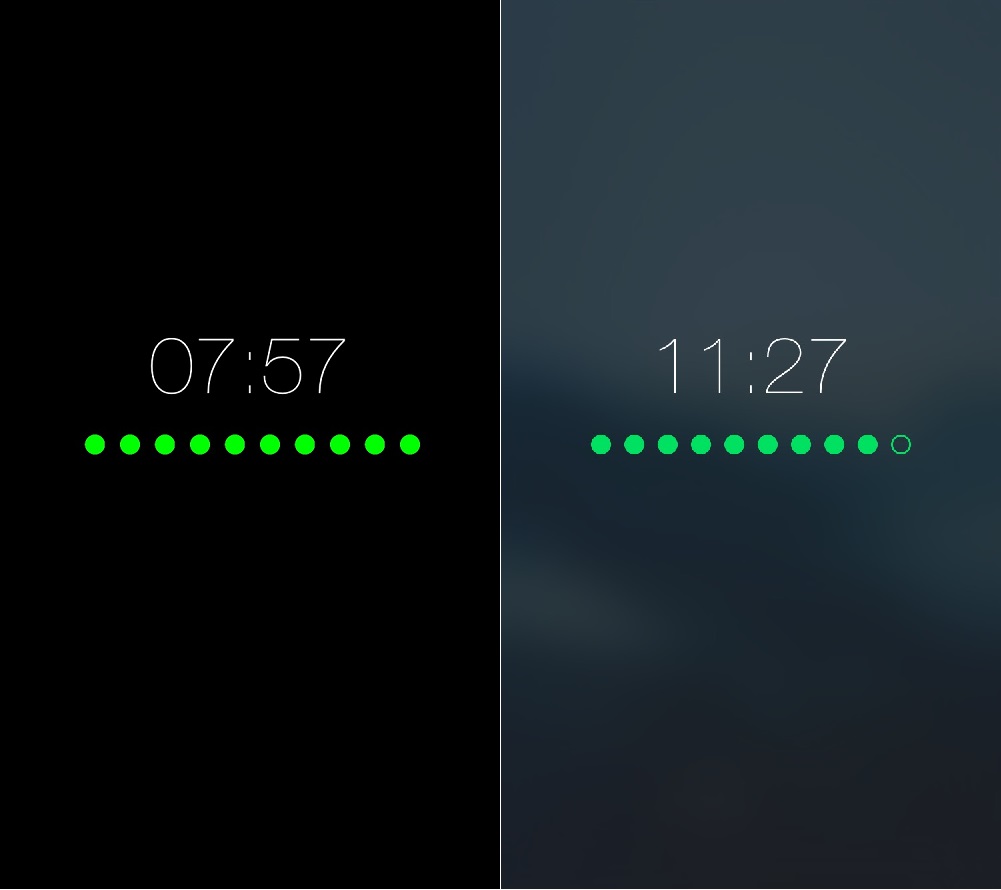 The Apple Watch is a very capable device, bring most of the essential iPhone features to your wrist. However, there are a couple of features in the Apple Watch that your iPhone is not authorized to perform. For instance, the Nightstand feature on the Apple Watch allows you to use the wearable as a nightstand while its charging. The iPhone on the other hand does not feature this currently. Nonetheless, if you want to use the nightstand functionality on your iPhone, Volt jailbreak tweak is the way to go.

Volt Jailbreak Tweak Brings A Nightstand Feature To Your iPhone

Volt is a new jailbreak tweak that brings a nightstand-style feature of the Apple Watch to your iPhone. Apart from its core operation as a nightstand, the tweak also provides a revamped charging interface on the lock screen with multiple customization options. The tweak works in a simple manner, all you have to do is plug in your iPhone and the tweak will display a sleek, plain charging interface. The minimalist design features round dots that represent the current battery level of your iPhone. Above the dots is a clock that bodes the time. 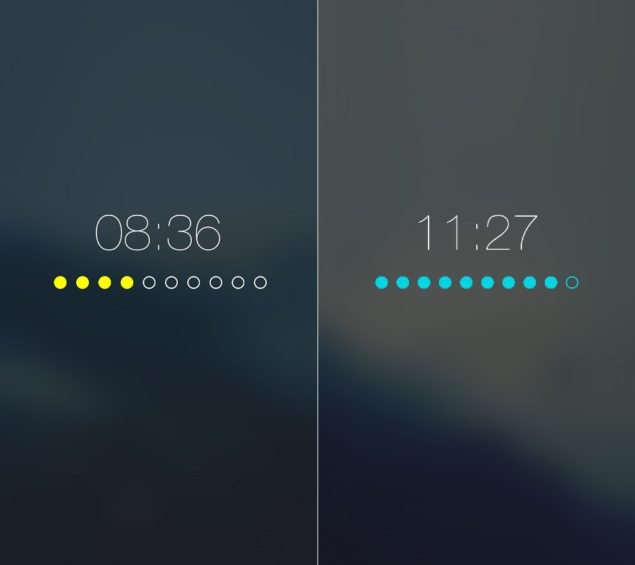 Once you plug in your iPhone, the tweak will automatically come in its place. However, to see the notifications on your lock screen, simply double tap on the charging interface. This manual operation will take you directly to the lock screen. Moreover, if you want the nightstand feature to come up again, all you have to do is unlock your iPhone and then lock it again. 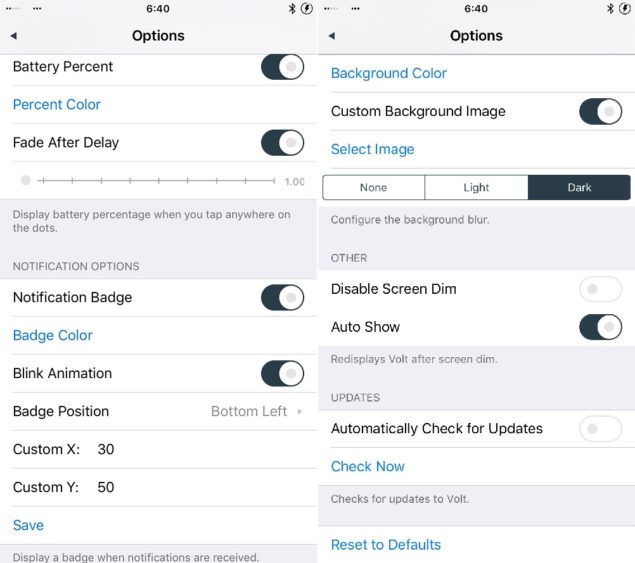 The nightstand feature is the core purpose of the tweak and disabling screen dim will allow your iPhone to show the charging interface with a clock for as long as you desire. This is mostly useful at night time when you want your iPhone to act as a nightstand. Apart from this, there are some configurations part of the tweak as well. You have the option available to switch between a 12 or 24 hour clock format. Background of the charging interface can also be tweaked and the disabling the screen dim will allow the screen to remain active throughout the night.

Once you're done setting configurations, navigate to to the top of the pane and hit ''apply settings". This will save all the changes that you made. Volt is the best nightstand option for users with a jailbroken iPhone. The jailbreak tweak is available from Cydia's BigBoss repository for $0.99. So if you're interested, install the tweak right away and share with us how you liked it.