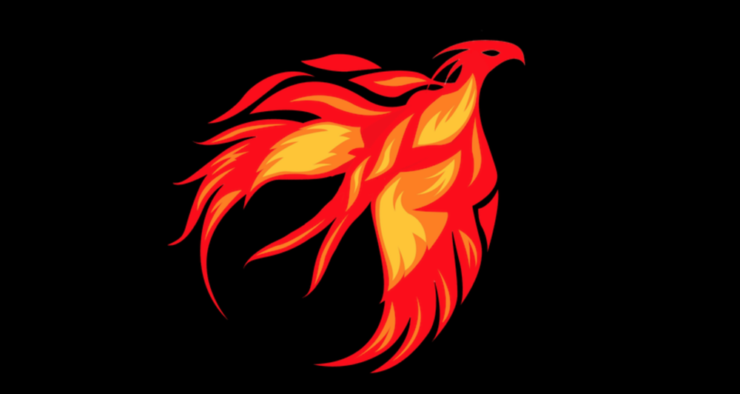 You Can Jailbreak 9.3.5 on Older 32-bit Devices - No Computer is Required

A couple of days back, a new tool, called Phoenix was released to jailbreak iOS 9.3.5. While that's good news for those sitting on the old firmware, but there's a small problem. The scope of the jailbreak is limited to 32-bit devices only. This means if you have a device that's newer than the iPhone 5, iPad 4, iPad mini 1 or the iPod touch 5, then this jailbreak is not for you at all.

You have two options in order to make do with Phoenix. The first one involves you plugging your iPhone, iPad, iPod touch to your PC or Mac, running Cydia Impactor to sideload the IPA then move on with the jailbreak process. Quite frankly, it's not ideal for a lot of people, considering that the jailbreak is semi-untethered in nature. This means that you have to re-jailbreak your device every time it expires.

However, you'll be pleased to learn that someone took the Phoenix tool and turned it into an online solution. This in turn means that you are not bound to connect your device to a computer in order to jailbreak it. All you have to do is visit the following link from Safari: ayouch.me/phoenix - tap on the Install button then authorize the certificate by going to Settings > General > Device Management.

The only downside using the over the air method is that it depends on an enterprise certificate in order to work. So if Apple finds out about it (which I'm sure they already have) they'll block its usage, killing the jailbreak altogether. But on the flip side, you can use the jailbreak in its current state for up to an year, which is not bad at all.

A big hats off to Siguza and tihmstar for their collective effort in making Phoenix possible in the first place. And last but not the least, if you're more inclined towards the IPA method of the iOS 9.3.5 jailbreak, then you can grab the file from here. The method for jailbreaking is also highlighted on the official Phoenix website.

iPhone XS Max Has Been Jailbroken on iOS 12