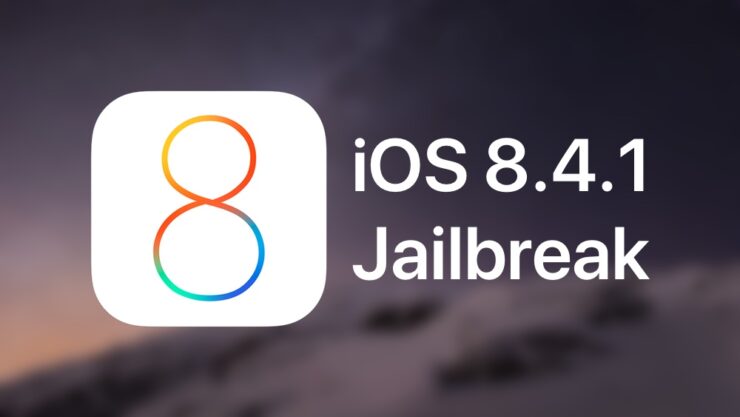 You'll be pleased to learn that you can now jailbreak iOS 8.4.1 untethered on your 32-bit iPhone, iPad or iPod using EtasonJB tool.

At this point in time, the focus is set towards Apple's new hotness, iOS 11. Though a jailbreak for the new firmware is nowhere in sight, but progress has been made for those currently sitting on iOS 8.4.1.

Famed iOS hacker and jailbreaker tihmstar released a brand new tool called EtasonJB and it can jailbreak iOS 8.4.1 untethered. But keep one thing in mind, this tool is meant for 32-bit devices only which means many users out there are going to be out of luck using this tool right off the bat. But, in case you're wondering which devices fall under the 32-bit umbrella with support for iOS 8.4.1, then here they are: iPhone 4s, iPhone 5, iPhone 5c, iPad mini, iPad 2, iPad 3, iPad 4 and iPod Touch 5. Also keep one thing in mind, if you have updated your device to the latest supported firmware version that is not iOS 8.4.1, then you won't be able to downgrade back to iOS 8.4.1.

Since this is a completely untethered jailbreak therefore you can use your device any way you like and you don't have to worry about losing the jailbreak status. And the installation of the jailbreak is nice and simple too - simply head over to the official website here, download the EtasonJB IPA file and sideload it onto your device using Cydia Impactor. Just make sure you follow the on-screen instructions properly before going ahead.

It's great to see that the jailbreak community is still working round the clock to appease users around the globe. Although iOS 8.4.1 is ancient firmware by tech standards, but those who were hopeful enough to see a jailbreak for it sooner rather than later have been treated to a proper solution extremely heavily today. Now we just have to play the waiting game and see whether or not we might end up with something similar for iOS 11.

The world of jailbreak really is full of surprises.