Well looks like things are heating up in iWatch department. Apple is expected to launch the device this September along with the iPhone 6 at Flint Center. Apple's products are nefarious amongst it's critics for being grossly overpriced and Apple's users are often accused of following a 'brand' rather than actual performance.

All of these criticisms haven't stopped it's products from gaining their fair market share yet new insight on the iWatch's price might add credibility to these accusations. According to a source straight out of Cupertino, Apple's iWatch will come in two variants.

The lower end variant of the iWatch could cost around $ 499 and the higher end variant can be expected to have a whooping price tag of $ 799. One can really expect the iWatch to be able cause mass global mayhem with that price. However, Apple just might be aiming towards the luxury high end watch market with such a price in mind.

A price tag of $ 800 is still nothing when comparing to luxury watches out there. Apple does generally target a high end niche with it's products. A price tag with the $ 400 range has also been cited by another report. Cited by Re/Code, widely known for their accurate industry reports. However Re/Code cautions that the price is not final and was merely discussed amongst a variety of options. 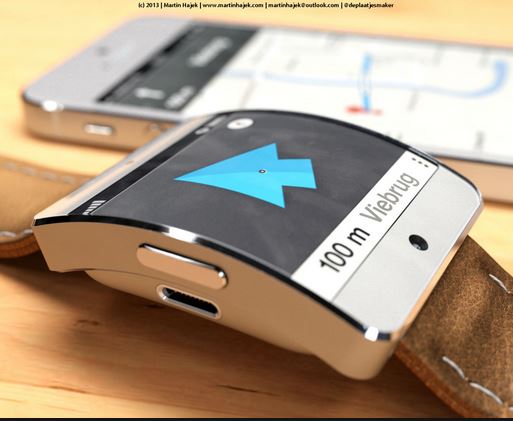 Apart from the price, looks like consumers anticipating the iWatch might just have to wait for 2015 to get their hands on the device. Another recent report puts the iWatch's shipping date to early 2015. Reasons for this delay include production problems and software issues. However, announcing products and launching them later is not unprecedented in Apple history.

Production delays with the iWatch include issues with sapphire display production, which according to Ming-Chi of KGI Securities might cause half of Apple's iWatch supplies to come with glass displays instead. Hopefully we'll find out more this September when Apple finally launches the much awaited iPhone 6 and the iWatch.