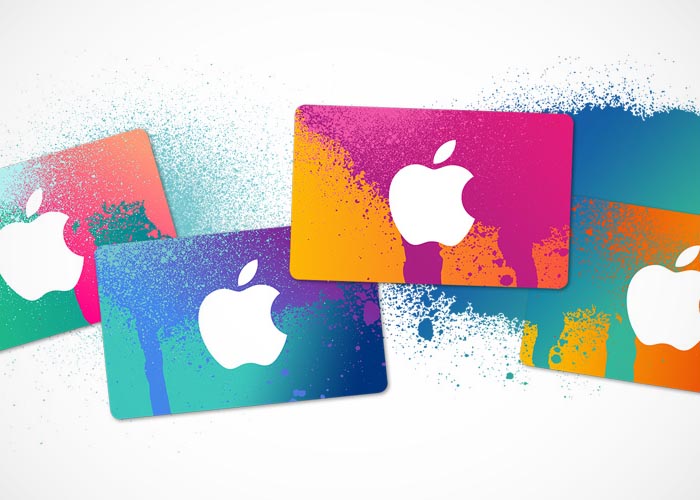 Apple WWDC 2016 conference highlights the company’s improvements towards its software and in the upcoming event, what better way to kick it off than to introduce new design revamps for both iTunes and Apple Music.

Coming straight to iTunes, Apple could introduce a way where users of the application could find it extremely easy to use, thus simplifying the core functionalities of the program. This will also have to do with the fact how Apple could create a less confusion scenario between iTunes and Apple Music, and separating them in such a manner that users will know which service to use for which purpose.

In the previous month, iTunes 12.4 included a few design changes to various parts of the application such as the reintroduction of a sidebar for music navigation. However, one of the golden changes coming to the app will probably involve the bloatware issue, thus reducing it and optimizing the overall software in order to make it less stressful on systems that are fitted with low-end hardware. According to the source, some iTunes changes that will be regarded as completely new for users will be upgrading Apple Music features such as licensed lyrics integration for many tracks.

Additionally, the black/white UI revamp could also branch out to the desktop iTunes app for a more pleasing color combination that also goes easy on the eyes. Since WWDC is widely focused on software, we honestly cannot wait for the upcoming changes to be implemented into iTunes and with the music industry hovering over high quality streaming, we are certain that more than a few surprises will be awaiting us concerning Apple Music. 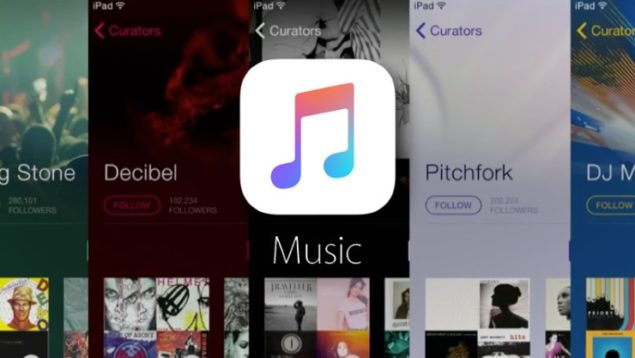 The live stream of WWDC 2016 will be available directly on Apple’s website, and we will be providing you with the latest and up-to-date announcements. If you’re in the ownership of an iPhone, iPad, iPod touch running iOS 7 or later, then you too can jump into the action right from mobile Safari, using this link to view the announcements. Furthermore, Apple TV users will be able to live stream the event as well, and you must be rocking an Apple TV 2nd or 3rd generation running firmware version 6.2 or later, or Apple TV 4 running tvOS (any version) to get into the action.

Are you ready for some extreme changes coming to iTunes and Apple Music? Let us know your thoughts right away.