Some of the big announcements we expect from Microsoft at the E3 2010 are the Kinect and the Official release of its new Xbox 360 Slim. But the 360 Slim seems to be leaked by an online advertisement. The rumor was leaked by an Italian Site "Console-tribe.com" which shows the new design of the Xbox 360 Slim. 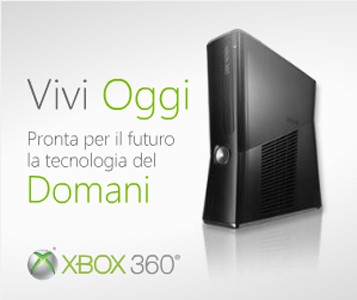 The Xbox 360 slim is also compatible with Kinect (Renamed Project Natal) and will offer a 250GB hard drive and embedded WiFi. Also the Microsoft's E3 conference is just 24 hours away so maybe we can expect an official announcement of the new Xbox 360 Slim.

Check out this video