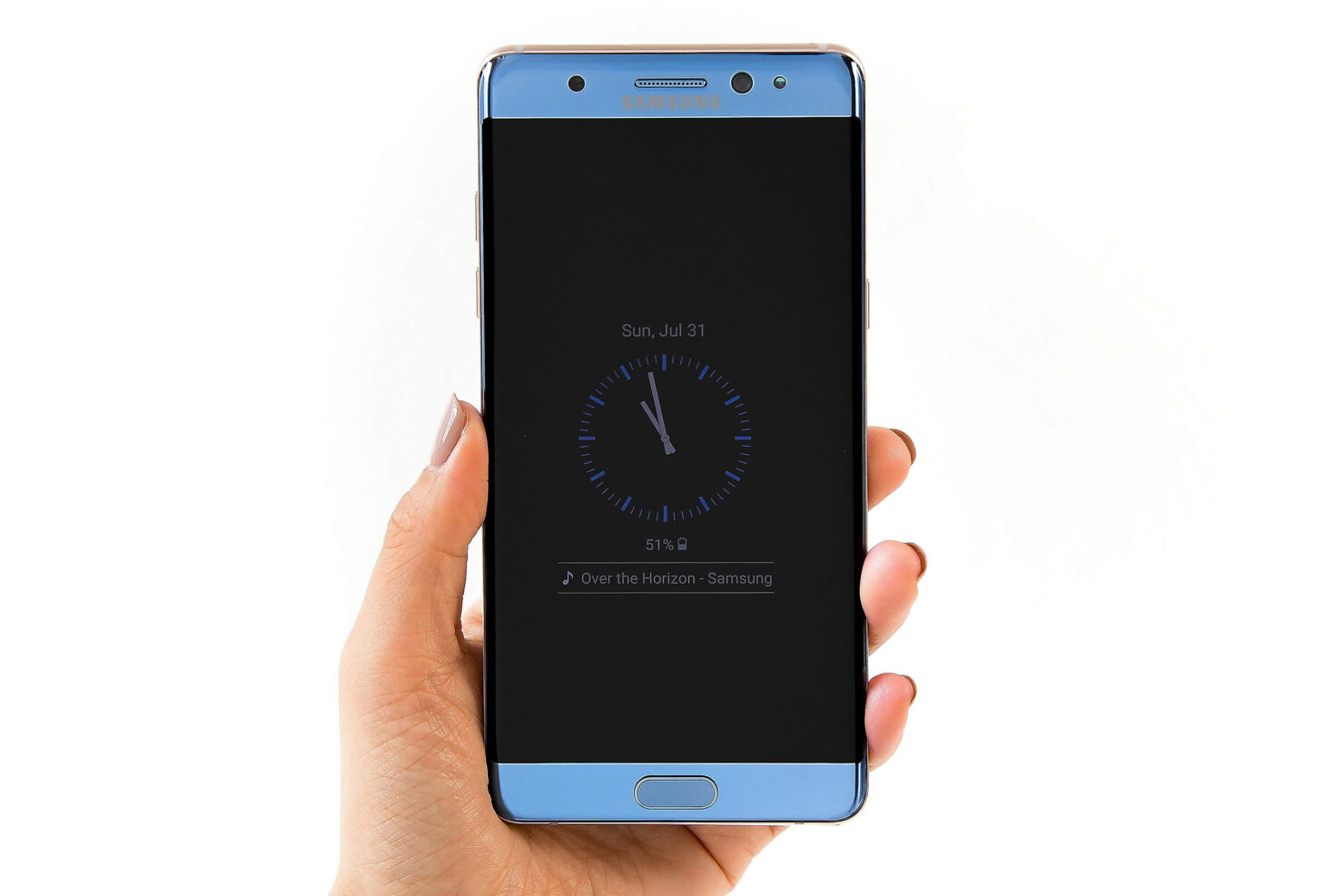 Well folks, we've got an interesting 'leak' for you today. Samsung's Galaxy Note 8 is a regular feature of the rumor mill these days. After all, it's one of the biggest flagship mobile launches of the year. And Samsung's in a bit of tough spot w.r.t the device as well. The Korean tech giant's Galaxy Note7 came with a lot of expectations. And it went away with none. Samsung overshot with the phablet and forgot to plan things all the way through. This led to serious battery malfunctions with the Note7 and has led to the device being banned on the majority of the world's airlines. But well, that's all past. Now,it's the Note 8's turn and we've got a fresh leak for you today. Take a look below to find out more.

A lot of information has surfaced related to the Galaxy Note 8 so far. It covers nearly all aspects for the device, starting from its specifications and over to its design. Samsung launched two great design hits earlier this year, in the form of the Galaxy S8 and Galaxy S8+. The smartphones feature near invisible bezels. This, when combined with the Korean manufacturer's proprietary curved screen and amazing metal finish have ushered in a new era for smartphone design, which even Apple will find hard to beat.

Today's alleged image for the Galaxy Note 8 demonstrates that the device won't be behind the S8 lineup in any regards. We're sure that Samsung will further reduce bezels on the device, marking for a virtual edge to edge display. Now, Samsung's twitter page for the Exynos processor has posted an interesting 'teaser'. While the image itself is designed to facilitate interest for the processor, the device it features isn't like anything that's on the market right now. 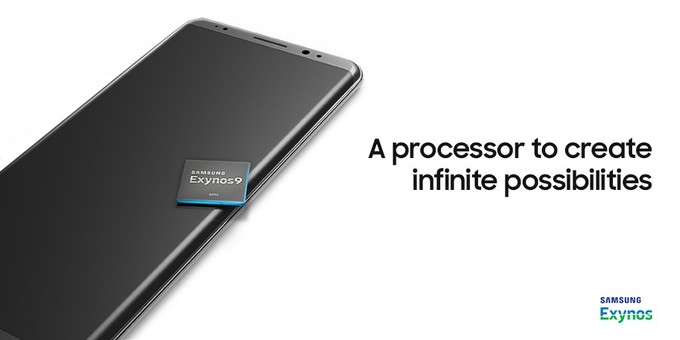 The device above clearly isn't the S8, that's for sure. The only logical explanation, one that we desperately want to believe is that Samsung just teased the Galaxy Note 8, officially. The top bezel for the smartphone is virtually non-existent and there's no visible border at the side either. It's rather elongated for a smartphone too, so we're inclined to speculate that it's indeed the Galaxy Note 8.

Rumors for the Galaxy Note 8 peg the smartphone with a rear dual camera. The feature is the current 'in' trend for the smartphone world and none of Samsung's premium devices carry the feature. It's also expected to have a base storage of 64GB and carry an exorbitant $1100 price tag. All the design and premium specifications don't come cheap after all. Thoughts? Let us know what you think in the comments section below and stay tuned. We'll keep you updated on the latest.