Is Apple Selling the iPhone X at a Smaller Profit Margin? These Analysts Seem to Think So 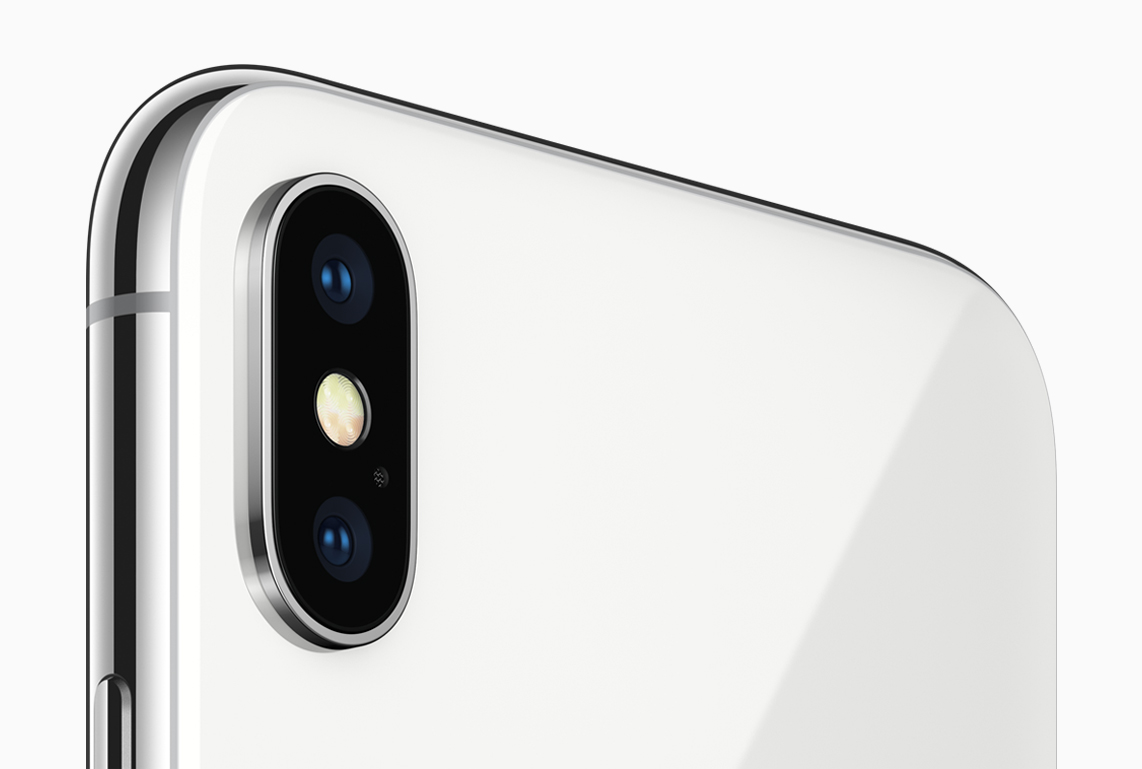 As you all are well aware, the starting price of the iPhone X comes in at $999 for the 64GB model, making it the most expensive iPhone sold to date. Customers are definitely going to have a field day with the phone when it is officially available for pre-order, but it looks like Apple might not be as greedy as critics are hammering the company to be. In fact, some analysts believe that the company’s pricing of the iPhone X is just and fair, as it might be raking in a smaller profit margin as opposed to the previous-generation models.

The estimated cost of components for the iPhone X is believed to be higher, and despite the exorbitant price, Apple is said to be taking in small profits as opposed to last year’s iPhone 7, according to analysts’ remarks based on WSJ’s latest piece (via 9to5Mac).

“The starting price of the new flagship iPhone X is about 50% more than the $650 starting price of last year’s iPhone 7 [but] the components cost an estimated $581, up from $248 for components in the iPhone 7, according to Susquehanna International Group. The gap suggests Apple’s profit margins on the new device are slimmer than on existing lines.”

We have to take this information with a pinch of salt for now because if even a meticulous teardown is carried out of the iPhone X (irrespective of how difficult it ends up being), nobody except Apple and suppliers will know the price negotiated by the tech giant.

However, you should still be informed that with Apple relying on Samsung for its OLED screens, a previous analyst states that the Korean tech firm was charging Apple between $120-$130 per display component, which obviously led to this price increase.

Do you strongly believe that Apple could be getting lower profits for each iPhone X sold in the future? Tell us your thoughts down in the comments.