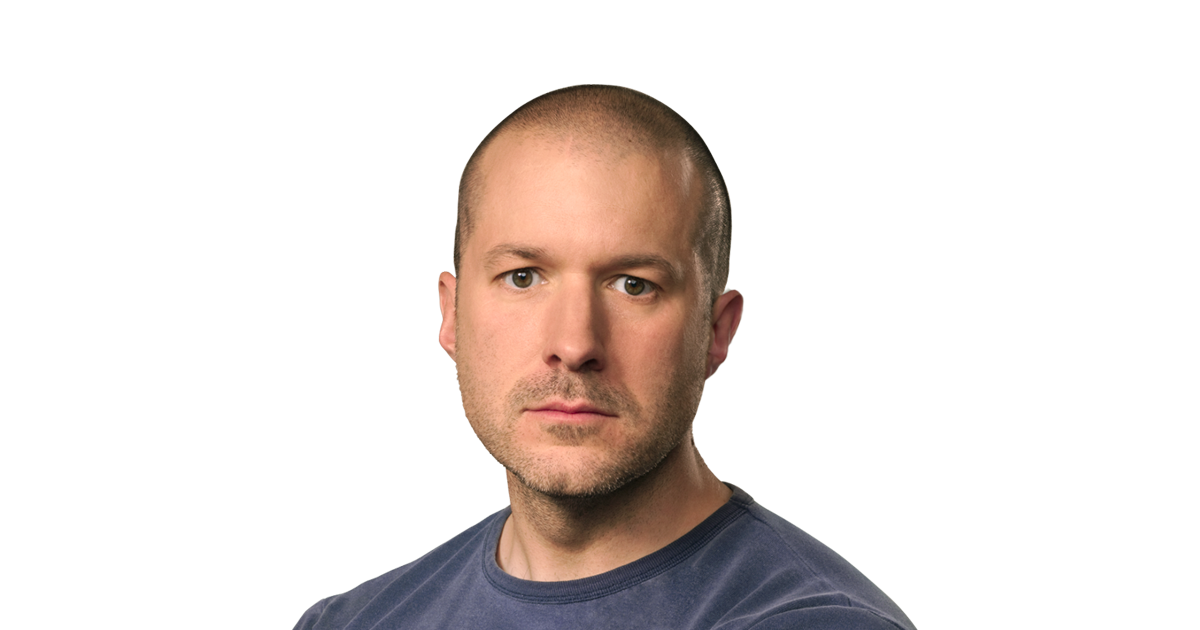 Jony Ive, after stating that iPhone X was going to be an ‘all-screen’ smartphone with something that would replace Touch ID, is back with another interview. Though the hardware of the iPhone X cannot change anymore, irrespective of how powerful it is, the chief designer states that the flagship will be able to do more in 12 months than users would have imagined.

Speaker to Wallpaper, Jony Ive speaks about the capabilities of the iPhone X and how it will be able to do more in just 12 months.

“I’ve always been fascinated by these products that are more general purpose. What I think is remarkable about the iPhone X is that its functionality is so determined by software. And because of the fluid nature of software, this product is going to change and evolve. In 12 months’ time, this object will be able to do things that it can’t now. I think that is extraordinary. I think we will look back on it and see it as a very significant point in terms of the products we have been developing.

So while I’m completely seduced by the coherence and simplicity and how easy it is to comprehend something like the first iPod, I am quite honestly more fascinated and intrigued by an object that changes its function profoundly and evolves. That is rare. That didn’t happen 50 years ago.”

Apple has been reported to be working on AR glasses, which for now are being called Apple Glasses by us. Centered around augmented reality, these wearables are expected to piggyback on the capabilities of the iPhone X and following devices, which will be really exciting to see.

Are you ready to see what the iPhone X is going to be capable of doing in 12 months?