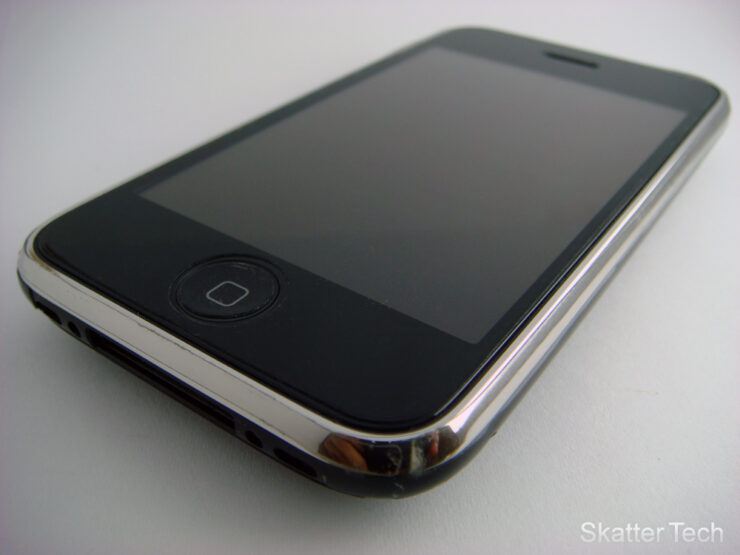 An iPhone 3GS has several uses despite the fact the fact that it has found its way in a museum as being one of the most iconic devices of all time. One YouTuber decided that the iPhone 3GS can serve another purpose, and that is to see how it can stand against a waterjet.

iPhone 3GS Sliced To Perfectly Using The Might Of The Waterjet

This is not first time that a waterjet was used to slice a consumer electronic product in half to perfection. An old notebook was used the last time, and some readers would be under severe doubt that a waterjet would be able to slice through something as bulky as an old notebook. However, the capability of the makeshift lightsaber was underestimated, as it is able to slice both the iPhone and laptop.

The machine used to actually carry out this test was an OMAX waterjet, and needless to say, it is able to slice through virtually anything thanks to 60,000 PSI jets of water. Car tire pressure is rated at somewhere at 35 PSI, so there is no question on how powerful this waterjet is.

If you take a look at the video below, the waterjet runs at an extremely high pressure, and is effortlessly able to cut the smartphone in half. Initially, the display of the iPhone seems unbothered by the fact that its internals are about to get sliced in half. However, when the waterjet is a few millimeters away from the display of the smartphone, that is when the device immediately powers off, signaling the end of the old handset.

The YouTube channel is titled Cut In Half so if you want to check out more crazy videos like the one you are about to see, then feel free to subscribe. Tell us what you thought about this one in the comments below.