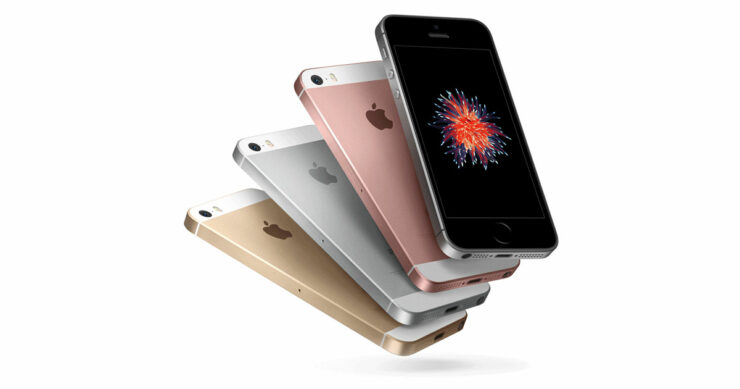 A lot of iPhone SE 2 rumors have surfaced of late. However, the details mentioned on them are contradictory, with some indicating a major design overhaul while others hinting at only a minor hardware upgrade.

A fresh wave of pictures has emerged, and they corroborated the pictures leaked in March this year. The pictures show the iPhone SE 2 in all its supposed glory. The device seems to have the best of both the worlds. Apple has retained the 3.5mm headphones jack and the device has a glass back that will fulfill one purpose and one purpose only; wireless charging.

The pictures have originated from China, so nothing can be said about their authenticity. However, with so many rumors afloat, it’s hard to imagine that the iPhone SE 2 is not in the pipelines.

The back of the current iPhone SE has a black aluminum finish, adorned with tiny glass panels at the bottom and the top. As a contrast, the new pictures show that the next generation of iPhone SE will have a glass back. At the back, you can only see ‘iPhone’ written and the regulatory FCC logos are missing.

The pictures contradict a report from last week, which claimed that Apple will be doing away with the 3.5mm headphone jack for iPhone SE 2. Since 2016, the new iPhones do not come with the headphone port, raising possibilities that the iPhone SE 2 will be met with a similar fate.

Although the pictures show that the back of the upcoming iPhone SE 2 has undergone some design changes, the front of the device stays largely the same as the first generation iPhone SE. It has the same screen, possibly the same camera set up, and the same Touch ID scanner. As far as other specs are concerns, rumor has it that the phone will be powered by the A10 Fusion chipset.

The new iPhone could be announced in May so watch out this space for more news. If you’d like to know more about the iPhone SE 2, check out our detailed roundup review of the compact handset and let us know down in the comments if you’d like to see anything new from it.