iPhone Sales Might Actually Be Weaker Than What Was Anticipated

Apple does not publicly reveal numbers over how many iPhone 7 and iPhone 7 Plus units it has already sold, but according to analysts, the lack of changes as well as other factors involved might actually lead to lower smartphone sales than what was actually expected.

According to market watchers, Taiwan-based companies ranging from Foxconn and Largan Precision, which are known to supply Apple’s iPhone 7 and iPhone 7 Plus components are taking a hit in revenue due to lowered iPhone sales. In addition to the aforementioned suppliers, a total of 19 companies are struggling to boost earnings. According to the latest statistic, all of these 19 companies have seen their revenue decrease by 0.4 percent year-over-year. This shows that the ‘less than anticipated’ sales of Apple’s iPhone 7 and iPhone 7 Plus have resulted in this slump.

However, there are other things to rejoice about. For example, while there are subtle changes between the iPhone 7 and its predecessor, the iPhone 8 is going to be a whole new ball game. Synaptics recently announced the industry’s first fingerprint sensors that can be tracked from beneath the display. We have a hunch that Apple’s next partner for the iPhone 8 is undoubtedly going to be Synaptics and with this partnership, the upcoming flagship could see the home button gone forever, as well as see the screen-to-body ratio increased considerably. 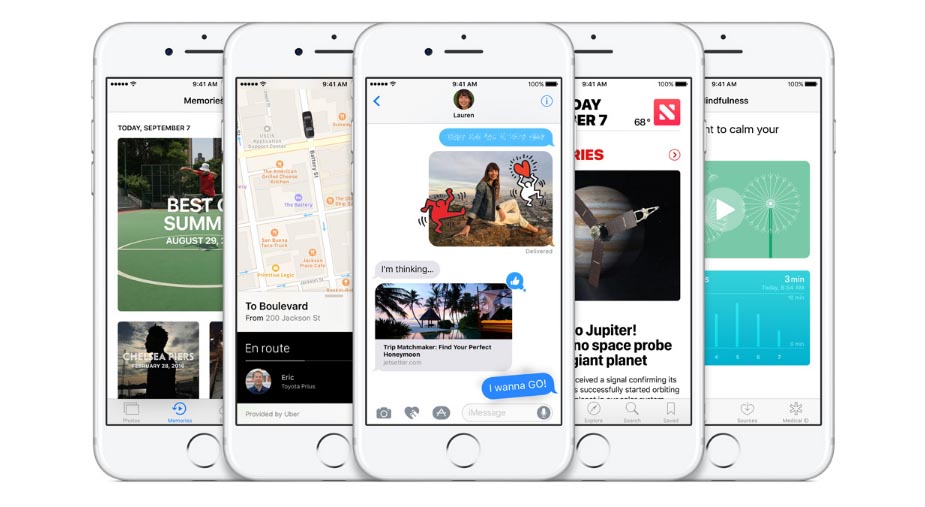 It is possible that sales are not up to the mark with the release of iPhone 7 and iPhone 7 Plus because consumers are holding onto their purchase of the 2017 flagship, which is going to sport a complete overhaul when it comes to design and functionality. An analyst has also claimed that next year’s iPhone is poised to shatter the sales record currently held by the iPhone 6 and iPhone 6 Plus, which is a very bold claim, but we will be waiting right here to update you guys when the handset officially makes its appearance during September 2017.