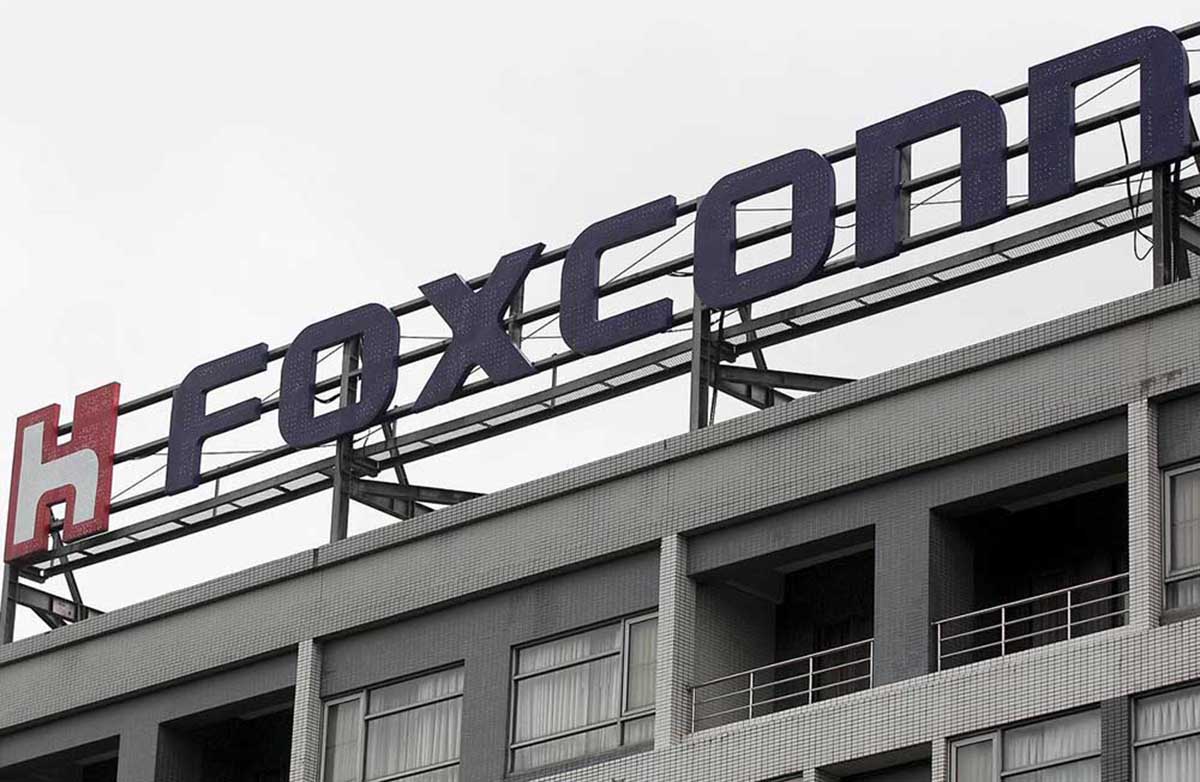 Two days ago, Chief Minister of the Indian state Tamil Nadu, Edappadi K. Palaniswami, announced that Foxconn’s unit in Sriperumbudur will begin manufacturing iPhone models in the country. Foxconn has been manufacturing smartphones for other companies in India since the last one and a half years, but this would be the first time that the Taiwanese manufacturer will assemble iPhones in India. It should be noted that this isn’t the first time that Apple is assembling iPhone models in the country, as it had previously assembled the relatively affordable iPhone SE and iPhone 6S units in the country through the company Wistron.

Apple Is Tooling up to Assemble High-End iPhones in India and Bring up Its Revenue in the Region, Where the Likes of Xiaomi Reign Supreme

According to the latest report, Apple will assemble top-tier iPhone models in India through Foxconn’s local unit. The process will begin as early as next year at Foxconn’s facility in Sriperumbudur town. The Taiwanese company will invest approximately $356 million in the project, which is expected to generate more than 25,000 jobs.

Since Apple’s lower cost phones bring in over half of its total sales in India, the company will most likely produce last year’s iPhone X in India instead of this year’s exorbitantly priced iPhone XS in the country. Complete details of the deal between Foxconn and Apple are not known yet and they might even change in the future.

It remains to be seen if Apple would be relocating iPhone assembly from the Foxconn factories in other countries to India. Currently, it is not known if Foxconn would merely be assembling iPhones in India or it would be making components there as well.

So far, Foxconn has declined to comment on the alleged deal as the company says that it does not speak on matters pertaining to its existing or potential customers. The manufacturer, like Apple’s other supply chain partners, have previously expressed concerns regarding low demand for this year’s iPhones.

Also, the technology giant has been devising strategies on how to increase its iPhone sales in a country that is dominated by Chinese brands like Xiaomi, OPPO, Vivo, and others. With the assembling of different iPhone models, these devices will sport a slightly cheaper price for the local population, and might even increase the California-based giant’s market share slightly.