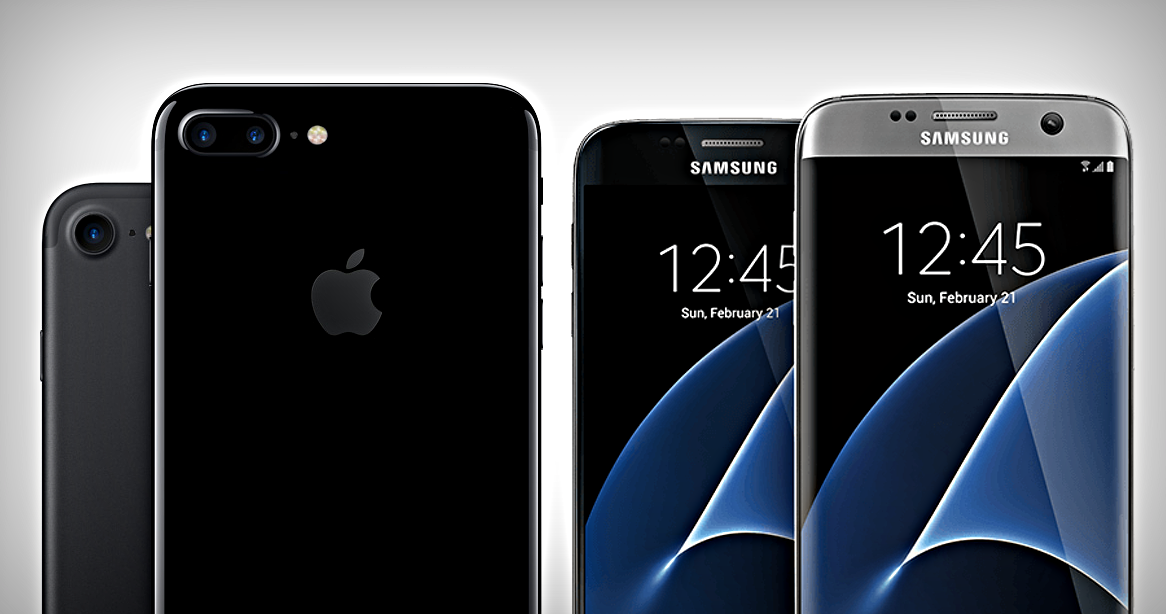 A new study has surfaced, showing that the iPhone has a much higher failure rate compared to Android.

According to a study carried out by Blancco Technology Group, iOS has a failure rate of 62% compared to 47% on Android. Over here, it's worth mentioning that the word 'failure' is used in a broad manner. Things such as app crashes, failing to connect to a server, device overheating because of an app etc. are all accounted for under 'failure.' So when you see it in that way, iOS tops the chart in 'failing' compared to Android, at least for the time period when this study was conducted.

The study goes on further to reveal some interesting bits regarding both iOS and Android. While iOS is more prone to fail while running an app, Google's mobile platform fails more often when it comes to running system apps. This includes Google Play Services, Phone app, Contacts, etc.

In case you were wondering which app crashes the most on iOS, then you'll be surprised to learn Instagram tops the list. Snapchat comes in at second, with Facebook sitting snuggly at number three. Check out the complete chart below and see how apps are faring on iOS. 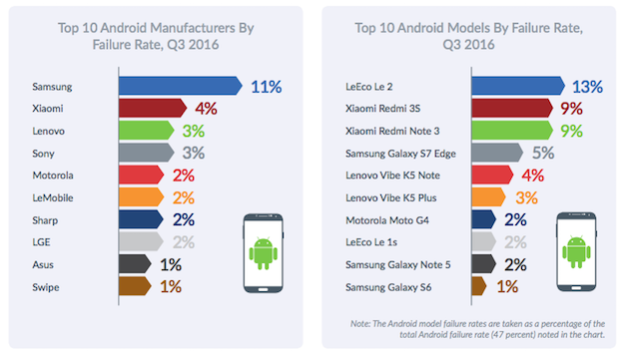 There are a lot of other metrics that have been revealed by the study. But the truth could be slightly different if you conduct the study again at this point in time. See, the entire data was collected right at the point when iOS 10 was released. Hence this means users were running an app version on their device that wasn't updated for iOS 10 in the first place. Crashes and other issues are to be expected no matter what. Such a thing will happen on any platform at all.

Still, these numbers are really very interesting, showing how things fare when Apple releases a major version of iOS to the public. There's no doubt at all many problems arise on day one, and it's up to developers to fix things as soon as possible by pushing out compatibility updates and fixes.