Say what you will about iPhones and their ludicrous price tags, but when it comes to surviving the elements of air and water, iPhone happens to be the top dog in that particular department. This is because in addition to being submerged in an ocean for over a month (and still working after that), a businessman accidentally dropped his iPhone from an airplane travelling 9,300 feet above the ground and guess what? It still works. 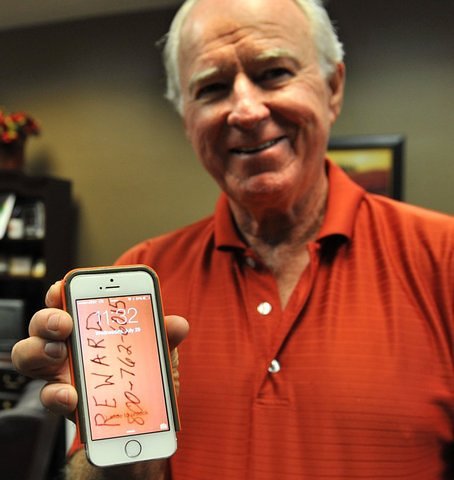 According to Times Record News, an elderly businessman Ben Wilson got his 15 minutes of fame that was channeled through his iPhone after his smartphone took a leap of faith from an airplane. According to the elderly individual, a change in pressure resulted in a newspaper flying out of the cabin, but Wilson did not notice that his phone went out with it, until he realized it too late.

“The pressure popped and a newspaper flew out but I didn’t see the phone go. After we got back I looked for it on the floor (of the plane) and in my briefcase but couldn’t find it.”

Using the gifts of technology granted to them by the recent advancements made by tech giants such as Apple, Wilson was able to locate his iPhone through the use of iCloud, where the service accurately pinpointed the location of the handset, which happened to be outside of Joplin, Texas. 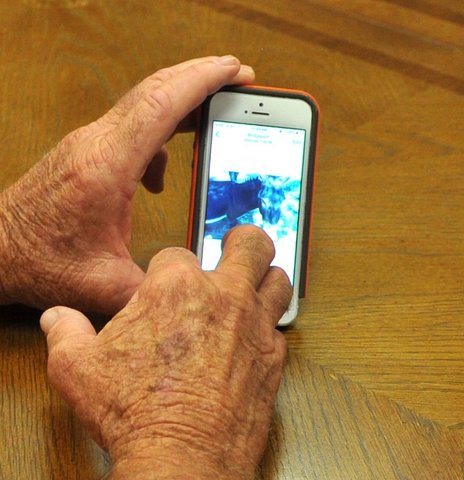 You guys are all wondering that when a delicate piece of equipment such as an iPhone falls from 9,300 feet, all you’ll find are bits and pieces of the expensive smartphone. However, to Ben’s surprise, the smartphone was in near perfect condition. Sure, there were scratches on the sides of the device, but it could have been way worse condition. What is even more unbelievable is that the phone was still able to make and receive calls.

However, we must point out the true hero that provided the iPhone with the necessary amount of protection; a durable Mophie battery charger case. While the battery case appears to be missing, Wilson’s iPhone is still in one piece. Take that iPhone haters!