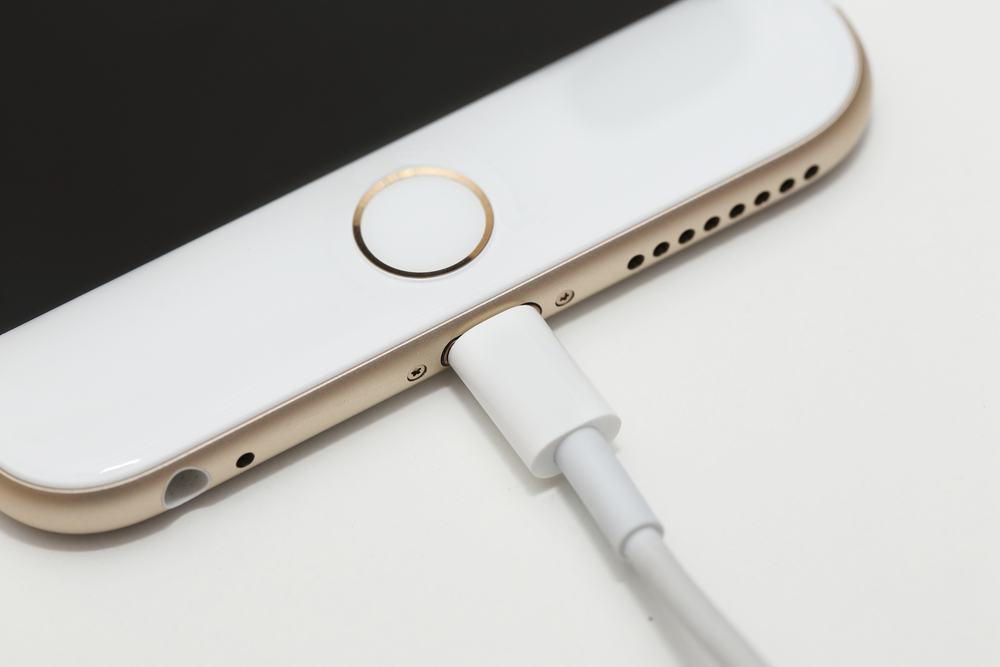 Any electrical appliance or product that comes in contact with water can not only spell disaster for that product, but also for the user. Unfortunately, in a tragic incident, one man lost his life while charging his iPhone in the bathtub, cautioning everybody about the dangers of electrical equipment around water bodies.

Report States That iPhone Owner Placed Charger on His Chest, Leading to His Untimely Demise

The human body is a very effective conductor of electricity and it can result in the loss of life if a piece of connected electrical equipment comes in contact with that body. If the body is covered or soaked in water, then you’d best pray for a miracle. Unfortunately, fate had a different story to write for Richard Bull, as he expired while charging his iPhone in the bathtub. According to a report via Daily Mail, it appears as if the iPhone’s charger was placed on the man’s chest while he was using the handset. 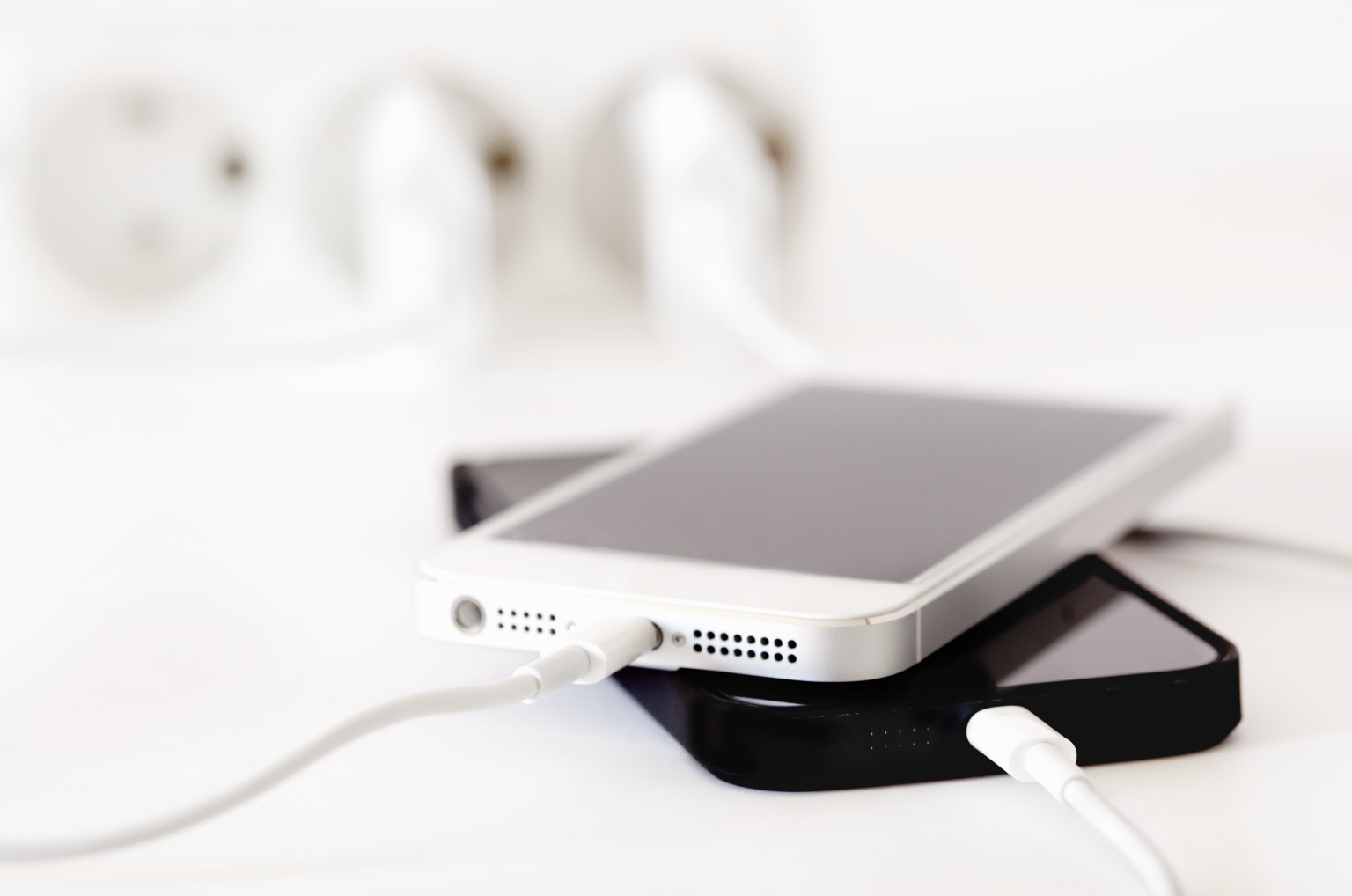 The coroner states that he will detail his findings to Apple in an attempt to issue warnings to users about the hazards of using electrical equipment and accessories in compromising situations.

While the death of Richard Bull is an event where his loved will shed tears for immensely, it is also an immediate reminder for users to proceed with caution when handling electrical products, particularly when their bodies are soaked in water.

Using any device connected to the main power while taking a bath is definitely a bad idea.