How To Get iPhone Charging Chime Sound On MacBook

Want that iPhone chime sound on your MacBook when you plug it in to charge? Here's how you can get it in a few and simple steps. 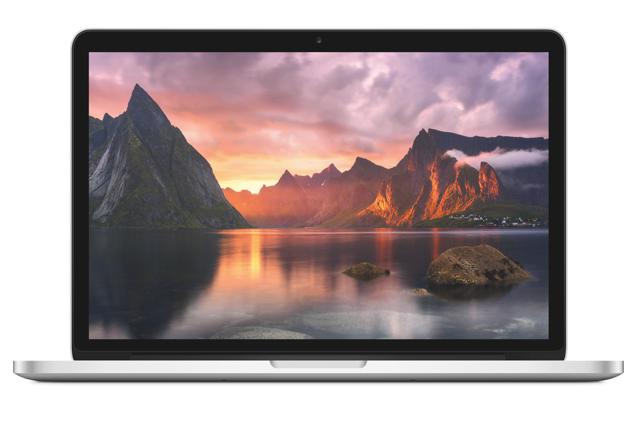 Whenever you plug in your iPhone, iPad or iPod touch to a wall charger, the device confirms that it has begun to charge by giving the owner an audible notification in the form of a chime. But on a MacBook, things are a little stale, until or unless you're in the ownership of Cupertino's 12-inch Retina MacBook, only then you'll hear a chime when you plug in your notebook to a wall adapter. But if you want that chime sound on any MacBook, then all you need is to be running OS X 10.10.3 Yosemite or above on your Apple branded notebook.

How To Get iPhone Charging Chime Sound On MacBook

1. Launch the Terminal app on your Mac. You can do so quickly by using Spotlight search (Command + Space) and then typing in 'Terminal.' Also disconnect your MacBook from the power adapter.

2. With Terminal up and running, type in the following command:

3. Plug in your wall charger and you'll hear the chime sound.

Want to remove the chime sound effect? Then simply type in the following in Terminal:

You don't need to restart your Mac or anything once you've applied the changes.

Easy wasn't it? And the cool part is that the chime sound effect works in OS X 10.11 El Capitan beta as well, so you can rest assured that you won't be left out of the game even later if you plan on updating your Mac.

While the chime effect doesn't really have any functional benefit to the user, it's a great way to get an audible confirmation that your MacBook has indeed started to charge up. In short, it's more or less a novelty feature, and something which many MacBook users are going to dig if they're a huge fan of the whole thing on Cupertino's iOS range of devices.

There are more tidbits like these scattered throughout OS X and we'll bring them to our readers slowly and gradually, so hang in there tight.

Found this tip useful? Then do not forget to let us know about it in the comments section below.