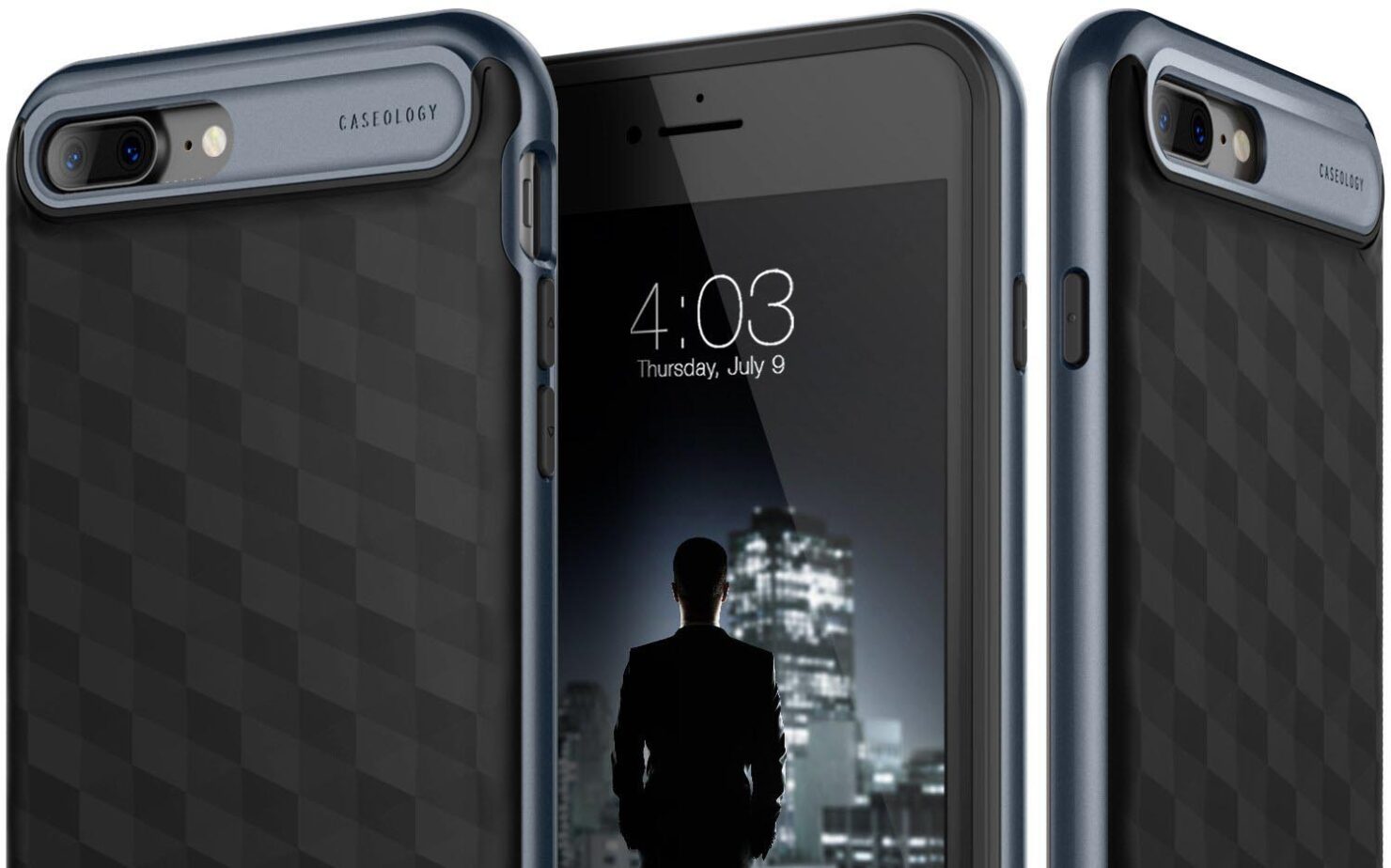 Transporting the latest iPhone prototypes for testing purposes is definitely something that comes with a great degree of risk because a lot of eyes could take a gander at potentially the next phone that’s going to be launched by Apple in the near future. In order to prevent this, here are the images of the case that supposedly transports iPhone prototypes.

It has become a very common occurrence that unannounced phones get leaked several times prior to their official announcement. To counter these events and leaks, Apple makes sure that it is able to obscure its future smartphone lineup as much as possible with the use of transport cases (via MacRumors). The case isn’t intended to complement the good looks of the phone itself, but the idea is to hide every single portion of the smartphone that might be announced in the future, and the approach is actually a very good one. 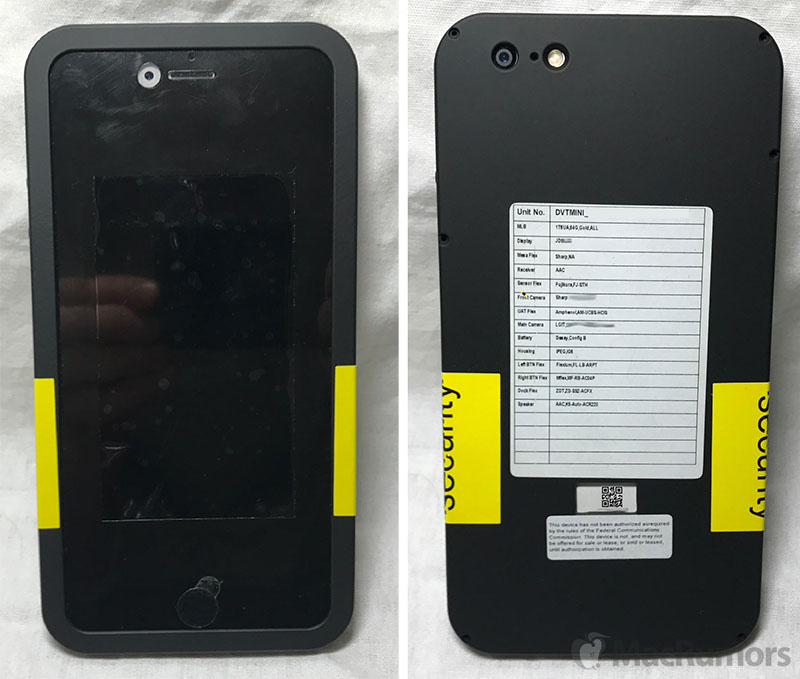 There’s also an image showing the kind of tests the phone has undergone to make sure that it will not bring harm to the user and will not harm the environment in an adverse manner. Still, as much as Apple makes an effort to make sure that the prototype is well hidden before the actual product is launched, not everything goes in the tech giant’s favor. 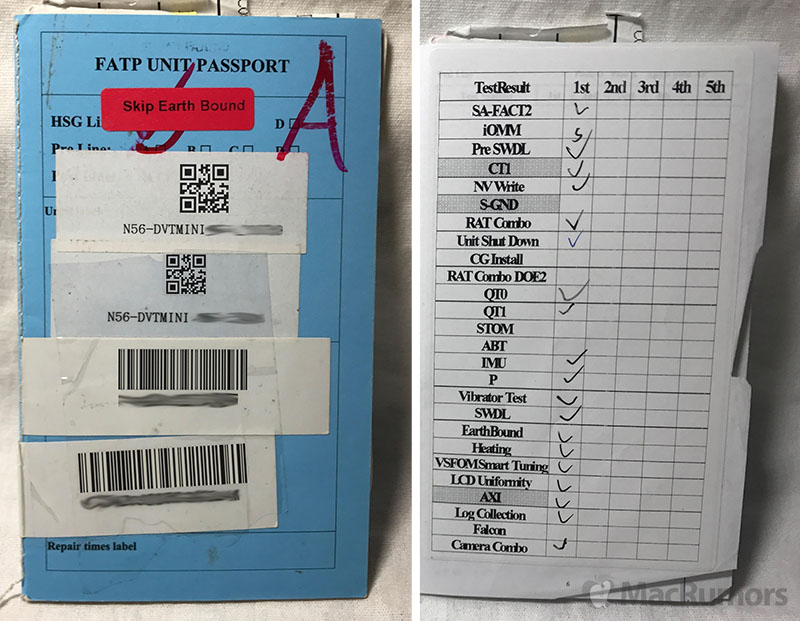 This is thanks to several rumors that have claimed that the iPhone 8 is going to be much different than all the rest of the phones combined. Featuring a complete design overhaul, the iPhone 8 has been rumored to do away from the home button as well as the fingerprint reader. Other rumors have also stated that the higher-end iPhone 8 will feature an OLED panel, resulting in a more vibrant display, and all the models are going to provide support for wireless charging. 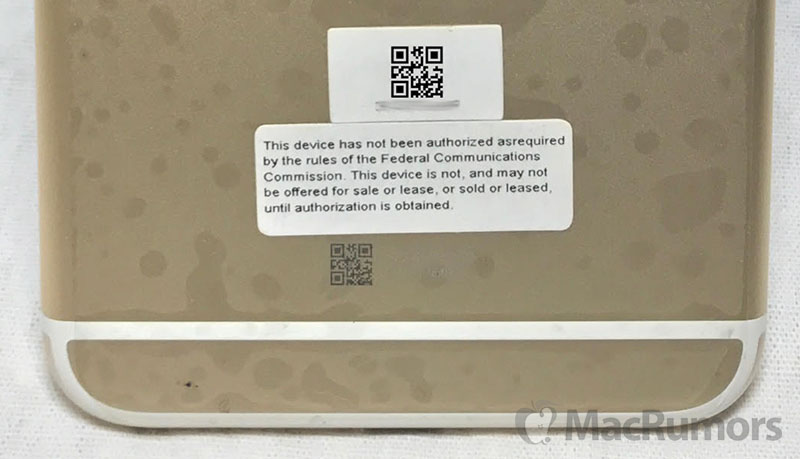 Do you believe that Apple does a sufficiently good job of obscuring the iPhone prototypes? Let us know your thoughts right away.