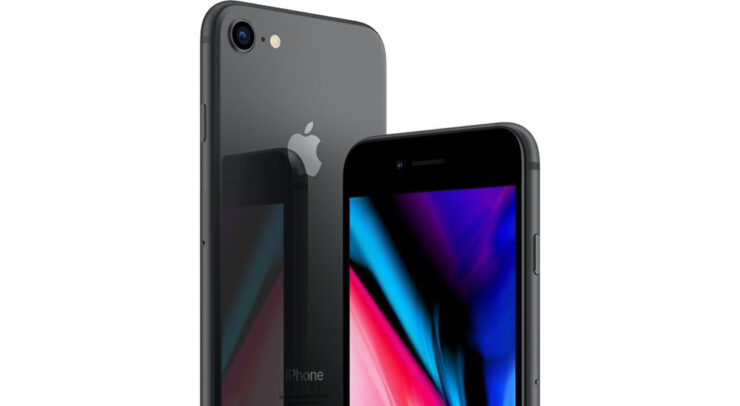 Though the iPhone 8 is expected to get an upgraded version in the form of the iPhone SE 2 later this month, the latest deal makes this previous-generation model a complete steal. If you head over to Newegg, the refurbished version of the iPhone 8 costs just $199 and it’s for the 64GB version. For a lot of users, 64GB of internal storage will be more than enough to last you for a couple of years, and given that the iPhone 8 will receive software updates for a couple of years, you’ll be more than satisfied with your purchase.

A lot of potential customers might refrain from purchasing refurbished models due to their reliability issues, but we’ve explained before that if you’re careful and know where to look, you’ll be making a terrific purchase from your end as you’ll save up a lot of money. As for what you’re getting with an iPhone 8 purchase, this model sports a 4.7-inch IPS LCD screen, but the main star of the show will that A11 Bionic chipset, coupled with 2GB of LPDDR4X RAM.

It’s the same silicon that powers the iPhone X, meaning that it can effortlessly hold its own for when you want to multitask or engage yourself in other activities. Also, since this model is the unlocked variant, it will only work with carriers such as T-Mobile and AT&T so please be extra careful before purchasing otherwise you’ll run into network compatibility problems as soon as you power on the handset.

The iPhone 8 was also the first smartphone lineup in the world to offer 4K 60FPS video recording support. The older design might put you off, but when customers find out that it’s only for $199, we’re sure they will change their minds. So what do you say? Interested? If yes, then check out the deal at the bottom and get started.