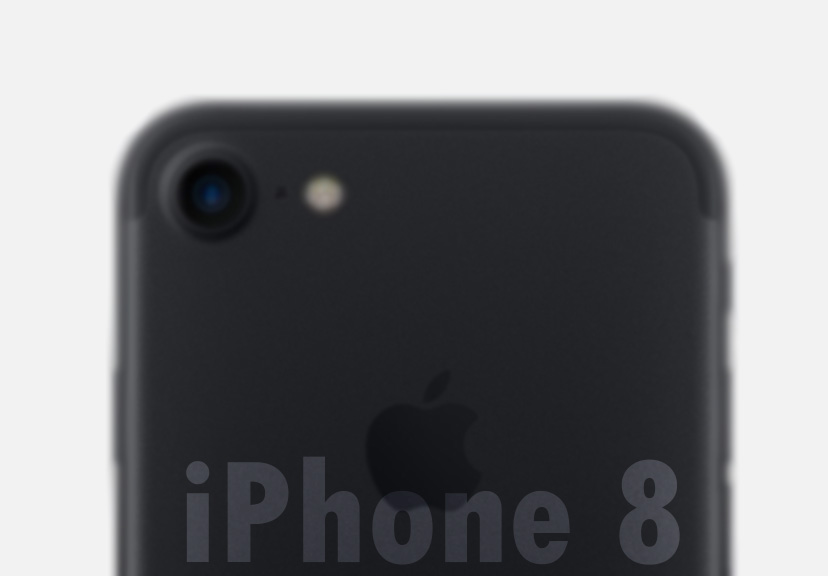 The iPhone 8 is also going to come without a headphone in order to continue the trend of the ‘headphone jackless’ setup that Apple has introduced with its iPhone 7 and iPhone 7 Plus. However, iPhone 8 is also rumored to deliver a lot of flexibility when it comes to charging and plugging in your headphones. That convenience is going to be present in the form of wireless charging. According to a patent, Apple is aiming to perfect wireless charging for the next iPhone, which will undoubtedly land during September next year.

Apple Looking to Significantly Improve the Wireless Charging Feature On iPhone 8, as Described by This Patent

According to the patent details, the diagram shows a charging station that will wirelessly charge a mobile device through the process of inductive power transmission. An inductive transmitter coil wraps around a metal core and is designed to pair with a receiver coil and charge the battery in the electronic device.

This charging has been described to include a port for a USB-type connector cable to connect with an external power source, such as a laptop. It is also possible that the wireless charger will be able to provide a power adapter to attach it to the accessory. The patent application was filed in late 2015, but we know for a fact that Apple and its engineers will be working round the clock in order to implement a perfect wireless charging solution for the upcoming iPhone 8. Lots of consumers must be ranting about the fact that they will not be able to charge and listen to media on their iPhone 7 and iPhone 7 Plus at the same time. 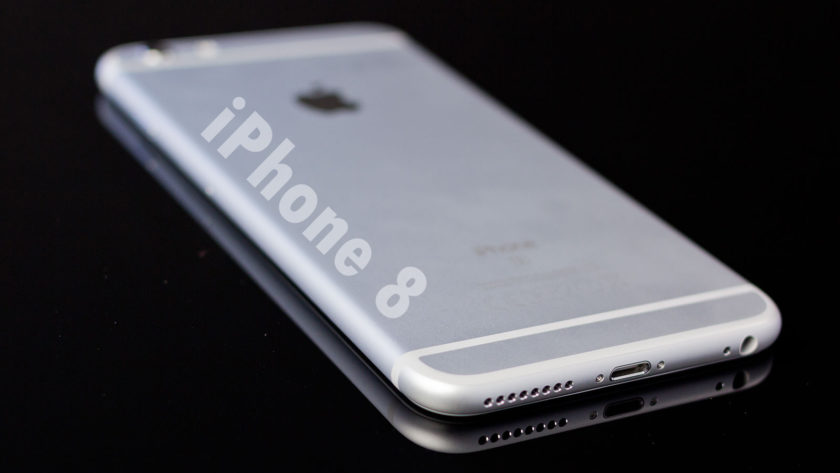 Though you will need to purchase additional accessories to complete the tasks, we are hoping that iPhone 8 will be able to provide more convenience through a wireless charging circuit. Additionally, LG was reported to produce wireless chargers that are able to deliver up to 15 watts of power, so it’s highly possible that Apple’s method of making wireless chargers perfect would be to transfer more power to its future mobile devices. 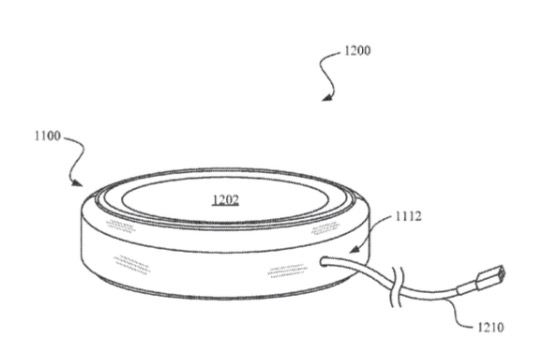 What implementations do you think are going to be introduced next year? Tell us your thoughts right away.