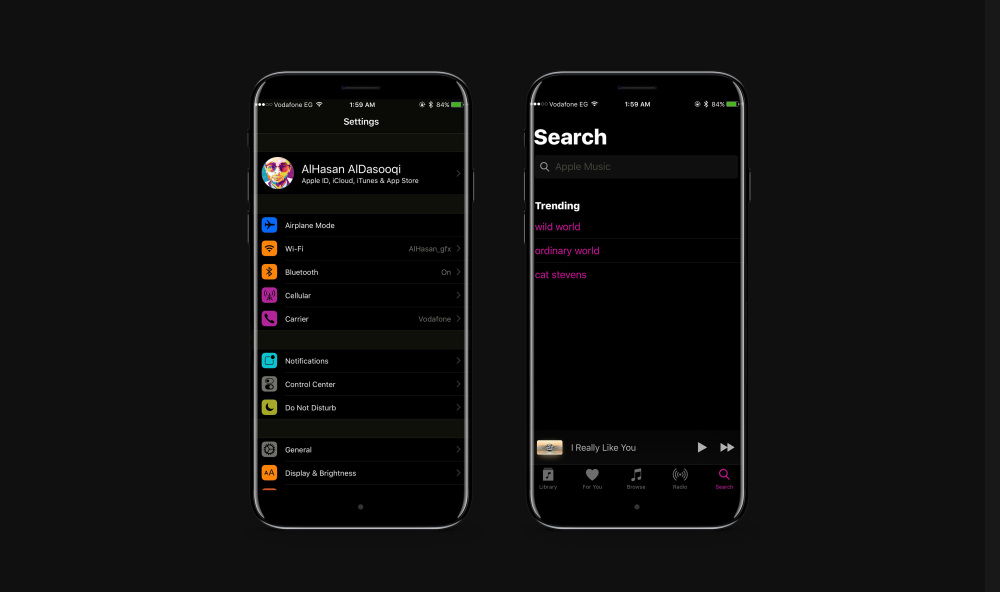 Having an edge-to-edge display and powerful internals is not going to be the only thing that will allow the iPhone 8 to gain massive traction in the competitive smartphone market. According to a new leak, it looks like the upcoming flagship is going to be much smarter than we would have imagined. The leak states that when the user is looking directly at the device, it will silence notifications completely.

Apple’s HomePod firmware is a gift that keeps on giving, although we never thought that the tech giant’s products would end up developing a magnanimous behavior of their own. Well, they do not and it is thanks to the firmware that Twitter leaksters keep on digging to find an array of features that will be present in the iPhone 8. @_inside managed to dig a little deeper and find out that the iPhone 8 will end up silencing notifications as soon as the user directs their peripheral vision towards the smartphone.

What @jsnell talked about on the last @_upgradefm is true: the iPhone will suppress notification sounds if you're looking at it pic.twitter.com/eFzKUfZYDx

This means that you will not be disturbed by an endless barrage of notifications, making your smartphone experience less excruciating. The iPhone 8 might take advantage of the highly rumored 3D sensor present on the phone so that it will be able to detect if the user is looking at the smartphone or not. 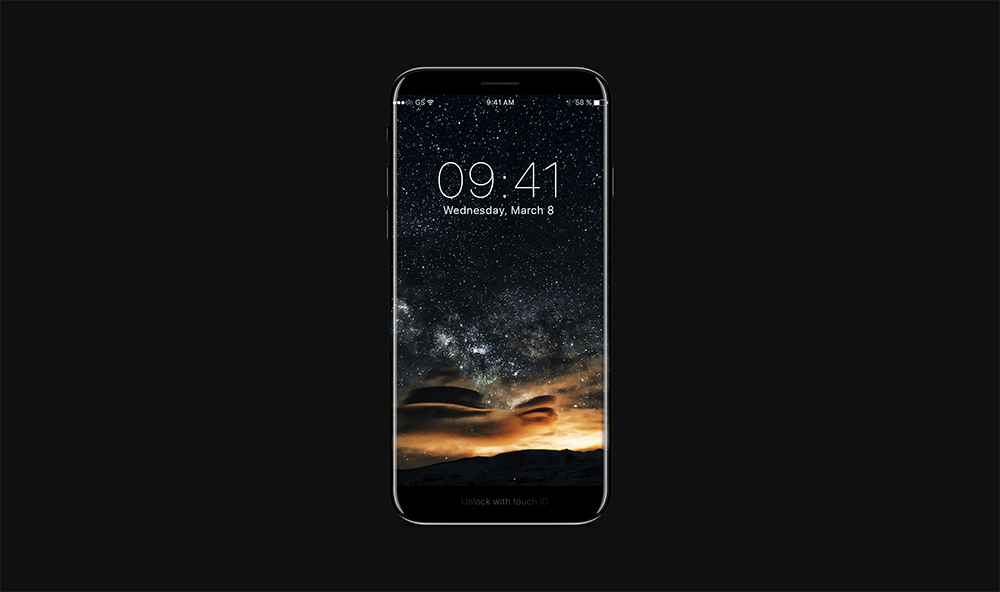 Not only this, but the facial recognition of the iPhone 8 could kick in while it is placed on a desk. These are few of the many features we are bound to experience on the new handset, but we will have to wait till next month for Apple to kick off its annual iPhone keynote, which takes place during the month of September.