iPhone 8 Pre-Orders Will Start September 15, But It Might Not Ship Till October 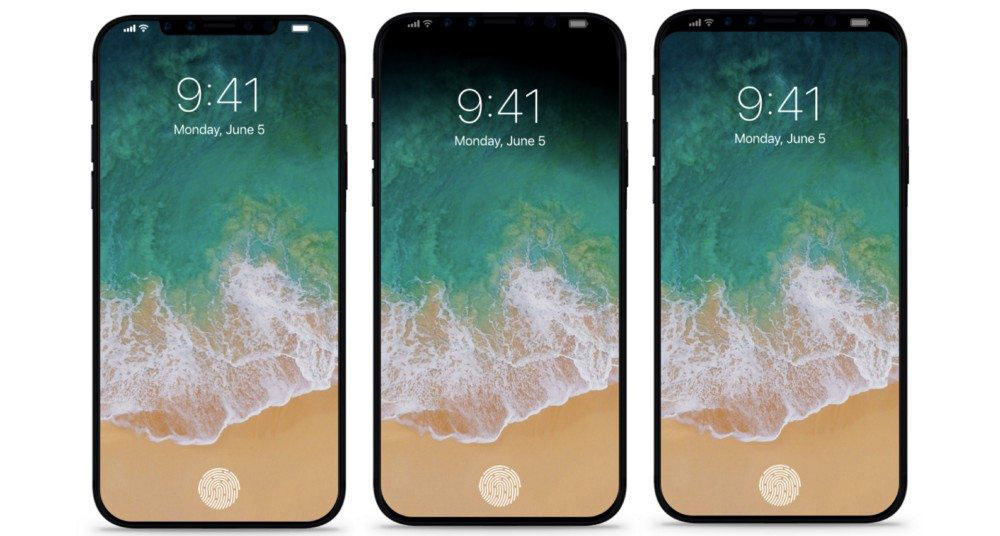 With Apple holding its iPhone keynote on September 12, pre-orders of the iPhone 8, iPhone 7s Plus and iPhone 7s are expected to kick off starting September 15. That is a very short window between the official unveiling and pre-order commencement but the time it will take for the iPhone 8 to actually ship to the customer is much longer than we were hoping. Sources close to the matter believe that the edge-to-edge glass smartphone will not reach customers until the month of October.

According to sources based in Taiwan, Japanese blog Macotakara states that Apple will start taking pre-orders for all three iPhone models starting September 15, but the iPhone 7s and iPhone 7s Plus will be shipped earlier to customers. The source claims that the iPhone 8 on the other hand will be released much later; October is said to be the slated time period when the handset will be sent off.

Unfortunately, an exact release date was not provided, so we will have to wait on Apple to help us complete the puzzle. Part of why the iPhone 8 will not be issued to customers earlier is possibly due to component orders. Apple normally employs more than one supplier for a specific component but for the iPhone 8’s OLED screen, the tech giant has tapped Samsung, which is currently the only supplier at hand.

Samsung is said to be charging Apple between $120 to $130 per OLED screen and looking at Apple’s strict quality control measures, it could take a while for all orders to be completed and shipped off to customers. The rumored price of the iPhone 8 is said to start from $900, with a massive improvement over its predecessors when it comes to hardware, features, and design.

Will you place a pre-order for the iPhone 8 on September 15? Tell us your thoughts down in the comments.