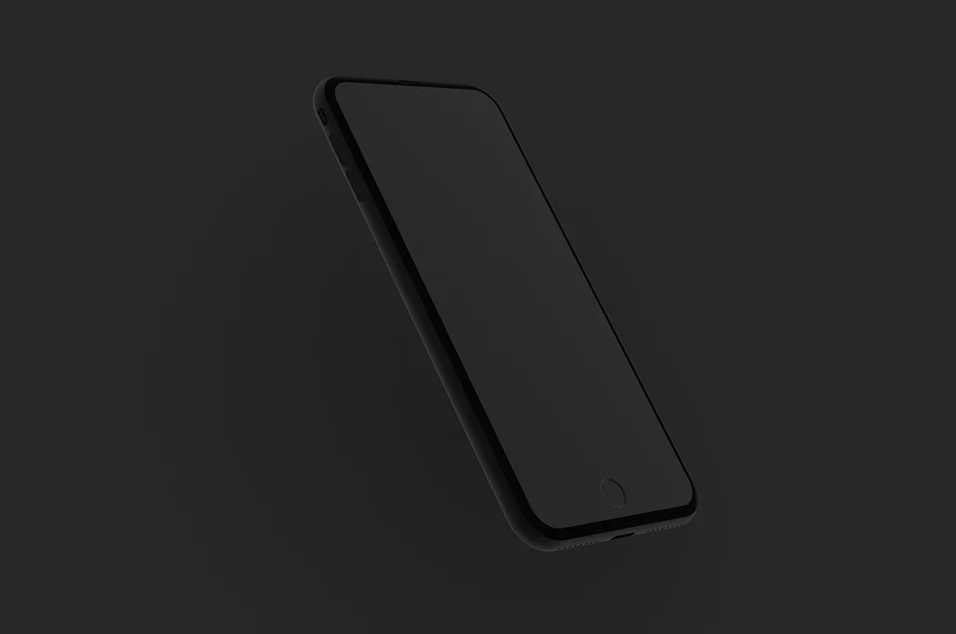 Our greatest fear involving the iPhone 8 and its Touch ID sensor placement have been realized as a leaked video has surfaced showing the positioning of the sensor. It looks like Apple has indeed been facing some component manufacturing issues with the iPhone 8, leaving it with no choice but to mount the sensor at the back of the shell.

The video has been uploaded to YouTube courtesy of Slashleaks and it appears to be a Chinese-based testing facility where an individual is error-checking the iPhone 8. While the phone is only visible on its backside, the dead giveaway that its an iPhone 8 is the configuration of the glass covering the camera lens. With the iPhone 7s Plus, there is a horizontally-placed dual-camera, while the iPhone 8 will have a vertically-mounted pairing of the lens.

This could be the first time that we’re seeing an iPhone feature a rear-mounted fingerprint reader and that certainly is a sight that our hearts will not be able to get used. However, if there is one good thing about the sensor, it is its positioning while placed at the back. Apple certainly took a step in the right direction and made it easier for users to access the security sensor, even if it is placed at the back.

Given the fact that the iPhone will have an edge-to-edge display and a 5.8-inch OLED display, the actual footprint of the smartphone is going to be smaller than what readers are anticipating. This will make it even easier to reach for the sensor, but let us hope that this was just another prototype going through a testing phase.

If we have to get a rear-facing Touch ID sensor, then at least we can take advantage of the facial recognition system that will be present thanks to the 3D sensing module in iPhone 8. Reports claim that the unlocking of the phone will take place within a millionth of a second and it will be able to detect the owner’s face while the device is sitting flat on a desk.