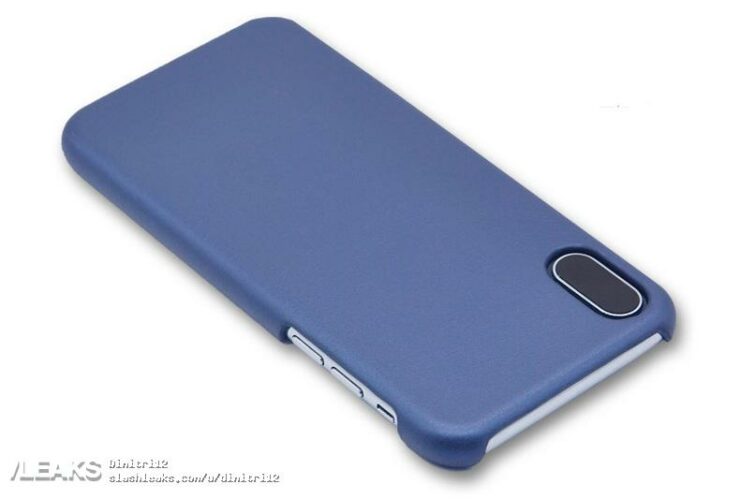 Over the past couple of weeks, we've started to see leaks related to the iPHone 8 take place regularly. This is despite the fact that the device isn't set to be unveiled until September. And if we're to believe some more rumors, then it won't be launched before the very end of this year either. All of this hasn't stopped speculation around the device, as we've got some more alleged iPhone 8 images for you today. Take a look below to find out more.

The iPhone 8 is a highly hyped device. Apple's in a tough corner with the smartphone lineup, one that contributes to the majority of Cupertino's sales revenues. The iPhone hasn't changed much over the past couple of years and market interest around the device is fading. Apple's last widely successful iPhone launch was the iPhone 6 Plus, which managed to gain a lot of new users for the company.

Since then, there have been few major changes to the lineup. While Cupertino has introduced upgrades such as 3D Touch and dual cameras, the overall look and feel for the devices remains largely the same. There haven't been any major design upgrades and Apple has also hesitated to make the shift towards OLED, owing to supply chain constraints.

Today's alleged images for the iPhone 8 once again confirm what we've been hearing so far. The device will feature a dual camera and will also feature virtual fingerprint recognition. Apple's rumored to take a strong 3D/VR approach with the iPhone 8, as the tech finally becomes implementable on a scale that's convenient to the everyday user. To facilitate this, Cupertino will arrange the dual camera sensors 'horizontally' for the iPhone 8 when viewed in portrait mode.