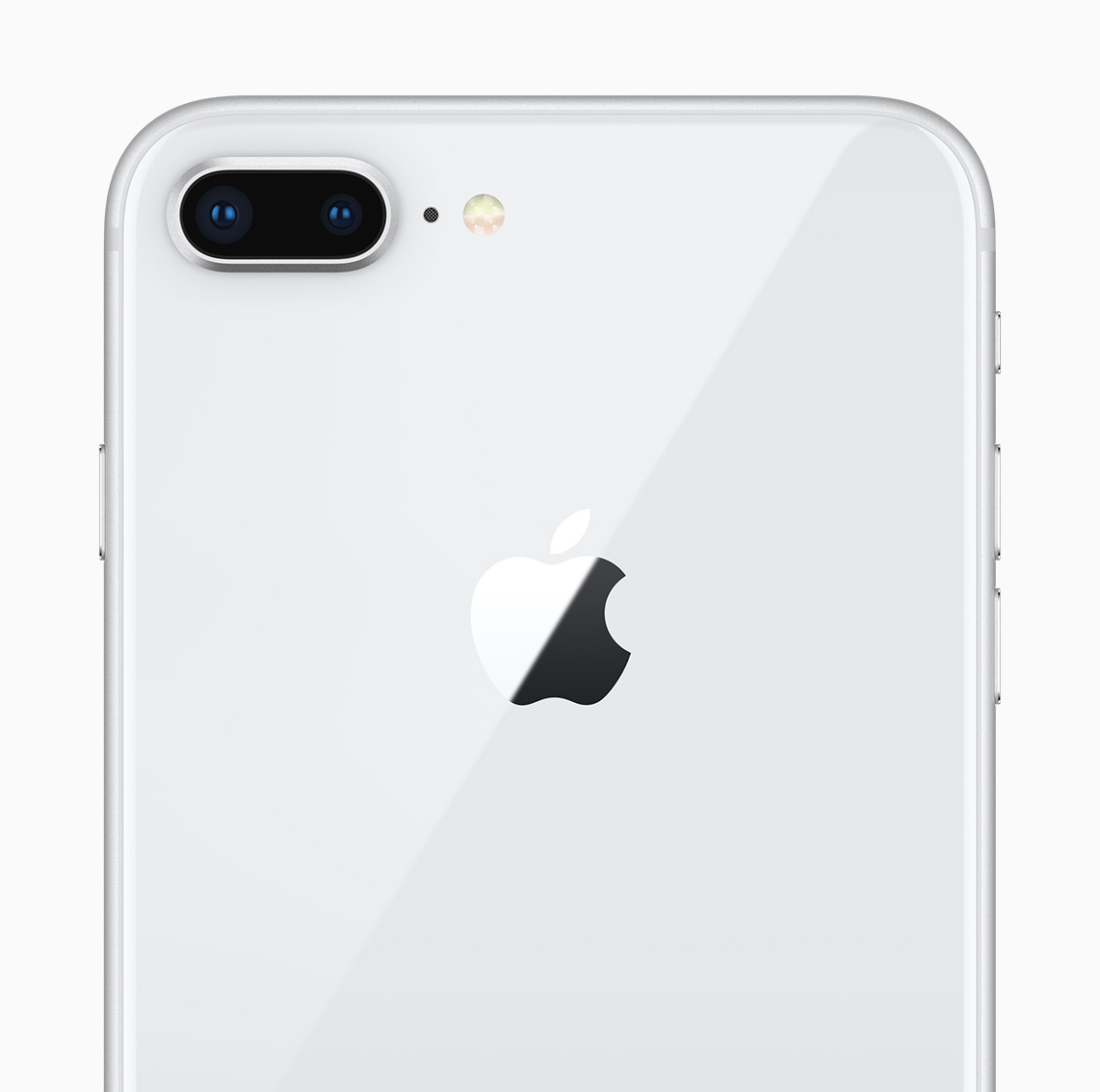 Some iPhone 8 Plus users are experiencing a strange anomaly with their devices; crackling noises are being noticed when calls are being made, which isn’t anything different than what was being experienced with last year’s iPhone family.

Over at MacRumors forums, one user was able to identify the issue as follows:

“Is anyone else experiencing a crackling static noise from the earpiece during facetime or cellular calls? Strange thing is this noise happens randomly, roughly 1 in 3 calls. This is happening on iphone 8 plus.”

Others pointed out that not only does this problem occur during regular cellular calls, but also when people are engaged during FaceTime.

“Just to add: this is UK bought phone, if that makes a difference. However, due to the fact that it happens during facetime calls as well, it is probably not a cellular modem problem.”

In order to explain the nature of the sound, the forum user described the noise as follows:

“It is a high-pitched crackle like an audio pop that happens in the earpiece top speaker intermittently during calls. Some calls are fine and others crackle. It is not audible on earphones or on speakerphone, only through the earpiece. The caller on the other end doesn’t hear it.

I don’t know whether this is hardware or software related, but one thing that made me think it’s software related is that if you switch on to speakerphone for a few seconds then back to earpiece, the crackles resolve for the duration of the rest of the call. If this was a hardware issue with the earpiece, doing this shouldn’t make a difference.”

Apple is yet to respond to this issue, but we have reached out for a comment. Hopefully, a software update should be able to address this problem.