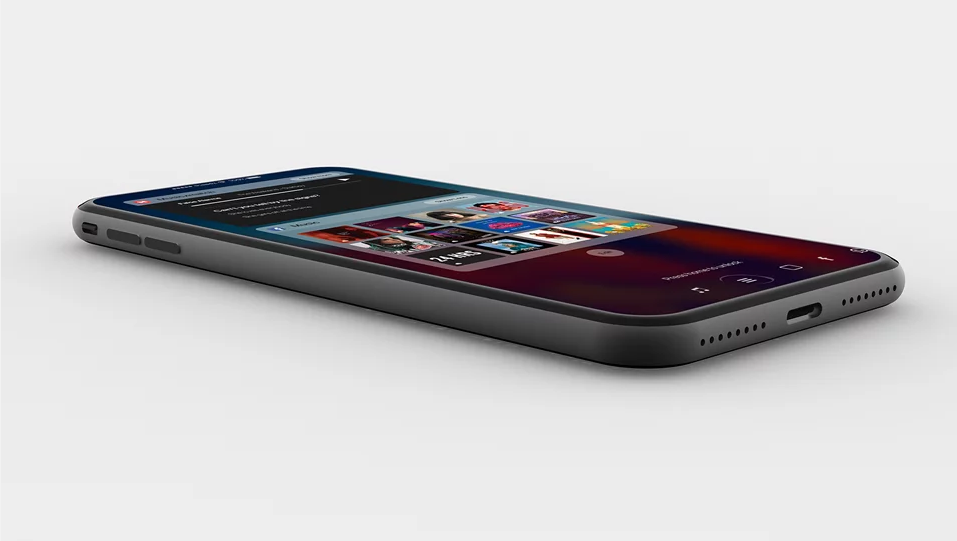 A previous report stated that Apple’s iPhone 8 would adopt the Type-C USB interface and leave the Lightning port behind. All this time we were thinking that why in the world would Apple go through all the trouble to get rid of the 3.5mm headphone jack to replace it with the Lightning port just so it can replace it once more with Type-C USB. However, the latest report finally gives us relief, stating that Apple is finally going to provide its iPhone 8 models with fast-charging support; a feature that’s readily present on affordable Android smartphones but through what interface is current going to be delivered to these devices?

Looks like the latest report from Ming-Chi Kuo (via AppleInsider) claims that all iPhone 8 models are going to receive their power through a ‘Type-C Power Deliver’ system that will take advantage of the Lightning port interface. The Type-C Power Delivery is able to transfer up to 100 watts of power and up to 10Gbps of data so it is possible that not only all iPhone 8 models are charged quickly, but when you plug in these next-gen devices for data transferring, they could transfer that data at a much quicker pace compared to its predecessors.

The report states that Apple will most likely adopt power management from Texas Instruments and power delivery chips from Cypress in order to ensure that future iPhone devices are receiving enough power to make sure that the components inside are not overheating. In addition, the company can also ensure that the battery receiving sufficient current that it is charged in a couple of hours. 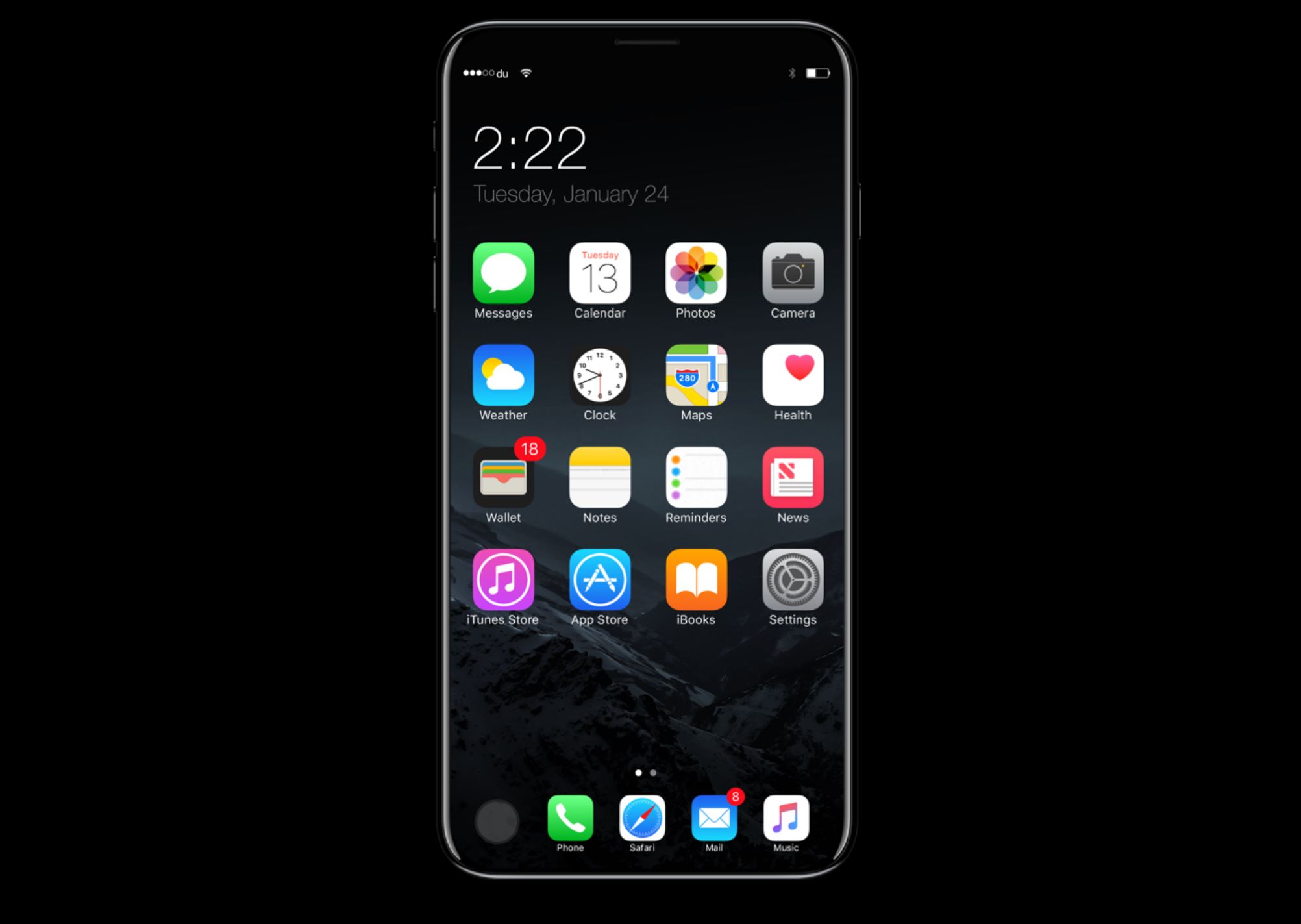 Maintaining the use of a Lightning port on all future models will also allow Apple to maintain the royalty program that several third-party manufacturers pay the company to produce accessories and other products that use the Lightning interface. In this manner, the revenue generator through this avenue is not going to stop overflowing and consumers will not have to switch to a brand new cable with the upcoming iPhone 8.

All iPhone 8 models have also been rumored to provide support for wireless charging because the removal of the headphone jack would need to warrant some form of flexible addition. Is maintaining the Lightning port on all future smartphones a smart decision from Apple? Let us know your thoughts down in the comments.