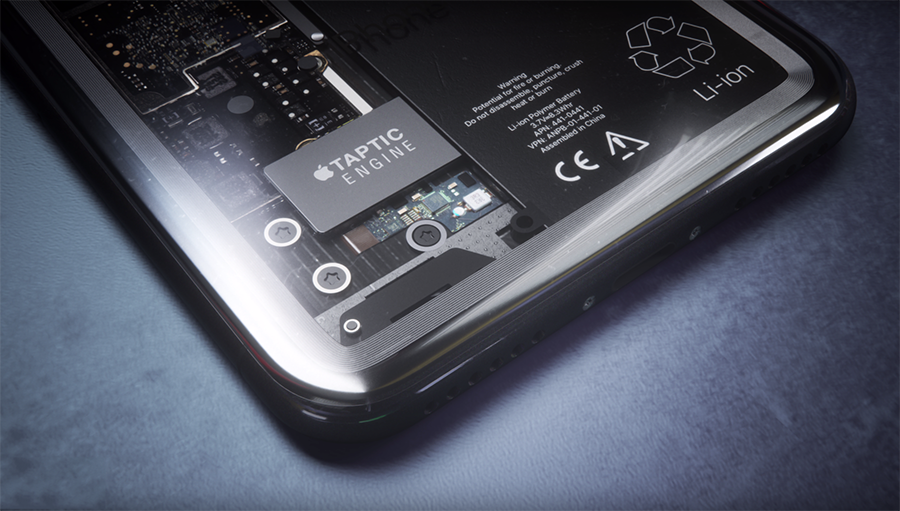 Issues With iPhone 8 Metal Frame Is Likely Reason Why the Phone Is Being Delayed, According to Latest Research

According to Rosenblatt analyst Jun Zhang, there appears to be an issue with the iPhone 8 metal frame, causing more delays for the upcoming phone. If these issues persist, the analyst states that it will give Samsung’s Galaxy Note 8 and Huawei’s Mate 10 and Mate 10 Pro significant ground to take advantage of.

The launch of the phone is going to take place during mid-October, but an exact release date was not provided; at least we know that shipment of the iPhone 8 is going to start from October 15. Another issue that we’d like to speak about is the OLED screen that will be present on an iPhone for the very first time.

Apple normally employs more than one supplier for a specific component but for the iPhone 8’s OLED tech, the giant has tapped Samsung, which is currently the only supplier at hand. With Apple’s meticulously high-quality standards to be maintained, we are certain that this will also cause a delay in the manufacturing process.

Samsung is said to be charging Apple between $120 to $130 per OLED screen and with that price, Apple will definitely be tripling its quality control checks on this component. The rumored price of the iPhone 8 is said to start from $900, with a massive improvement over its predecessors when it comes to hardware, features, and design.

Do you think Apple will lose out on a significant market if the iPhone 8 continues to be met with delays? Tell us your thoughts down in the comments.