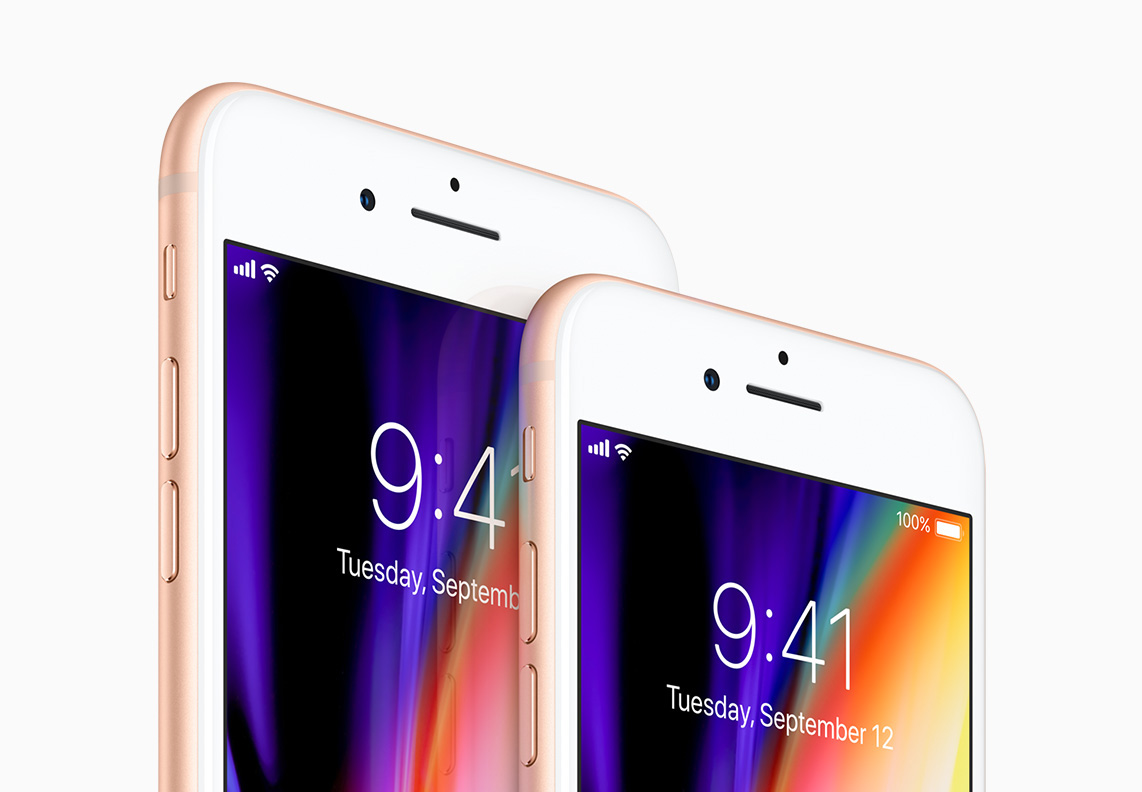 Consumer Reports is back and after the reviewer group’s earlier bashing of the 2016 MacBook Pro family, they are back with the iPhone 8 and iPhone 8 Plus and have nothing but praises for both of these phones, despite a repeat of the smartphone design.

Consumer Reports Reviews the iPhone 8 and iPhone 8 Plus - Is Pleased With Raw Performance, Cameras, and Battery Life

Consumer Reports have conducted their own form of testing and were deeply impressed with the hardware of the iPhone 8 and iPhone 8 Plus. After testing out the cameras, the review group had this to say about the latest iteration of Apple’s mobile family.

“According to our testers, the cameras on both phones rate well for color quality, exposure level, sharpness, and lack of image noise.”

Now that both of these phones support wireless charging, there is going to be a glass back to allow for wireless induction but that is what makes these devices even more fragile than previous-gen models. If you happen to shatter the rear side of either iPhone, then get ready to pay a $100 fee for it. However, according to Consumer Reports’ drop tests, both of these smartphones came out with just a few scrapes and no shattering of the glass.

“Even with the new glass back, the phones emerged from our tumble test with only a few scrapes.”

It should also be noted that both of these phones feature smaller batteries than their predecessors but because of the 10nm FinFET A11 Bionic SoC plus other factors, it results in very impressive battery life.

In short, if you don’t mind the previous-gen smartphone design but are getting impressive results in performance, camera capabilities and of course battery life then Consumer Reports will give you a recommendation to purchase one.