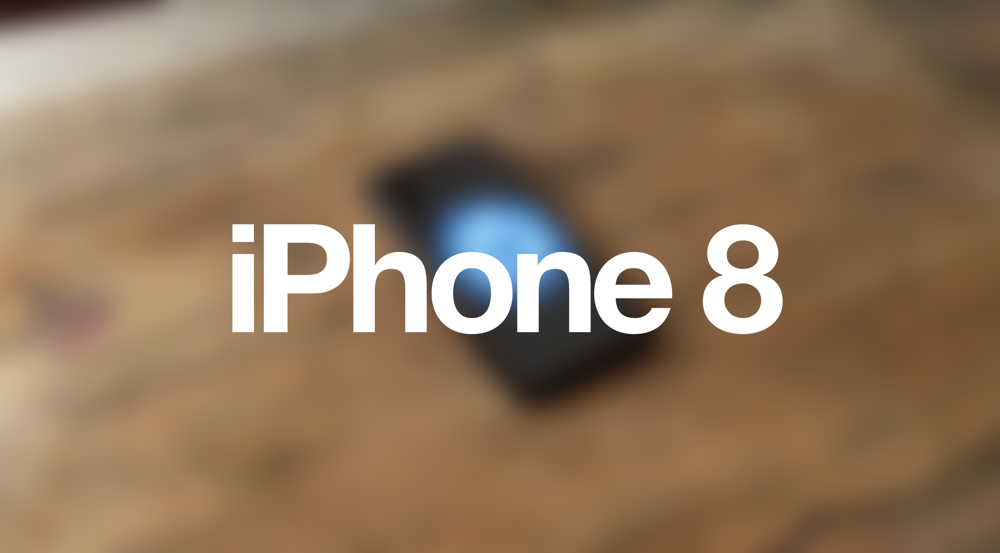 Been a while since we treated you guys to a nice looking iPhone 8 concept. But, this new one we have here is not anything ordinary.

When Apple announced iOS 11 at WWDC 2017, it made quite a lot of song and dance about augmented reality and its new ARKit platform. Rather than just merely talking about it, the company went ahead and released the tools necessary for developers to get started with AR. Up until now, we have seen a number of great looking ARKit demos and today's iPhone 8 concept is based on one as well. Sure, the concept does not feature anything fancy, but when you realize that everything is powered nothing more than a mobile device and beta software, then you will definitely be blown away.

It would have been nicer if there was some form of interactive notion thrown into the mix as well. But hey, that's just me being picky. And the amount of effort thrown into the concept itself is absolutely surreal, given that iOS 11 Beta has only been with us for no more than a week.

We are bound to see a lot more of these demos in the days to come, and we will be featuring the best ones here. It's wonderful to see that Apple is taking huge strides in the world of AR while the platform has been off to a shaky start everywhere else. But it remains to be seen if developers will be keen on creating some wonderful stuff in bulk for everyone to enjoy once iOS 11 goes live later this year for the public.

Guess only time will tell us whether that will happen or not.