The launch of the iPhone 7 and iPhone 7 Plus behind us, let's speculate on what to expect next year. Even before Apple launched this year's smartphones, rumors about the iPhone 8 had started to make rounds in the rumor mill. The iPhone 8 will feature the lineup's first major overhauls in years. Edge to edge OLED screens, camera upgrades and more rumors have surfaced so far. Now, we're seeing some more information surface which suggests a ceramic build for the device. Take a look below to find out more.

Hardware upgrades weren't the center of the iPhone 7 and iPhone 7 Plus' launch. Cupertino upgraded the camera sensors, the processor and Touch ID for the devices this year. Still, these changes weren't as definitive as the industry has come to expect. However, we did get an interesting upgrade on the devices this year. The iPhone was further refined as a single unit of aluminum and glass. With the iPhone 7, Apple really seems to have reached the limits of what it can do with aluminum.

Now, metallurgist Brian Roemmele is providing some compelling arguments for how the next iPhone will completely remove aluminum from the equation. This year's launch of the Apple Watch included a special ceramic addition. This was a nice surprise for the media in particular, as we'd been focusing primarily on the iPhone prior to September 7th. Zirconian Ceramics will provide Apple a nice advantage over aluminum for the iPhone 8. For starters, in terms of strength and durability, they're much more stronger than what the iPhone currently uses. 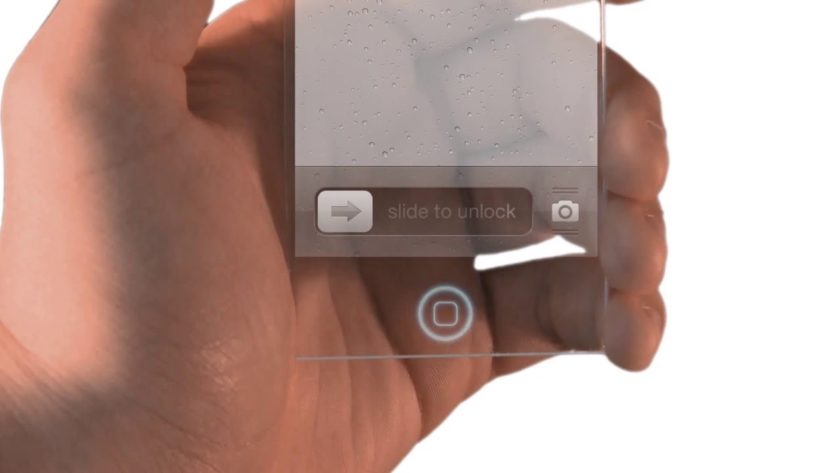 Not only do Zirconia Ceramics exhibit the highest tensile strength for any material at room temperature, they also have the highest fracture toughness for most materials. Consisting of ionic bonds for all you chemistry lovers out there, they're also remarkably heat resistant. In fact, NASA has been using them for quite a while for various applications. At this point, the argument for Zirconia sounds quite compelling. But we haven't gotten to the best part yet. Zirconia Ceramics might also allow the iPhone to be fully transparent. This would truly be revolutionary and a remarkable first in the industry.

After the fallout with GT Technologies, Apple became increasingly vary of relying on external parties for key device components. To that end, the company's already filed a couple of patents that outline the use of ceramics. The advantages of these materials really appear to be countless at this point. Perhaps the most important benefit of Zirconia will be that the material is fully radio transparent. You can read about the topic in detail over at Quora. Think we were done? Reommele articulates another very interesting possibility. It's that Apple also has the option to encase the iPhone in a Lithium-Ceramic battery, removing the need for a separate one. You can take a detailed look on the arguments and corresponding patents in the link above. It's all food for thought at the moment. Let us know what you think in the comments.