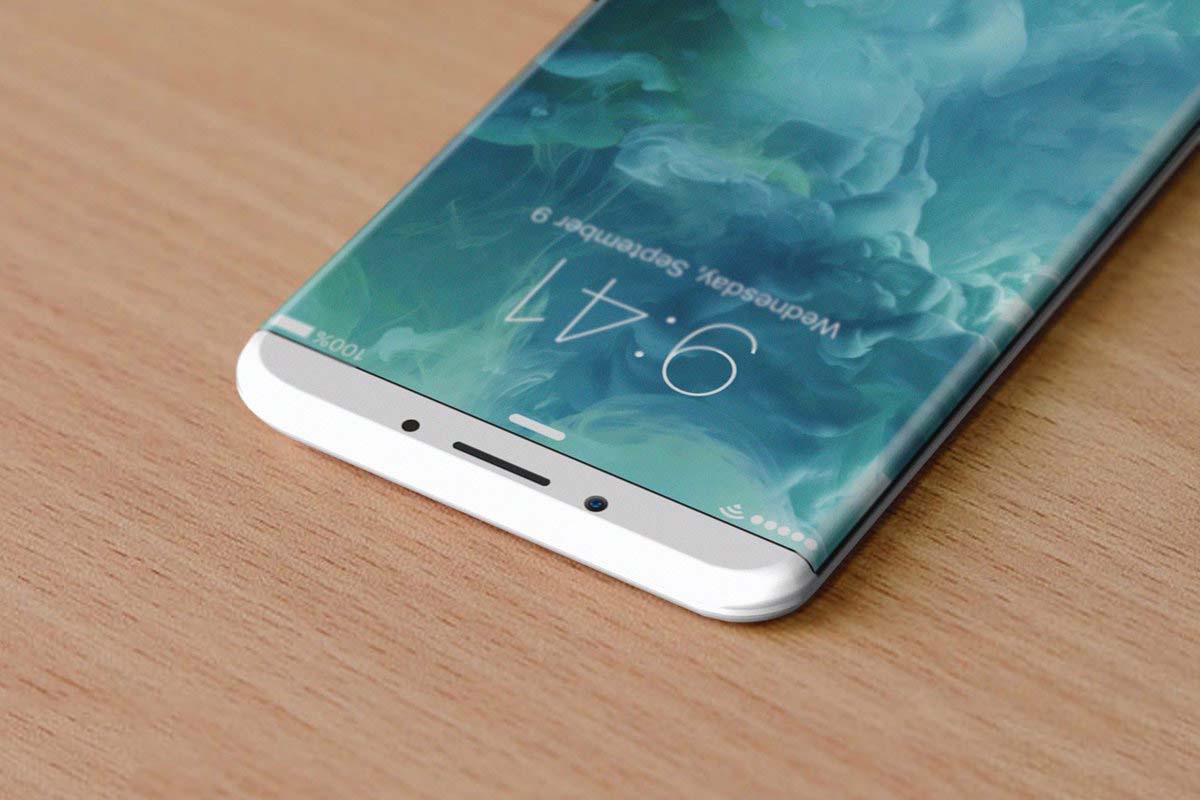 Apple’s iPhone lineup is not looking to come below the premium price bracket for the foreseeable future, and the latest information suggests that you could be paying a much higher price tag for even the base storage model of iPhone 8. According to a person close to this information, there are going to be a total of two storage options available.

Smartphone manufacturers like Samsung are upping the asking price of their flagships and it looks like the upcoming iPhone 8, which is also being named iPhone X and iPhone Edition is going to follow the same pattern. According to UBS analyst Steven Milunovich, the base storage model (via MacRumors) will feature 64GB of internal memory and cost consumers between $850-$900.

That is definitely a huge price tag for a smartphone, but then again it is going to feature a complete design overhaul not to mention provide support for a lot of additions that were not present on any iPhone model.

However, the second iPhone 8 model will feature 256GB of internal storage and according to the analyst’s claims, you could end up paying a four-figure sum for this particular variant.

“Contrary to some perceptions, Apple prices quite competitively. Apple likes to position its entry-level products at the mid-market with "Pro/Plus" products close to competitors at the high end. Therefore, we do not think Apple will stray far from the price point of Samsung's most expensive model at $840-850 and will keep the entry OLED model at $850-900. Apple's 256GB OLED model could be $950-1,000, but the 256GB 7 Plus already is $970.” 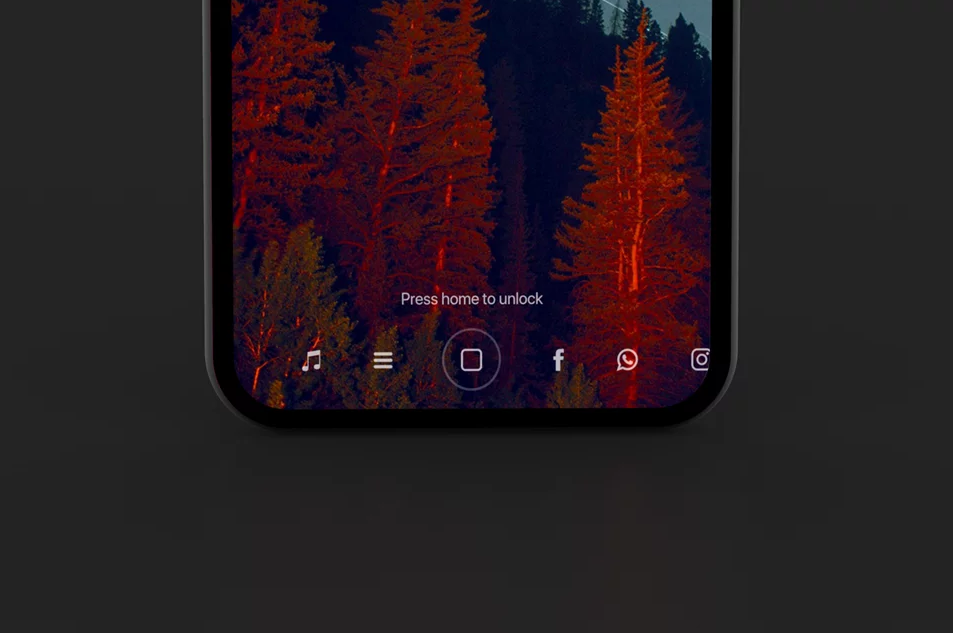 Since Milunovich has given us a range rather than an exact price, it is safe to assume that these are not the official pricing details for the iPhone 8. Still, if you plan to upgrade to the latest and greatest iPhone, you should expect your wallet to become significantly lighter by the end of your purchase.

What price do you think the iPhone 8 is going to retail for when it officially announces during the month of September? Let us know down in the comments.