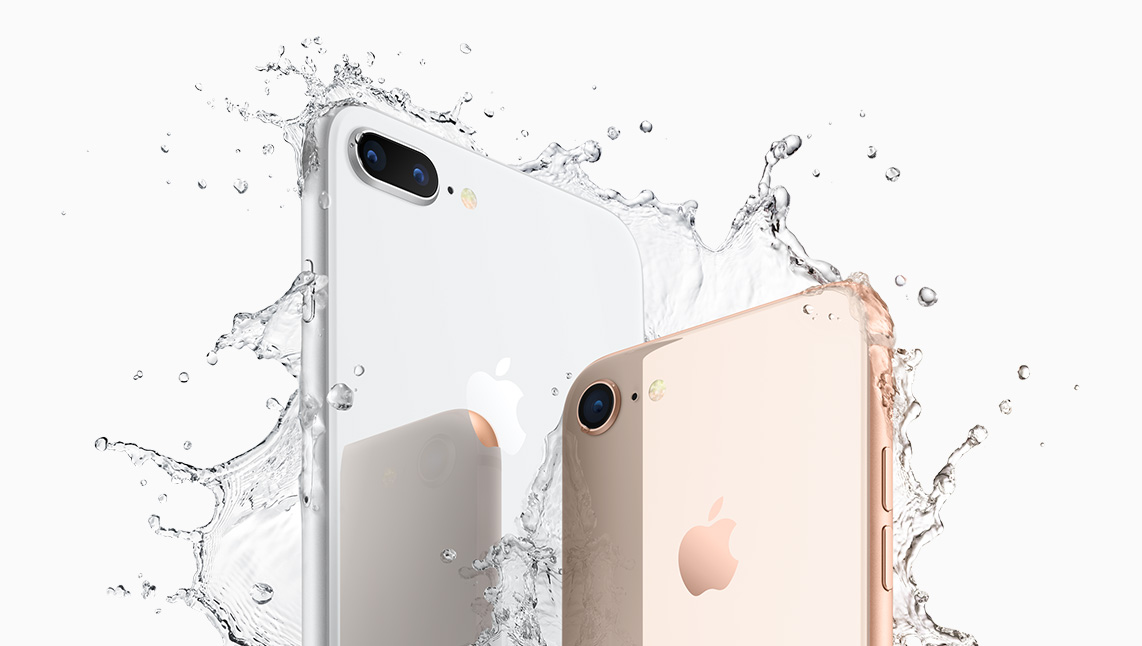 It is astonishing to see how far Apple’s iPhone 8 has come in terms of raw performance after it launched the iPhone 5s, which to remind everyone, featured the very first 64-bit processor for a smartphone. Now on Reddit, a user has posted the performance differences between the iPhone 8 and iPhone 5s and it was fairly obvious from several miles that the latest iteration of the iPhone would be able to zip past the 2013 version, but could you imagine that the difference would be this much?

‘Dunker’, a reddit member has compared the scores of the iPhone 8 against the iPhone 5s most likely for kicks and giggles or perhaps he wanted to show the public how Apple’s hardware design proficiency level is currently positioned against its vast number of competitors. According to the uploader, the iPhone 8 is up to 373 percent faster than the iPhone 5s, but it is still surprisingly slower than the MacBook Pro 15-inch 2013 model.

Then again, there is not a whole lot of Geekbench score differences between the 2017 and 2013 versions of the MacBook Pro, thus showing that upgrading to machines that featured Intel’s latest and greatest processors only garnered a minimal performance increase, at least in benchmarks.

A real-world scenario comparison is going to be a lot different when you pit these devices against one another so benchmarks, irrespective of how impressive they are will always tell half the story.

Still, you cannot argue that none of the phone manufacturers have been able to make the same level of progress that Apple has made when it comes to mobile hardware.