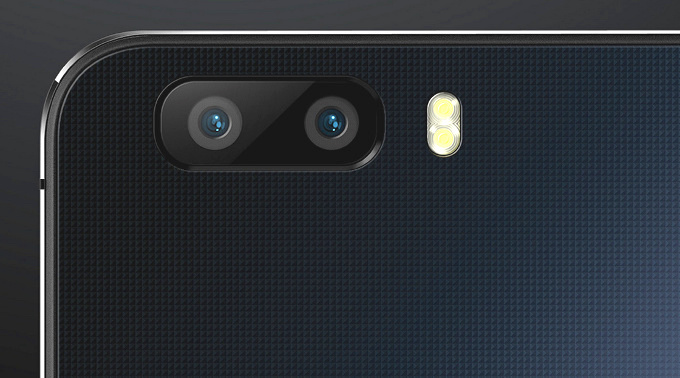 The iPhone 7 simply can't stop surfacing online. At this point, we believe that it would be pointless for Apple to launch the device at an event. Rather, Cupertino would simply be better off to list the device with its images and specifications online. After all, that's what the rumor mill's been doing for the last couple of years. Following course, some more images related to the device have surfaced online today. These, once again corroborate earlier leaks for the device. The iPhone 7 is expected to come with some subtle, but interesting design upgrades on board. You can take a look at them below.

Case makers often get the inside scoop on devices before others. They've got to manufacture their products after all. These images surface online as well, and today similar leaks have taken place. Some alleged case images of the smaller iPhone 7 have surfaced today. These confirm what we've been telling you for the past couple of months.

Given its recent iPhone sales slump, Apple's under quite a bit of pressure to make drastic changes on the iPhone lineup. Cupertino won't be yielding however, as leaks continue to testify. In terms of overall design, both the iPhone 7 and iPhone 7 Plus will resemble their predecessors. Overall form will follow the spaceship look, with metal being the build material. However, subtle changes will be introduced on board. These include the removal of the earphone jack and a larger aperture for the camera.

In addition to these, we've seen several blueprint leaks related to the iPhone 7 as well. These have suggested little changes in dimensions, though this year's flagships are expected to be slightly thicker than their predecessors. Today's case and shell leaks make similar claims for the iPhone. As we head towards Apple's event this September, looks like the iPhone 7 will be the third in the lineup that started with the iPhone 6 and iPhone 6 Plus.

Its successor, the iPhone 8 is expected to come with the major overhauls for the lineup. The iPhone 8 has seen several ludicrous rumors so far. These claim that the device will be manufactured using glass, will feature OLED and should come with Edged screens similar to Samsung's Galaxy S7 and Galaxy Note 7 lineup. Right now however, all eyes on September, when Apple finally unveils its smartphones for 2016. Thoughts? Let us know what you think in the comments section below and stay tuned for the latest.