As we head toward Apple's even this month, we've got a fair idea of what to expect from the Cupertino tech giant. Two new gadgets are expected to be launches, namely the 4 inch iPhone SE and the 9.7 inch iPad Pro. The iPhone SE is expected to breathe new life into smaller smartphones as the industry trend becomes to solidify around larger devices.

The iPad Pro Mini on the other hand is expected to simplify the company's tablet lineup; which has managed to become somewhat cluttered over the past couple of years. Today, we've managed to get our hands on some images of the iPhone 7 Pro, which isn't expected until September later this year. So take a look below to find out more. 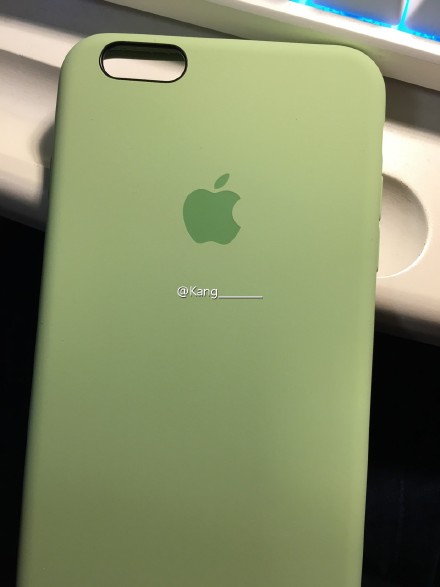 As the mobile industry increases in size and more users turn to the smartphone to manage their daily lives, we've seen a large amount of attention directed towards flagship devices annually. Flagship smartphones have also started to see almost every detail surface before their launch, something which was accepted as a constant w.r.t the launch of the Samsung Galaxy S7 and the Samsung Galaxy S7 Edge earlier this month.

Folks at the Apple camp haven't fared that well either, as we've seen both the iPhone 6s/6s Plus and their predecessors also leak almost in entirety prior to their launches; which is something that also contributes towards sustained attention towards the devices, or in other words, hype. Moving towards today's leaks, we might finally get a couple of design details of Apple's iPhone 7 Pro as an alleged rear shell image has surfaced, which you can take a look at above.

In design terms, Apple's upcoming flagship smartphone mostly resembles the iPhone 6s and the iPhone 6s Plus, as we see a relatively simple and smooth approach. There appear to be no antenna bands or other additions to the rear, but given the highly preliminary nature of today's leak, you shouldn't take anything as set in stone for now. As far as the color goes, your guess is as good as our source's who has no idea why the case is green. 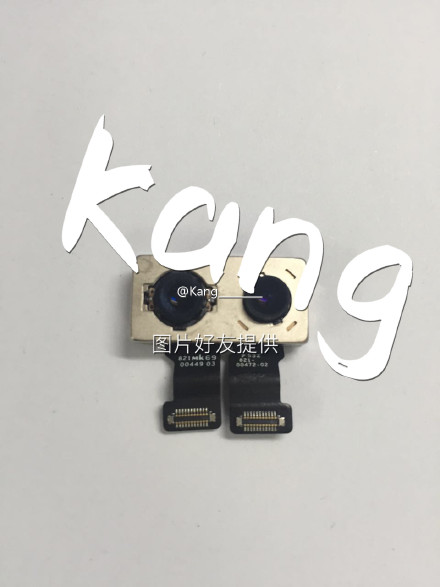 There's another image today which seemingly confirms one very highly rumored feature that's expected to make it on board the iPhone this year. Rumors of Apple's flagship smartphone coming with a dual camera on board have been abundant, with some quarters expecting only the larger iPhone 7, dubbed as the iPhone 7 Pro to come with the feature.

The image above allegedly shows the camera sensor for the device, which if you're attentive, should fit in rather nicely with the case image leaked. In the struggle for differentiation, manufacturers are on the lookout for new features to set their devices apart, and looks like dual camera might be the thing for the iPhone this year. How Apple tweaks with this, we'll find out once the device is launched.

Even though almost six months are left until we get to take a look at the iPhone 7 and the iPhone 7 Pro, leaks and speculations about the devices paint quite an interesting picture. Not only should you be getting a dual camera this year, but word on the street is that there won't be a headphone jack either; making things rather too simple if you ask us. Thoughts? Let us know what you think in the comments section below and stay tuned for the latest.