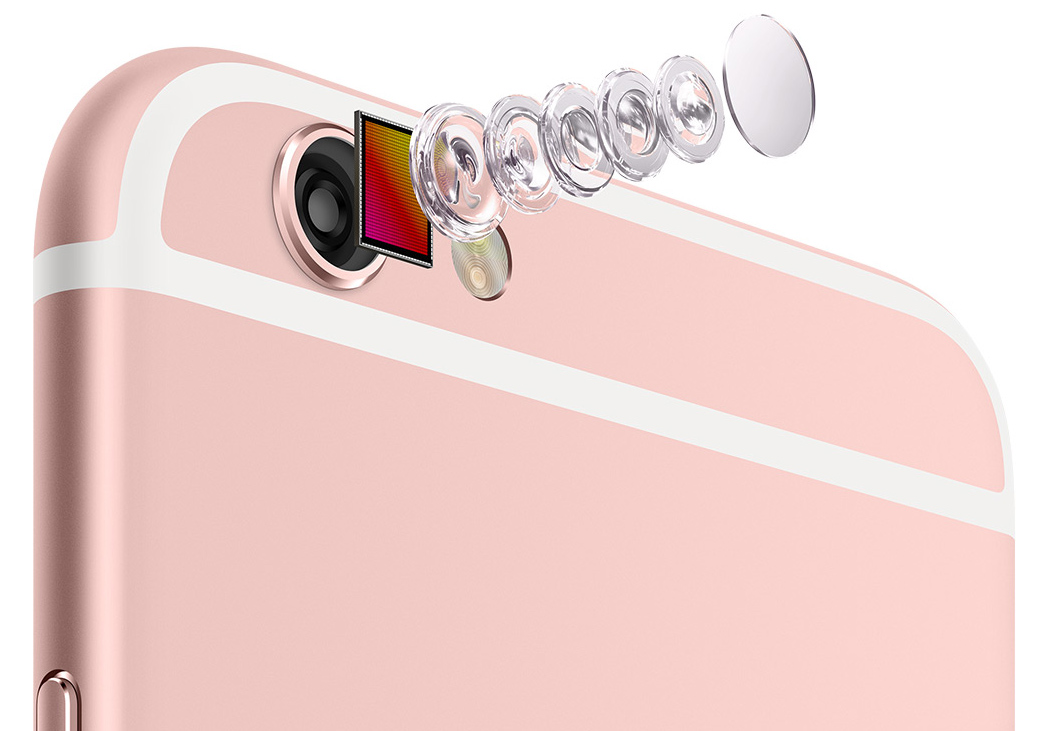 The launch of the Apple iPhone 7 and the iPhone 7 Plus is sett to take place in less than a week. Courtesy of the rumor mill, we've managed to gather quite a lot of details for the devices. Right now, new color options, redesigned antenna bands and the removal of the 3.5mm earphone jack is expected for the pair. Individually, the iPhone 7 is expected to feature a larger camera sensor, while the iPhone 7 Plus will feature a dual camera. The biggest mystery surrounding the iPhone at this point isn't the camera however. It's whether Apple will launch wireless earphones with the device. We've seen quite a lot surface on the matter. There's been talk about a 3.5mm to lightning adapter, wireless and lightning earpods. Today, more has surfaced on the matter. Take a look below.

Both the iPhone 7 and the iPhone 7 Plus have seen several leaks so far. We've seen specifications, bluperints, renders and images leak of the devices. Now, as their launch date nears, retail packaging leaks of the pair have become more common. Today, yet another alleged packaging of the iPhone 7 Plus has surfaced. If true, then it confirms two previously leaked bits of information for the device.

While we won't get to see new features for this year's iPhone, Apple will make some changes nevertheless. In addition to the design upgrades mentioned above, a base storage upgrade to 32GB is also expected for the pair. Today's leak shows just that and also mentions 'AirPods' as well. If taken as true, then you should expect Apple to bundle wireless AirPods with the device as well. This will mark a nice change for the lineup which has started to become rather stagnant over the past couple of years.

An earlier packaging leak for the iPhone 7 Plus suggested that the device will feature 256GB of storage and earpods. As we head near to September 7th, evidence about wireless earphones for this year's iPhones does seem to be increasing. In addition to packaging leaks, we've also seen some filing indicate their existence. Apple's acquisition of Passif semiconductor will also have a part to play in the matter. Passif's known for its low cost bluetooth chips, which should feature on these 'AirPods'.

It isn't long until Apple's launch event for the iPhone 7 takes place. Things will become crystal clear in just a matter of days. We're more eager to see how the dual camera plays out for the larger iPhone and whether Apple will launch any new features this year. The iPhone 6s and the iPhone 6s Plus came with 3D Touch, the iPhone 6 came with Apple Pay, so what will the iPhone 7 feature? Thoughts? Let us know what you think in the comments section below and stay tuned for the latest.