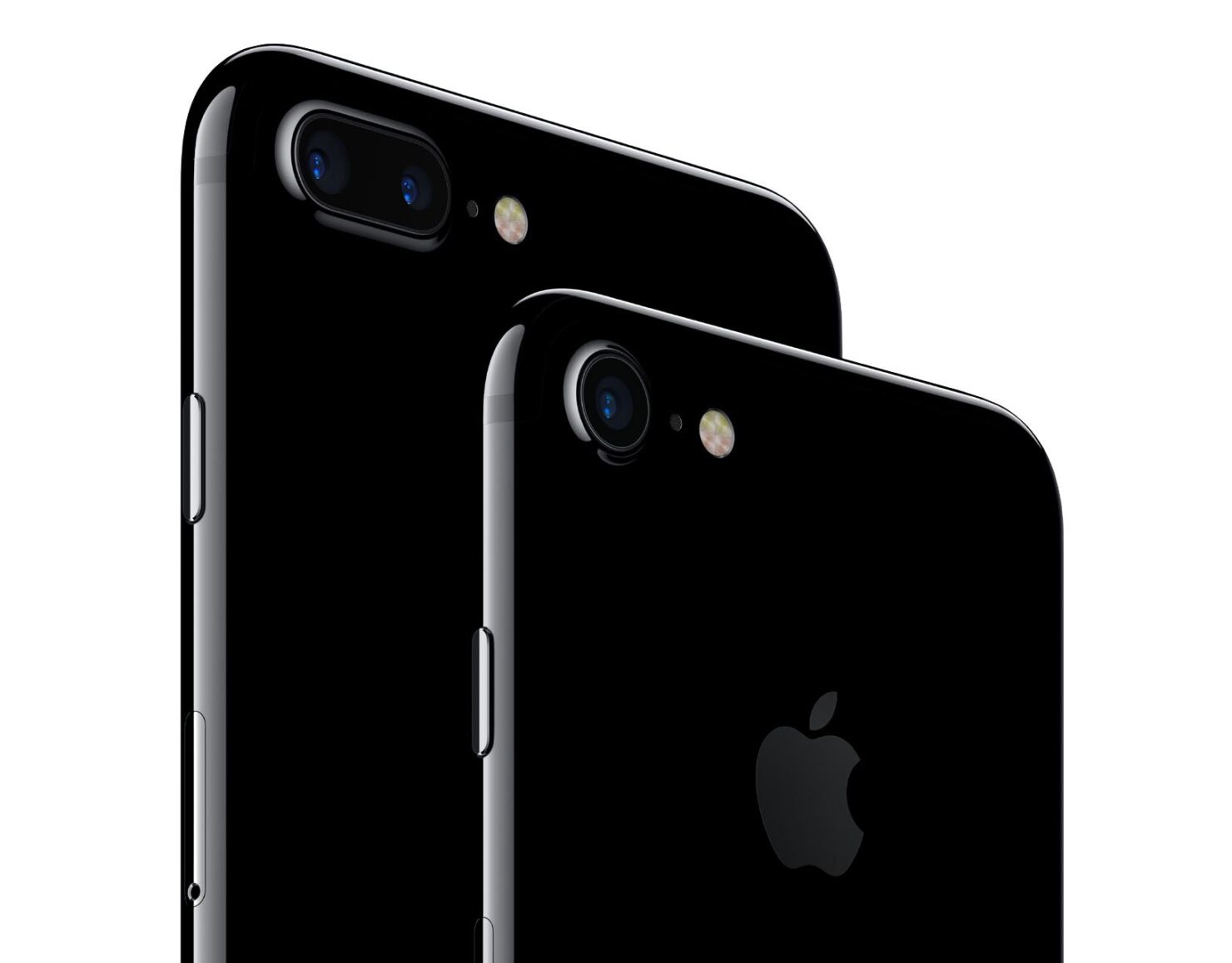 Despite the fact that the iPhone 8 and iPhone 8 Plus feature powerful innards plus a glass and aluminum back to allow for wireless charging, they still remain behind the pack of phones that have managed to sell tremendously well in Q3 2017. According to the latest report, the iPhone 7 outsold the iPhone 8, once again providing evidence that consumers are not going to be making a switch if Apple continues to sell phones with an older design.

With 13 Million Units Shipped, iPhone 7 Was the Best-Selling Smartphone in the Third Quarter

According to the latest report from Canalys, the iPhone 8 did not even make it in the top 5 of the world’s best-selling smartphone for this quarter.

“Apple’s iPhone 7 was the world’s best-shipping smartphone in Q3 2017, with 13.0 million units shipped. The iPhone 6s was a distant second, after an uptick that resulted in 7.9 million shipments. Samsung’s Galaxy J2 Prime was third, with 7.8 million shipped, while Oppo took fourth and fifth place, with its A57 and R11 shipping 7.8 million and 7.2 million units respectively. Apple’s iPhone 8, which launched in mid-September, did not make the top five. Worldwide smartphone shipments reached 375.9 million, up 5.9% year on year.”

The imminent release of the iPhone X coupled with a previous-gen design discouraged users from picking up the device, even though it came with an A11 Bionic chipset, wireless charging, and fast-charging support. 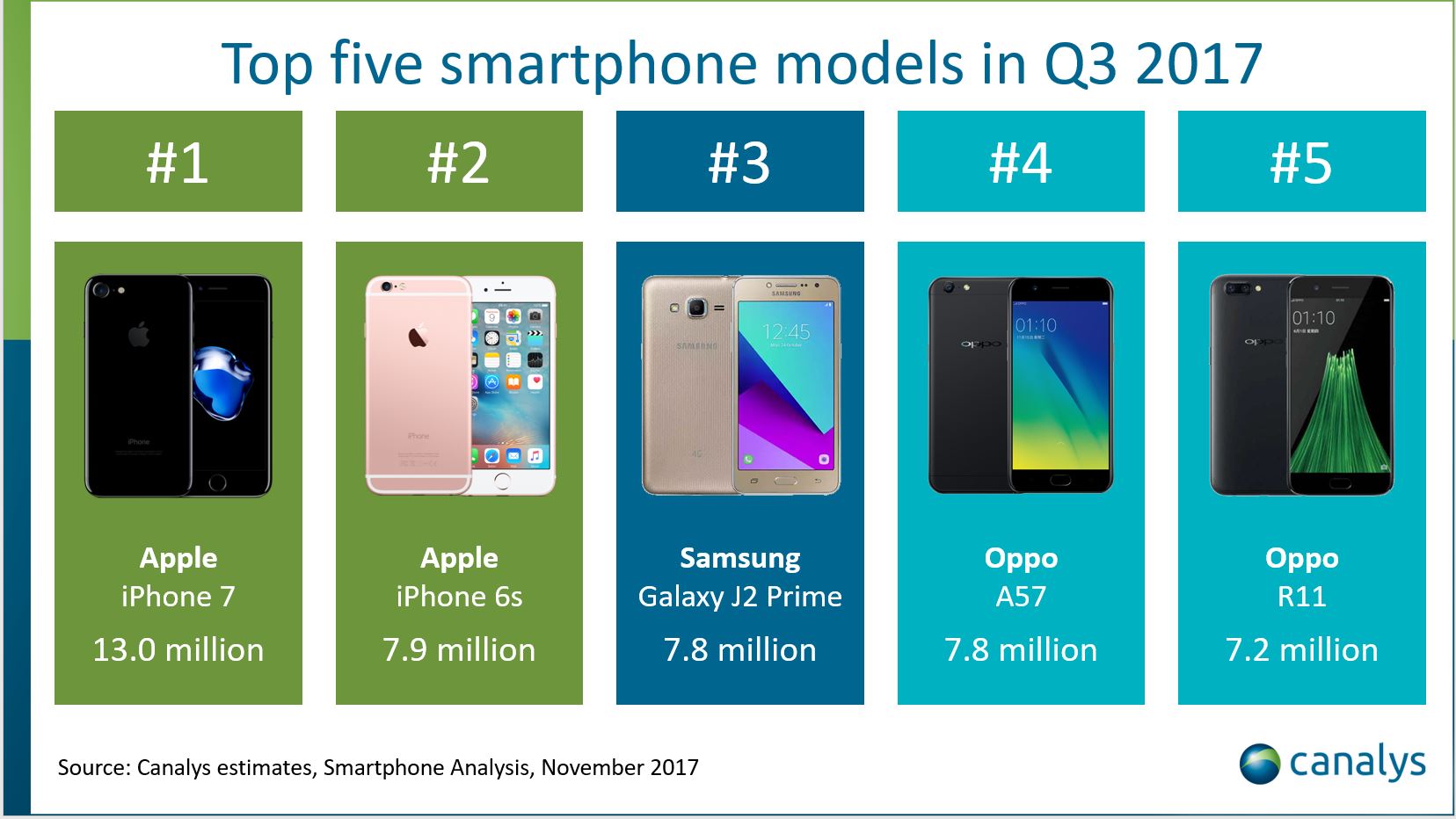 Not surprisingly, the iPhone 6s was a member of this list but Samsung’s Galaxy J2 Prime happened to be a ‘head-scratching’ result. We honestly thought that the Galaxy S8 or Galaxy S8+ would be included in this list.

While Canalys has not provided a forecast related to the best-selling smartphones for the fourth quarter, we have a strong feeling that the iPhone X is going to be taking that top spot. We also believe that the iPhone 8 and iPhone 8 Plus are still not going to be a part of this list for the next quarter.

What are your predictions? Tell us your thoughts down in the comments.