The pre-orders of iPhone 7 and iPhone 7 Plus have already commenced, but due to exceeding demand for the new iPhone family, Apple has had to make some very tough decisions when it comes to the shipment dates of its new lineup.

Several of the new iPhone models have now started to display shipping estimates ranging into the month of November. Pre-orders started at 12:01a.m. Pacific Time on Friday, September 9, and it took less than 20 minutes for supplies of popular models to begin selling out. The new Black and Jet Black colors are the most heavily affected ones in the United States, and it might take a while for stocks to be replenished. Initially, the Jet Black iPhone 7 Plus was said to be delivered during late September. 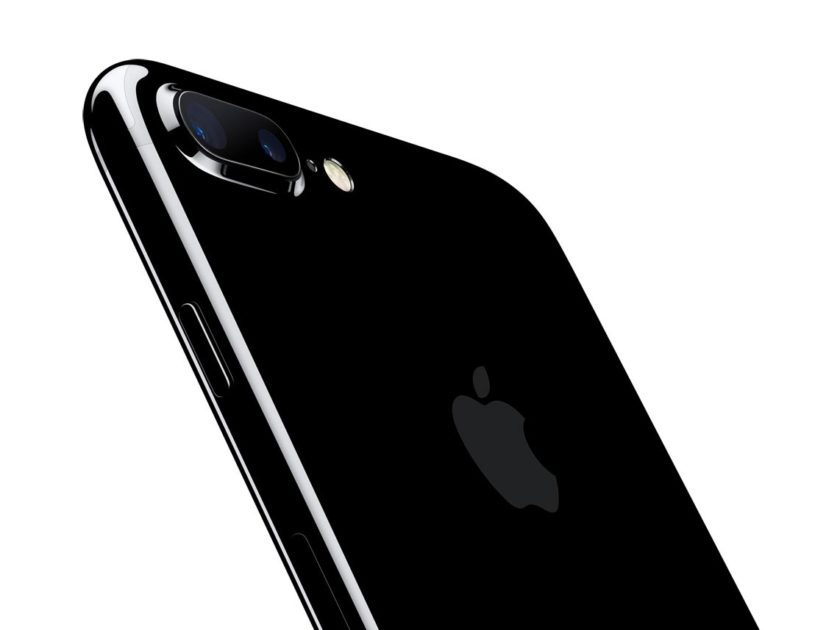 However, now, orders placed won't ship until November. Still, the Black variant of the iPhone 7 Plus is in a better position as far as stocks are concerned because shipping estimates range between one to two weeks. Furthermore, shipping estimates in Apple's online stores for other countries such as the UK, Australia, and France have also started to dwindle, with many Jet Black models also listed as shipping in two to three weeks.

Because of this, Apple has warned that iPhone 7 and 7 Plus sale statistics would not be shared and the primary reason for this is lack of supplies. Given below are the pricing details of the iPhone 7 and iPhone 7 Plus in the United States and Canada. 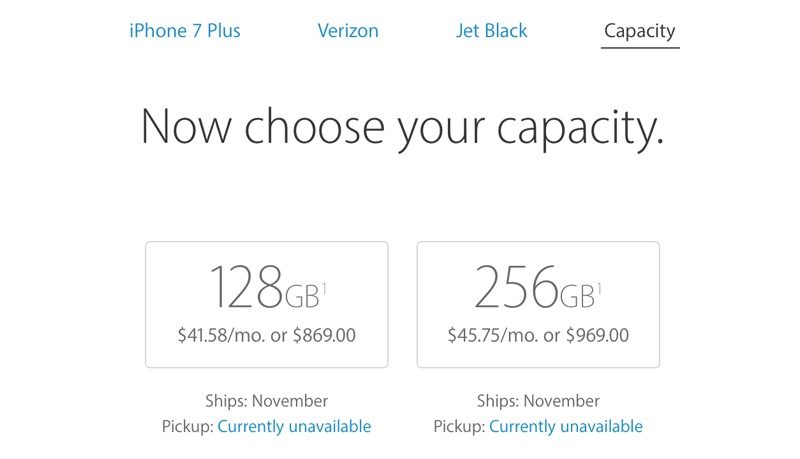