iPhone 7 & iPhone 7 Plus Break the Pre-Order Record Barrier, According to T-Mobile 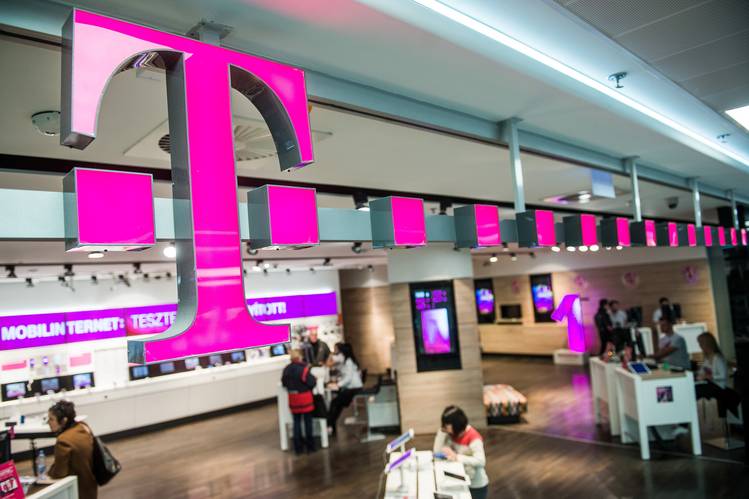 T-Mobile Chief Executive John Legere declared demand for the iPhone 7, stating that the pre-orders of the smartphone are four times that of the iPhone 6. According to the CEO, the matte black iPhone 7 has been the most popular color option among pre-orders through his company.

“The first four days of the iPhone 7 launch are by far the biggest ever for T-Mobile.” 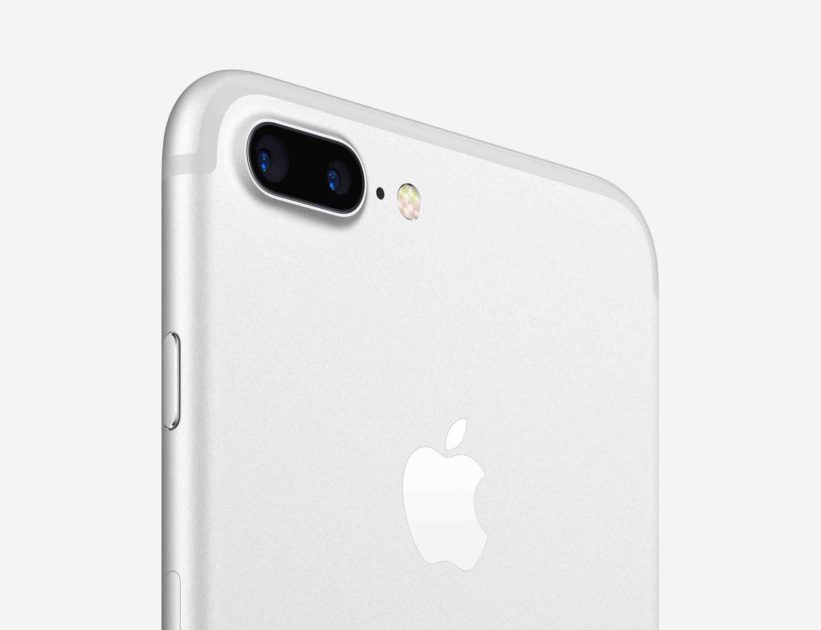 Looks like the company’s strategy worked out well in its favor. To bring you up to speed, you were granted a golden chance to get yourself a free iPhone 7 if you traded in your previous iPhone. However, it’s not going to be just any ordinary iPhone, but either an iPhone 6, iPhone 6 Plus, iPhone 6s or an iPhone 6s Plus that you’d have to trade-in. There were also certain conditions that you would have to make sure were in the green zone if you would get actually yourself a free iPhone 7:

Looking at the pre-order scaling, we have to say that T-Mobile have had a fantastic run so far. However, the improvements in the iPhone 7 and iPhone 7 Plus are also a high contributing factor for this new record.