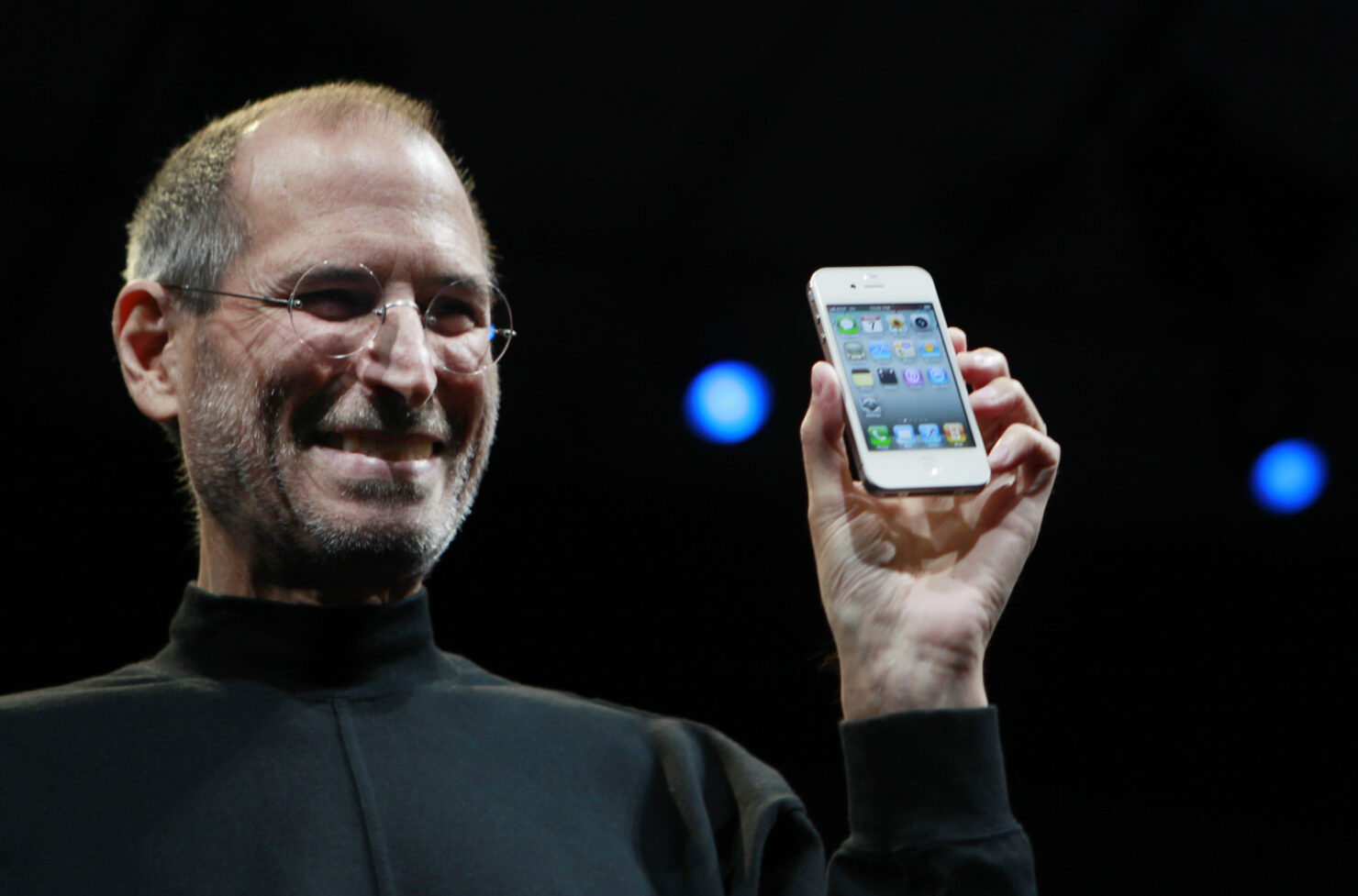 FILE - In this June 7, 2010, file photo, Apple CEO Steve Jobs smiles with a new iPhone at the Apple Worldwide Developers Conference in San Francisco. In the white-hot competition for tech talent, some workers are alleging Silicon Valley's top companies conspired to keep employees from switching teams. A federal class-action suit claims that senior executives at Google, Intel, Adobe, Intuit, Lucasfilm, Pixar and Apple entered into secret anti-poaching agreements not to hire each other's best workers. And plaintiffs say e-mails uncovered during a U.S. Justice Department investigation put Steve Jobs at the center of the alleged conspiracy of so-called "gentlemen's agreements." The defendants say there was no conspiring, just one-to-one pacts between individual companies in the course of doing business and collaborating on innovative products. Apple is seeking to have the case thrown out. (AP Photo/Paul Sakuma, File)

The iPhone 7. Cupertino's upcoming flagship lineup has once again managed to become the centerpiece of news. This is despite the fact that not many major changes are expected this year. To recap, the iPhone 7 and iPhone 7 Plus will come with minor design upgrades on board. These include the removal of the 3.5mm earphone jack and redesigned antenna bands. The larger iPhone 7 Plus has seen more interesting upgrades rumored. Today, yet another alleged image of the device in Rose Gold has surfaced, which shows the former. Take a look below to find out more.

The iPhone 7 Plus Surfaces In Yet Another Alleged Image; Dual Camera Setup Present Yet Again

Apple's hard pressed to introduce upgrades to the iPhone this year. The lineup represents the majority of its revenue share after all. Trying to follow Android in the specification race has guaranteed Apple a position in a rather uncomfortable loop. After all, the company has always liked to take its time before making big changes. The display upgrade on the iPhone 6 and iPhone 6 Plus proved to be one such feature. While Apple was eager to increase screen size, it failed to back that up with latest build materials a.k.a OLED. 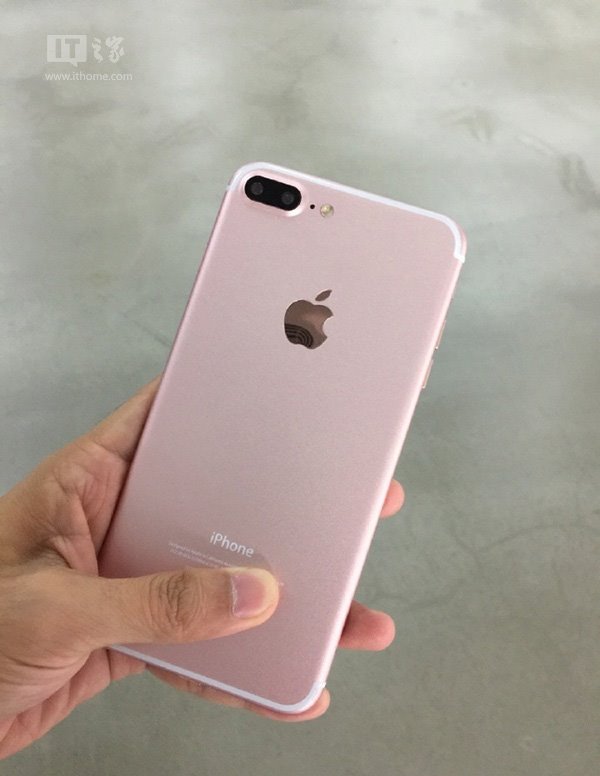 While once again there's no surefire way of authenticating the image above, it does stand in line with what has surfaced so far. You can easily spot the redesigned antenna bands and a dual camera setup in it. Apart from these, the overall configuration for the device appears to be the same. The spaceship design is also clearly evident. Apple's clearly run out of design ideas, a fact will be clear with the launch of the iPhone 7 and iPhone 7 Plus this September.

In terms of hardware, we're expecting base storage lineup for the device to start from 32GB. This will mark a much needed change for the lineup. Furthermore, if alleged price cuts also turn out to be true, then Apple should manage to keep its revenues up. This should keep its shareholders happy as well and buy the company one more year for true innovation on the lineup. We'll be here to cover the launch of the iPhone 7 and iPhone 7 Plus next month. Stay tuned and let us know what you think in the comments section below.