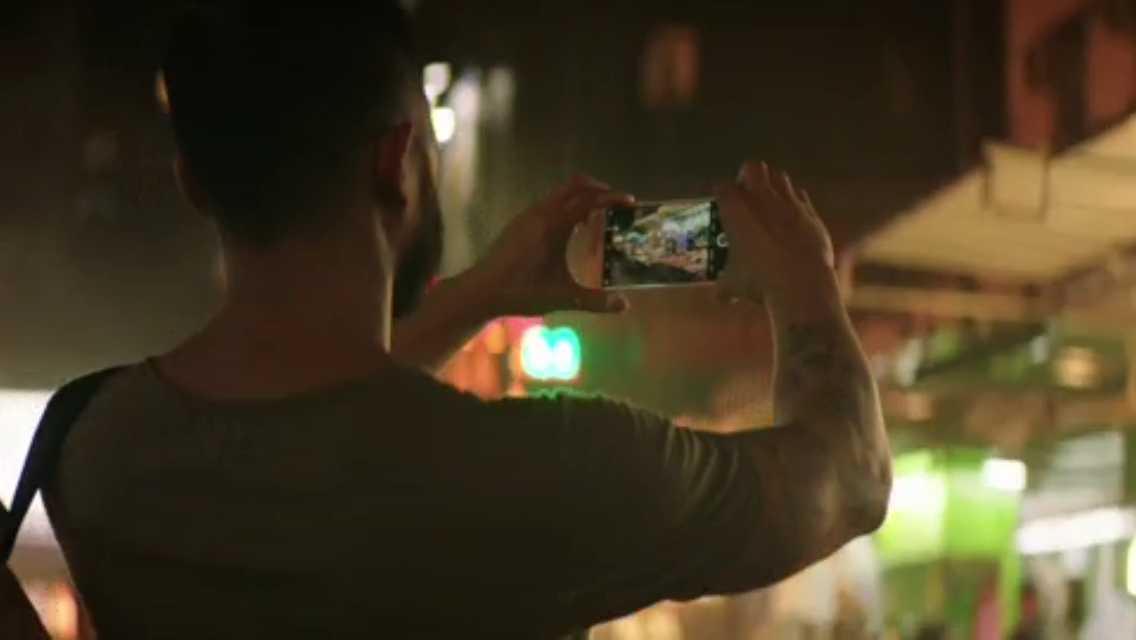 The launch of the Apple iPhone 7 and iPhone 7 Plus this year came with the usual host of upgrades. Apple once again shirked away from design upgrades and chose to stick with the usual host of camera and software changes for the pair. Still, the camera upgrades that were introduced on the iPhone this year are quite impressive. Not only do both the devices feature a custom ISP for the first time in the iPhone's history, but the dual camera on the iPhone 7 Plus promises to deliver quite a lot of new features. To that end, we've taken camera samples of the iPhone 7, iPhone 7 Plus and the Samsung Galaxy Note 7 and carried out a preliminary comparison. Take a look below.

Apple iPhone 7 Vs The Samsung Galaxy Note 7; Which Device Has The Lead In Photography?

When it comes to Apple, Cupertino has always taken a different approach towards upgrades. Whether its marketing new features or implementing them, Apple always tries to take a more holistic approach towards performance. The iPhone 7 isn't different in that end either. As expected, Cupertino did not upgrade the resolution on the device. Yet, we saw several other upgrades which make the iPhone 7's rear camera quite different from its predecessors. For starters, the aperture on the lens of the iPhone's sensor is much wider. You'll also get a six element lens with it, which is combined with Optical Image Stabilization.

The sensor for the iPhone 7 is 60% faster and 30% energy efficient. Much of this is also due to an all new custom ISP for it. Apple's claiming that this ISP performs a 100 Billion operations every time a picture is taken, in 25ms. Other subtle tweaks are also present on board, which we will discuss during the course of this piece. Moving on towards the Samsung Galaxy Note 7, Samsung's flagship phablet isn't far behind in terms of specifications either. While the Korean tech giant lacks Apple's flair for marketing, core hardware specifications have always been Samsung's strong suit. To that end, on paper, the Galaxy Note 7 does have the better rear camera. However, just as all things Apple, key specification details of the iPhone 7's camera aren't available right now.

The images above are taken from a Samsung Galaxy Note 7, in auto made. We've borrowed them from folks over at Recombu. Taking a look at them, the Note 7 performs quite well in outdoor scenarios. Overall white balance, saturation and color accuracy of images taken outdoors is consistent with what you'd expect from a 12MP camera sensor. The Note 7 also captures details quite efficiently, with little to no loss of colors and blurring. Low light outdoor scenarios aren't too shabbily captured either. Talking specifications, aperture width for the Galaxy Note 7 stands at f/1.7 for the 26mm sensor.

The sensor measures at 1.25" with pixel size for the Galaxy Note 7 standing at 1.4µm. We don't know the pixel size for the iPhone 7. For comparison sake, the iPhone 6 came with a pixel size of 1.5µm. That makes the Note 7 come out on top, but any final conclusion can only be reached once full details for the iPhone 7 are available. Indoor scenarios aren't that impressive for the Galaxy Note 7 as you can see above. Not only does the device loose detail, but color reproduction isn't that impressive either. While we're sure that ISO adjustments can eliminate this, today's comparison is based with the average user in mind. The Note 7 also fails to adequately account for artificial lightning.

Moving towards the iPhone 7, just like every year, Apple once again claims to have equipped the device with its best camera to date. Following this trend, next year's iPhone 8 will also feature the best camera on the lineup so far. Moving towards details, the iPhone 7 features a rear camera of resolution 12MP. Aperture size for the iPhone 7 is smaller than the Galaxy Note 7, standing at f/1.8. This should impact end image results, particularly in low light scenarios. Apple's looking to compensate this with a quad LED flash on the device.

The custom ISP on the iPhone 7 also utilizes machine learning, auto exposure, auto focus, white balance, a wide cinema standard color and noise reduction. With the iPhone 7, you'll also be able to capture RAW DNG files, which should be a treat for professional users. The images above are Apple's official camera samples for the iPhone 7. Taking a look at them, we see that the device manages to capture color and account for light quite effectively. Long range details are also very efficiently captured, though there's no knowing how much these images have been tempered with. We're also seeing an adequate balance of light and dark, so the aperture width on the iPhone might not affect end results significantly.

As mentioned above, on paper the Galaxy Note 7 has the better rear camera. This is despite the fact that both the iPhone 7 and Samsung's phablet feature a 12MP rear camera. Nevertheless, we're eager to see how Apple's custom ISP for the iPhone works out in real life results. Given that there's still tome time left before the iPhone 7 will be available for testing, you're going to have to wait for a final verdict. Apple doesn't make hardware claims lightly, and the iPhone 7's camera also contributes to the device's power efficiency, being 30% power efficient over its predecessor.

At the end, it all boils down to personal preference. Despite specifications differences, both devices should provide nearly similar experiences for the every day user. The iPhone 7's results for indoor scenarios should be particularly interesting. The Samsung Galaxy Note 7 and iPhone 7 also take 9MP and 8MP images while recording 4K images. Thoughts? Let us know what you think in the comments section below and stay tuned for the latest.