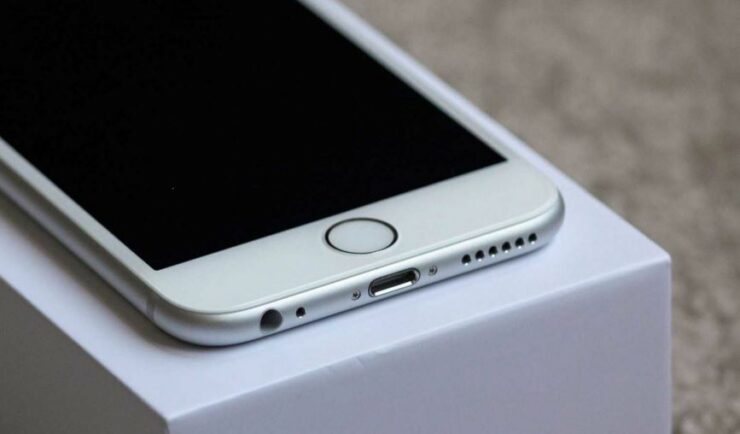 For a battery capacity that hasn’t crossed the 2,000mAh mark as yet, it looks as if though Apple’s iPhone 7 is going to provide support for fast charge, which suggests that the bundled charger and the technology used will be able to deliver a substantial amount of current.

iPhone 7 has been rumored to feature a 1,960mAh battery and while its larger than its predecessor’s battery, it still hasn’t crossed the 2,000mAh barrier, which is quite saddening to say the least. With all the changes that Apple is going to be making in from the inside, it is possible that the company incorporates a circuit that will allow the smartphone to take advantage of the fast charging technology. However, it is not going to be advised to let the smartphone charge overnight since a current rating of 2 amps will definitely heat up the smartphone, and it can have deleterious effects on the smartphone in hotter environments.

Apple’s upcoming iPhone 7 is said to possess many changes from the inside, but this is probably going to be the first time that we’ve heard about a new chip developing technology called FoWLP, which stands for Fan-Out Wafer Level Packaging. Since this particular technology will not require a PCB, perhaps the leftover space will be used to add a fast charging circuit, along with other necessary upgrades such as a larger battery capacity. One other attribute of using Fan-Out Wafer Level Packaging is that its 30 percent more efficient, which will aid in charging the smartphone even faster.

#Apple according to the source (导航i世界) seems #iphone7 will support #fastcharge at least 5V2A pic.twitter.com/Lu0AqnVHud

Both Qualcomm and Intel have been expected to supply Apple with their own LTE modems, and we believe that the newest iteration of chips will have reduced surface area and power consumption, which could give Apple slightly more room to incorporate a variety of upgrades. Regardless of these upgrades, when will see a premium lineup like the iPhone transition to a more convenient way of charging smartphones, let’s say wireless charging? It might be slower compared to regular methods, but it’s darn helpful when you want to supply juice to your handset without having any ‘strings attached’.

Do you think it will be a helpful change if the iPhone 7 provides support for fast charging? Tell us your thoughts right away.