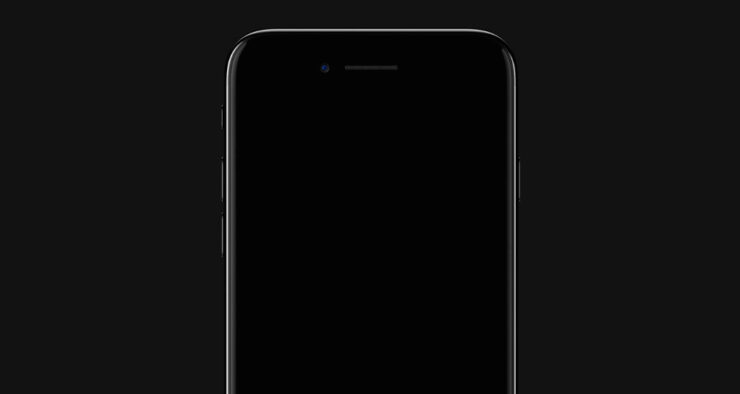 New color models, subtle design changes, and increased performance might have given consumers significant cause to upgrade to an iPhone 7, but according to the latest report, even Android users have started to find a reason to switch to Apple’s mobile OS. 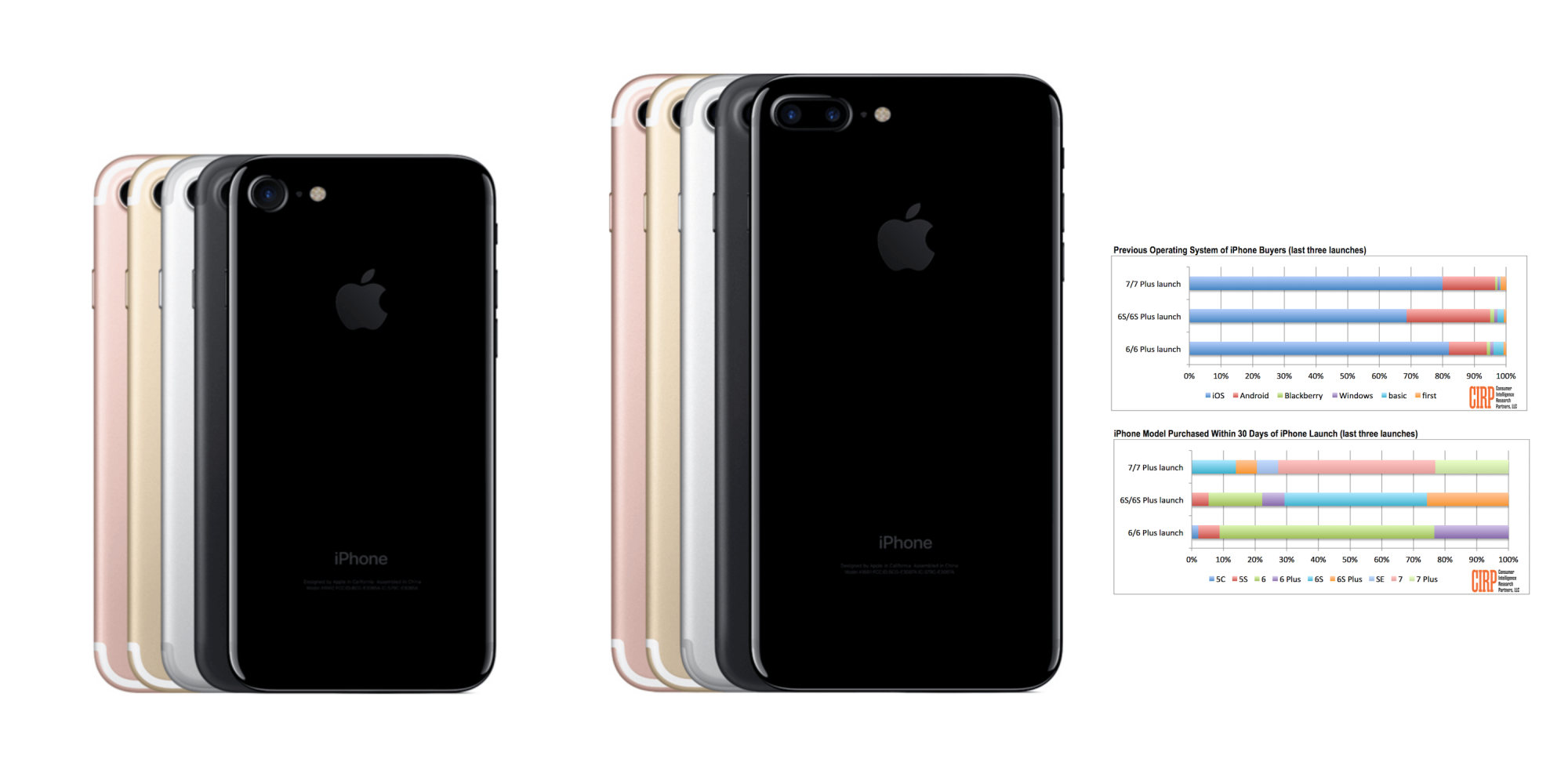 Customers switching from an Android device to an iPhone was up to approximately 17 percent this year, up from 12 percent when iPhone 6s and iPhone 6s Plus. It is possible that several of those smartphone owners might have been waiting to upgrade to a Note 7, but now that the smartphone has been pulled off the manufacturing belt, the next best alternative is definitely an iPhone 7 or 7 Plus.

Apple reported its Q4 2016 earnings and it barely managed to beat analysts’ expectations, which means that iPhone sales have started to slump. This could also provide insights that several consumers are actually waiting to upgrade to the iPhone 8, which has been reported to sport a slew of changes.