iPhone 7 Can Record UHD Videos at Twice the Frame Rate as Other Flagships, According to One Website 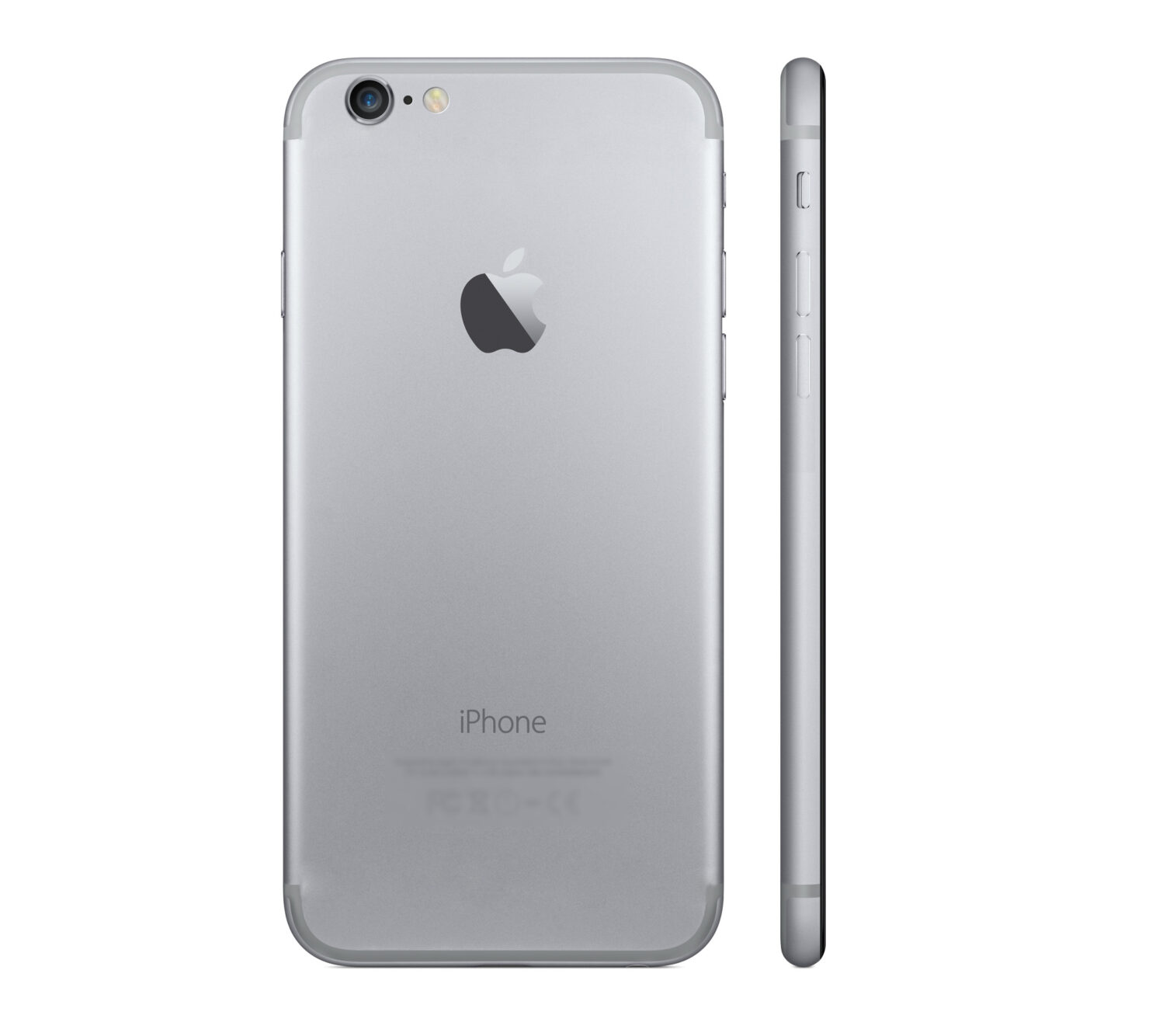 The information claims that iPhone 7 will be able to record 4K videos at 60FPS. While cameras that are able to record 4K videos at 30FPS are quite widespread, there is no smartphone in the world right now that can record UHD videos at 60FPS, so it will definitely be another milestone for Apple if it ends up being true. The report also states that the feature is not going to be limited to iPhone 7 Plus, which is expected to feature a dual-camera, but it is also going to be present on the 4.7-inch handset that’s going to be announced alongside its phablet counterpart.

This could be the reason why Apple has been rumored to finish off the 16GB storage model, and introduce the 32GB as the base storage model. However, even 32GB of internal is going to be insufficient if you continue to record videos at the aforementioned resolution and framerate. In addition to this, iPhone 7 was also reported to come with a unique feature which is concerned with its waterproofing capabilities. As we’ve previously report, iPhone 7 is expected to come with the IPX7 certification, which will make it more waterproof than its predecessor. 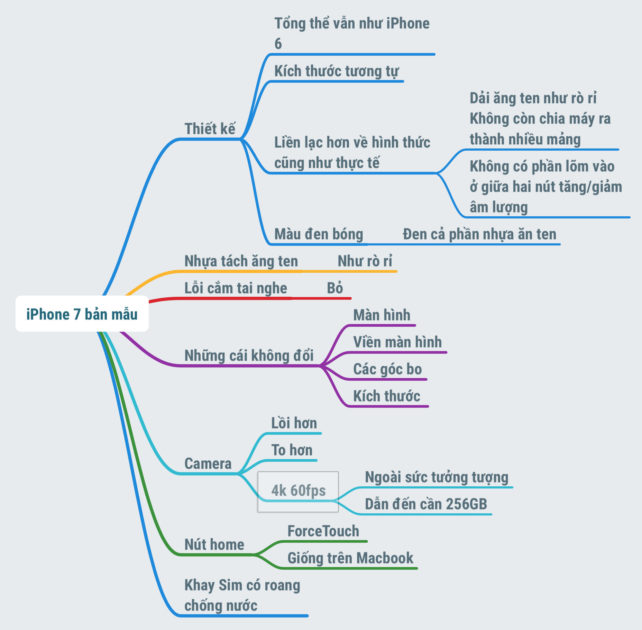 This certification will allow the phone to remain functional at a depth of 1 meter and for a duration of 30 minutes and to give your memory a slight jolt, even Apple Watch is IPX7 certified. The report claims that the SIM tray is present with a new rubber seal, which will provide additional protection to the smartphone. Not only this, but it has also been stated that the user has experienced some hands-on time with the smartphone and reports the new touch-sensitive home button.

Since there are no images of proof present, it is honestly hard to believe these claims, so we want you to take all the above mentioned information with a grain of salt. With the announcement only two days apart, looks like you guys will know all there is to know about the iPhone 7 and iPhone 7 Plus.