iPhone 6SE Name Once Again Shows on iPhone Packaging – Is Apple Really Sticking to This Name? 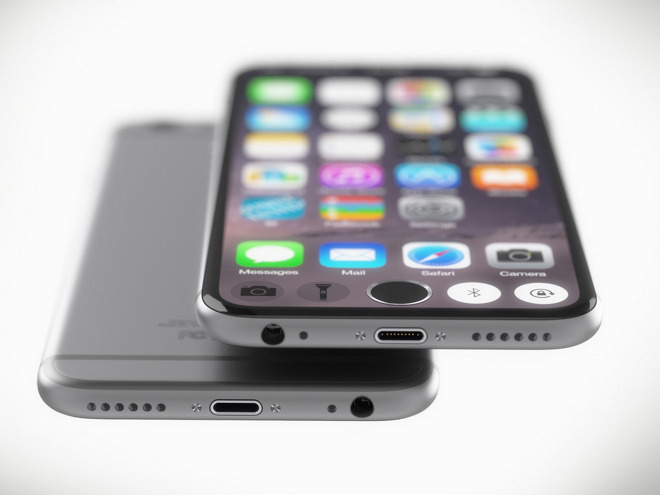 Update: The images have been photoshopped by a follower of OnLeaks, which was quite clear. considering the fact that the terms 6SE were not parallel to one another.

This isn’t the first time that the name iPhone 6SE has shown up, which just goes to show that Apple could be dead serious in using this name instead of the name ‘iPhone 7’. A series of leaked images show the retail packaging of what appears to be the box of an iPhone, and the printed area might show a lot of text, but nowhere does it show the name ‘iPhone 7’.

If you turn your attention towards the printed side of the iPhone 6SE, you can see that a portion of the name is visible. However, another thing we noticed was that while the name is somewhat visible, the letter ‘6’ and SE are not parallel to one another, which goes to show that something does not meet the eye regarding the official name of the iPhone. It’s highly possible that Apple chooses this name, because quite frankly there aren’t a lot of differences separating the iPhone 6SE and iPhone 6s, at least from the aesthetic side of things. Sure, there are going to be a lot changes from the inside, but what’s on the outside matters too.

Since there are very few differences between the iPhone 6SE and iPhone 6s, here’s what we think is going to be present inside the upcoming smartphone family. iPhone 6SE has been rumored to feature a 1,960mAh battery and while its larger than its predecessor’s battery, it still hasn’t crossed the 2,000mAh barrier, which is quite saddening to say the least. With all the changes that Apple is going to be making in from the inside, it is possible that the company incorporates a circuit that will allow the smartphone to take advantage of the fast charging technology.

Both Qualcomm and Intel have been expected to supply Apple with their own LTE modems, and we believe that the newest iteration of chips will have reduced surface area and power consumption, which could give Apple slightly more room to incorporate a variety of upgrades. This could include the presence of an OIS chip in the 4.7-inch variant of the upcoming lineup. 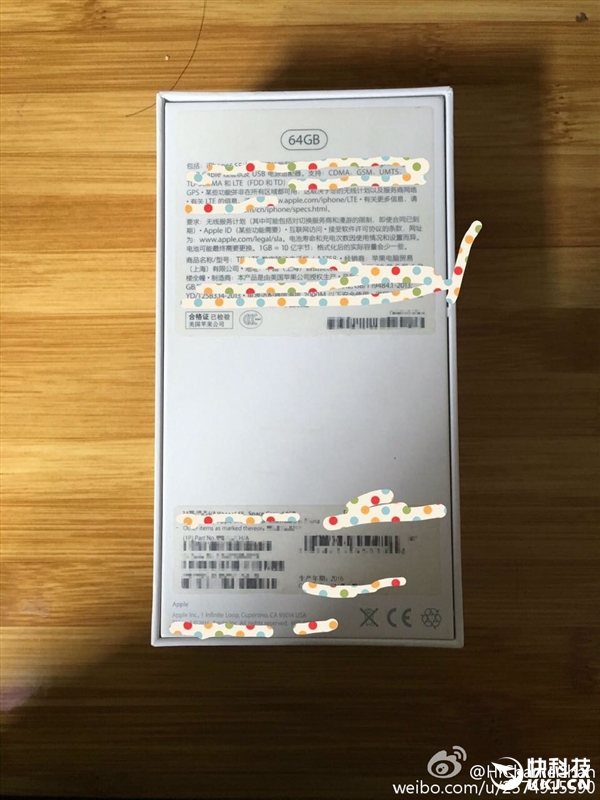 Apple is also said to integrate more rubber tubing inside its iPhone 6SE, and while it may be more waterproof than its predecessor, it will not be IP68 certified. These are the several internal upgrades that we can see from the upcoming smartphone. How will you feel if the actual name of the smartphone actually does end up being called iPhone 6SE? Tell us your thoughts right away.