Is Your iPhone 6s Randomly Shutting Down? You’re Not Alone

According to users on Apple Support Communities, and of course, Reddit, many are complaining that their iPhone 6s and iPhone 6s Plus devices are powering down for no reason. But instead of absolutely shutting down, their devices get into a state of limbo, where you can't power it back on using the Power button on the device itself. Instead, holding down the Home and Power buttons for 10 seconds boots the device back up so that you can carry back with your routine. If you're a user that has been facing that very same issue, then you now know how to tackle it.

Judging from the above mentioned issue, it's highly likely that the problem is a software related one rather than hardware, something which Apple can easily fix using an update. But when will that update arrive? Give the speed at which the Cupertino giant is pushing out pre-release builds and point releases for iOS 9, then we can expect it to arrive soon. 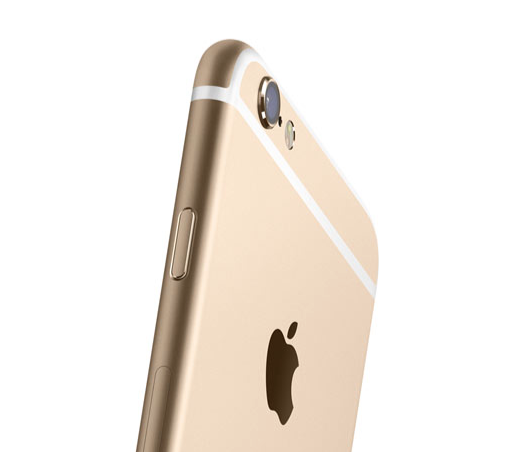 At this point, we highly recommend that you stay up to date when it comes to software releases from Apple as they bring with them a bunch of under the hood bug fixes and performance enhancements. It's also being reported that iOS 9.0.1 and iPhone 6s (4.7-inch model) users are affected by this issue the most. And if you happen to fall victim to it as well, then do not forget the Home + Power button combination. Simply hold both of them down for 10 seconds till you see the Apple logo on the display. The boot process will then carry on normally. But do keep in mind that this is a workaround to start up your iPhone 6s and iPhone 6s Plus. This won't fix the issue for good.

If you've been affected the issue as well, then do not forget to let us know about it in the comments section below. And if the issue is really, really bad at your end, then we highly recommend that you try an iTunes restore before walking up to an Apple Store for a replacement device.