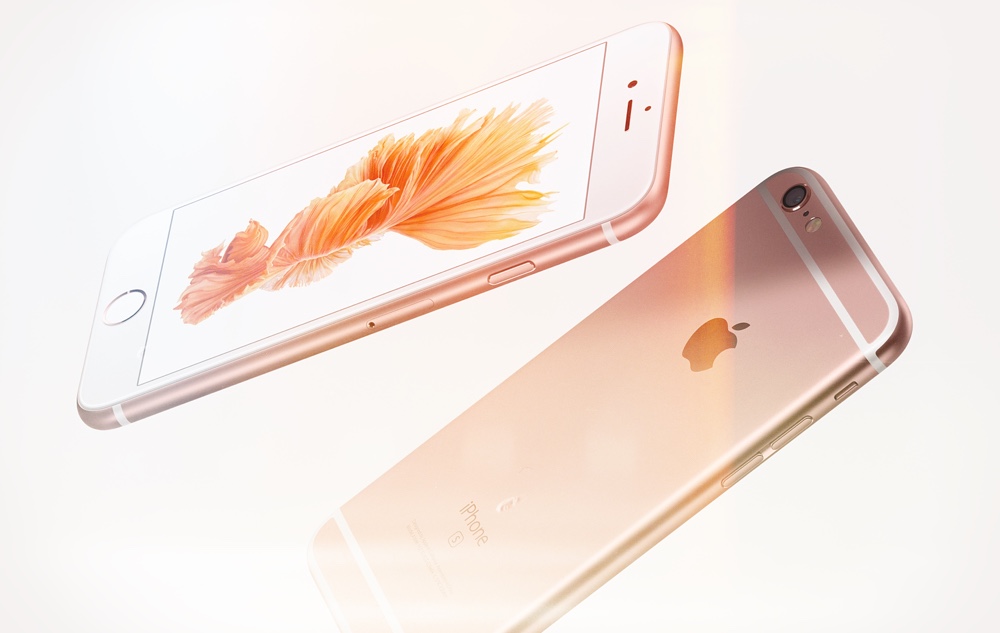 iPhone 6s devices outside the identified affected batch are seeing random shutdowns too. Here are all the details you need to know.

Apple is Working to Identify What is Causing These Shutdowns, Will Issue Software Update as Needed

A while back, it came to public knowledge that certain iPhone 6s units were shutting down due to a manufacturing flaw in the battery. Apple kicked off a program in which it is offering free battery replacements for affected users. Even after all that, it seems as though devices outside the identified, faulty batch are seeing random shutdowns and Apple itself has acknowledged this issue. But it seems as though the shutdowns aren't caused by battery related issues. Apple, in an official support document, outlined that it needs more diagnostic data to see what is causing these power downs.

Outside the affected batch, a small number of customers reported an unexpected shutdown. Some of these shutdowns may be normal, because the iPhone will shut down to protect its electronic components. To gather more information, we will add an additional diagnostic feature to the iOS software update that is released next week. This feature collects a variety of information in the coming weeks that may help us improve algorithms for managing battery performance and shutdown operations. If such improvements can be achieved, we will deliver them through further software updates.

As you can see from the above excerpt, Apple can fix the issue over the air using a software update. But of course, if the issue is caused solely by hardware then the company will take further steps to eradicate this issue. But before anything can happen, Apple needs to collect diagnostic data to pinpoint exactly what is going wrong before the device shuts down. Till then, you might want to walk the issue off for the time being.

It's not uncommon for devices to behave like this. After all, it's an electronic device that can, over time, start to see some wear and tear, diving into the territory of flaws eventually. Thankfully, some things can be fixed using software updates and whatnot. But if the issue lies in the hardware itself, something that was seeded during the manufacturing process, then the company itself will take steps to eradicate the issue once and for all.

Just be hopeful things don't get messy further down the road.