Apple's iPhone 6S Duo has been in the news for as long as recent memory can remember. After all, the Cupertino manufacturer's annual flagship upgrades are a source of much media attention, and over the past couple of years we've seen leaks, rumors and speculations surface at an increasing fast rate. We've seen plenty surrounding the iPhone 6S as well, and you can add some photographs fresh from the assembly line to that today. 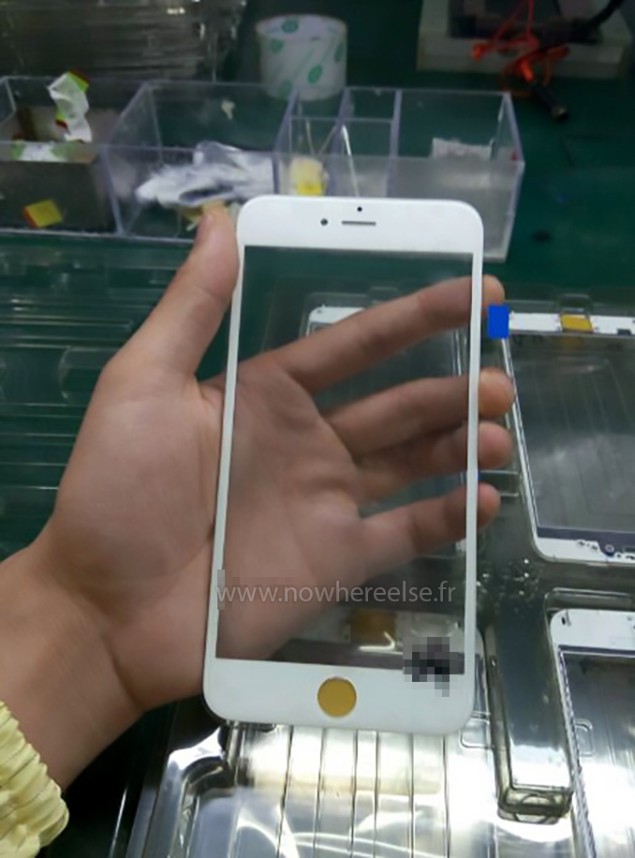 As we move towards September, and deeper into the next iPhone Duo's production cycle, Steve of NWE is hard at work again. If you remember the hype surrounding last year's iPhone 6 launches, you'll remember that we saw a plethora of leaks that originated from the French blogger, and he's back for the iPhone 6S as well. You can take a look at the next iPhone's front panel in the image above, coupled with others lined up for manufacturing. 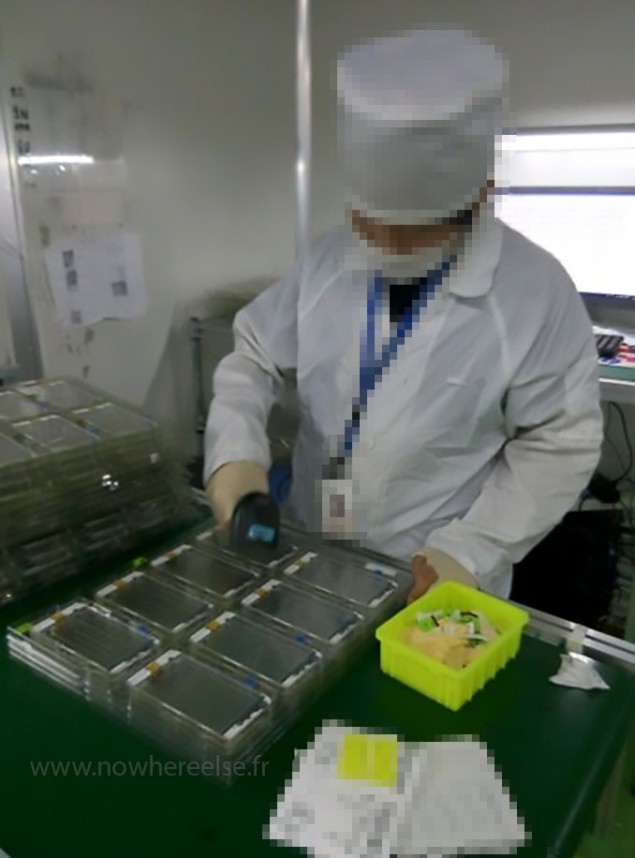 Since the iPhone 6S Duo will be the last of their generation, its no surprise that the devices' front facade resembles the current iPhone 6 in every aspect. Design upgrades from Apple should be expected next year, but that doesn't mean we won't get to see any upgrades at all on this year's flagship. Aside from the usual processor upgrade, the iPhone 6S Duo is also expected to come with Force Touch for the first time, which will provide users with new and improved ways to interact with their devices.

Aside from Force Touch, this year's iPhones have also been rumored by several quarters to finally see a camera resolution and RAM upgrade. Apple's expected to increase the iPhone's rear camera to 12MP and its RAM to 2 GB. After Samsung's launch of the highly specs intensive Galaxy S6 Duo earlier this year, the iPhone should be under some pressure to see a specifications upgrade at last. We're even more interesting in the fact that will Apple choose to do anything interesting with the A9 in particular? The processor is rumored to be manufactured on the 14nm process, and the Cupertino manufacturer might have to step its game up in order to counter Samsung's increasing relevance. Stay tuned and let us know what you think in the comments section below.