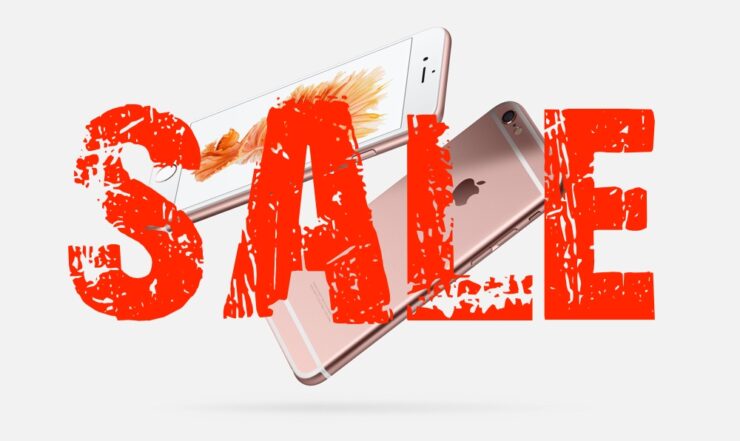 Apple's iPhone 6s smartphone is seeing a wonderful discount right now, allowing you to pick one up for just $187 for a limited time only.

Released back in 2015, the iPhone 6s is Apple's first ever smartphone with 3D Touch. But that's not the entire story, as the smartphone packs decent cameras front and back, allowing it to shoot some wonderful photos and videos in 4K with the added ability to take Live Photos. Inside there's an A9 chip that is ready to take on any task you throw at it and fares quite well even to this day when it comes to things like gaming. It even features a Touch ID sensor, which is the second-generation one, making the unlock and authentication process extremely fast.

All of this and a lot more can be yours for a breath-taking price of just $187, if you're ready to take the refurbished route. This phone in question has been restored back to Apple's spec and quality standards so you can rest assured that you are not being scammed here. Also, since this is an old phone, you do not have to worry about the battery inside at all. Though in some cases it might be replaced making performance absolutely top-notch, you can still get it replaced straight from Apple for a price of just $29. Still, even with the official Apple battery replacement taken into factor, the smartphone actually makes up for a pretty wonderful deal and will definitely serve as your gateway into the world of iOS and Apple's ecosystem.

Keep in mind that these smartphones are available in limited quantities and might not return for a certain period of time once they sell out.

While you are still here, you may also like to check out the following: