With a number of iPhone 6 parts being leaked all around us, its time for a new addition to the list of new components. Over the past few weeks we've seen several leaks when it comes to Apple's next flagship smartphone. Courtesy of these leaks, we can now start forming an 'unofficial' picture of what the iPhone 6 might come to offer. From what we know so far, the iPhone 6 will come featuring an Apple A8 SoC. This, according to reports will be able to achieve frequencies of up to 2 GHz.The display of the iPhone 6 is said to be made of sapphire glass, and alleged front panels made of the material have already started to leak out. To see how strong they really are, click here.

Battery details also surfaced about the smartphone, showing an increased battery capacity as compared to the previous models. Lastly, the haptic motor on the iPhone 6 is also going to a major update from the 5S. The new haptic motor will reportedly be able to produce vibrations of different strengths. Well, now be ready to add an alleged touchscreen to the already existing amount of information available about the iPhone 6, courtesy of nowhereelse.fr. 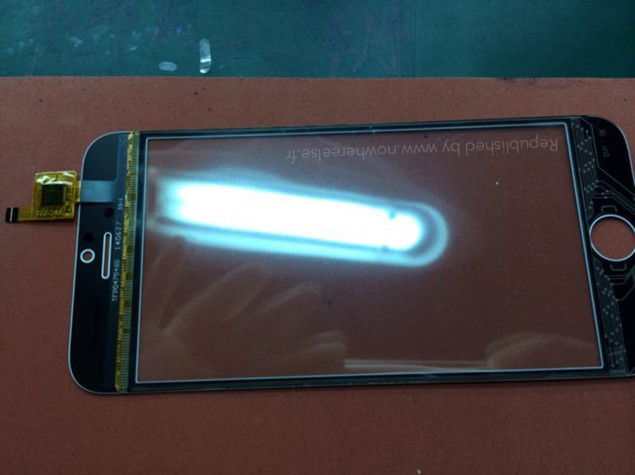 From the looks of it, the alleged touchscreen of the iPhone 6 features some changes when compared to those leaked before. The port which paves the way for the front of the photo sensor has been cut off from the top of the speaker instead of the side, which was the case for previous devices. This makes us take this leak with a grain of salt. There have been several Chinese copies of the iPhone 6 which have started to pop as well. They follow a design which is the same as this one. Assuming however that the touchscreen has already been produced, then this only leaves us with the LCD of the iPhone 6. Lets wait and see how long that takes to surface. 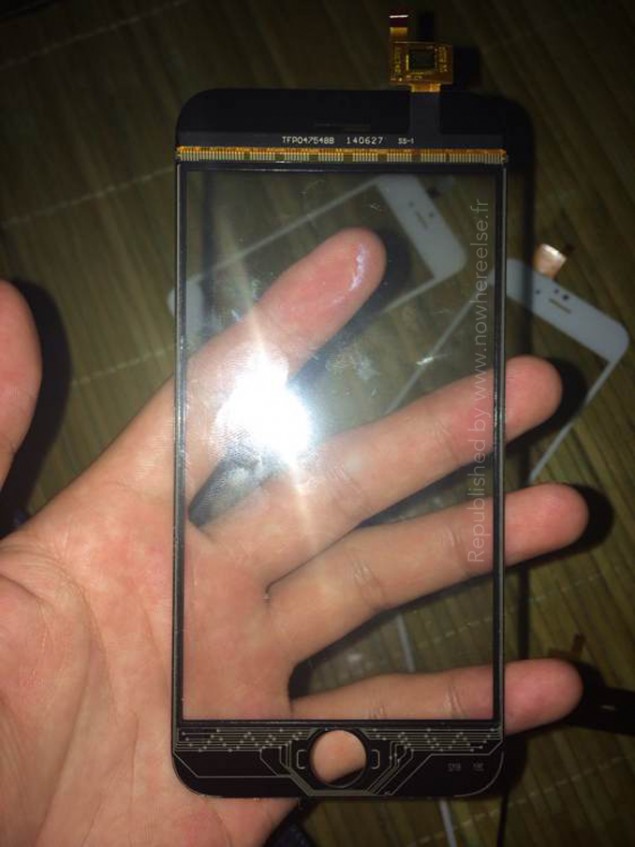 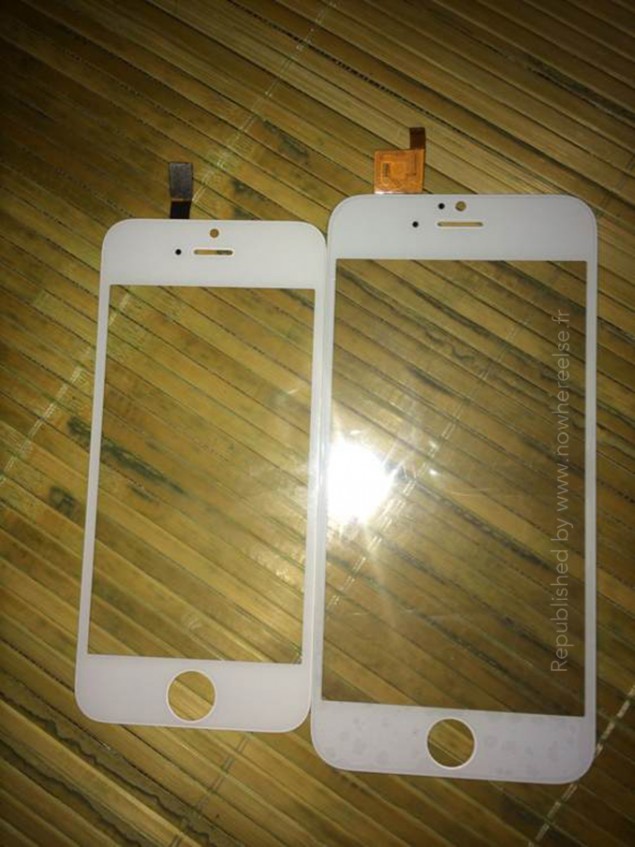