iPhone 6 Plus Explodes During the Middle of the Night 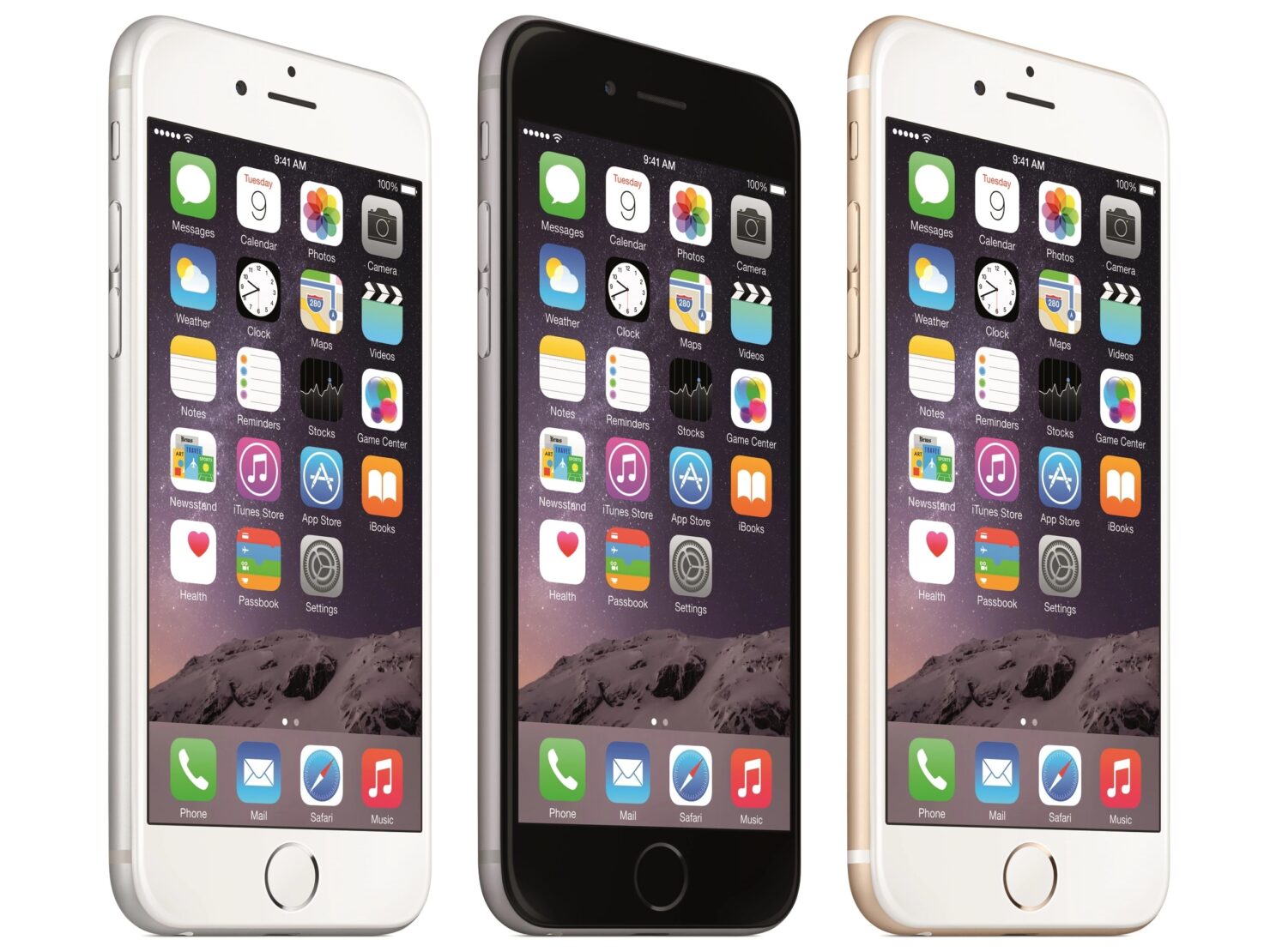 This is not the first time that an iPhone has caught fire and caused damage to property. The last time this happened, it involved a student in possession of an iPhone 6. Now, the latest incident turns out to be revolving around the phablet brother of the iPhone 6, iPhone 6 Plus.

iPhone 6 Plus Belonging to a Woman Exploded During the Middle of the Night, Causing Damage to Items in Close Proximity

Yvette Estrada, a resident of Fresno, California reported that during the middle of the night, the iPhone 6 Plus while charging, ended up exploding and caused damage to the furniture. By the time the woman called 911, the explosion had caused damage to two Apple Watch stands, which suggests that the woman displayed some affinity towards Apple products. Here is the statement given by the woman.

“I heard a sizzling, then we heard the pop and the whole fire was coming out of the screen. He put water on it and told me to call 911. What if this would have been underneath my pillow or if I was on the phone? My face would be burned. Right as class was starting, my phone started smoking in my pocket. It was a fire. Hopefully they can fix this and they can compensate my new phone or do something for me because they have to do right.” 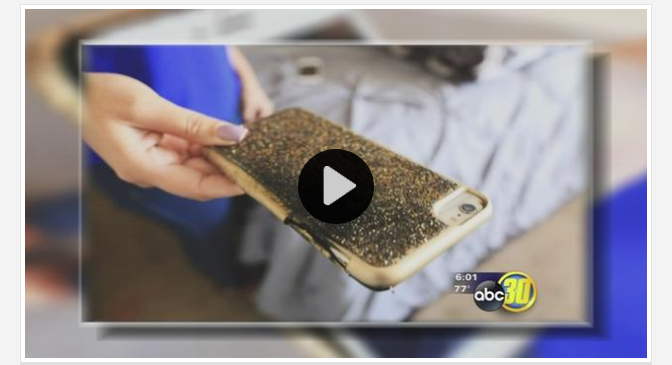 It is never a good idea to let your smartphone charge overnight. Either do it while you’re keeping tabs on your phone or don’t. It is also a good idea to let the smartphone charge while using the bundled charger or a third party product that has been authorized to be used with such mobile devices. Unfortunately, the report does not detail if the woman was using a charger that was out of the specification boundaries for the iPhone 6 Plus.

According to Estrada, Apple has offered to provide her a new stand for her Apple Watch, a charger and a free replacement for the iPhone 6 Plus. Though this was awfully generous of the company, it looks like even the iPhone 6 series have started to pose a threat for users and Apple is going to have put out a statement as to why this has started to happen.